Over the last few months, The World Federation has held several meetings with Ayatullah Muhammad Sadiq Al-Karbasi, the founder and head of the Husaini Research Centre and Encyclopaedia project.

Ayatullah Karbasi started Islamic studies from his childhood and learned introductory studies from his father in the holy city of Karbala. He also travelled to Hawza-e Ilmiyya of Najaf, Tehran and Qum to complete his higher studies. He attended the Dars-e Kharij of Maraje including Ayatullah Khoei, Imam Khomeini, Ayatullah Mohammed Reza Gulpaygani, and many others, and he achieved the stage of Ijtihad.

Ayatullah Karbasi has always been very active in social and humanitarian work. He has established more than 40 Islamic institutions in Iran, Iraq, Syria, and the United Kingdom. He also played a key role in the formation of the Hawza-e Zaynabiyyah of Damascus in 1975.

In 1986 Ayatullah Karbasi was forced to migrate to London due to Saddam’s oppression on him and his family. In 1987 he began working on the Husaini Encyclopaedia which covers the life and character of Imam Husain (as) from various aspects. He began this project from his home, but then in 2003 he moved the project into a dedicated building:
The Husaini Research Centre in Willesden Green, London.

Ayatullah Karbasi has written more than 800 volumes of the Husaini Encyclopaedia, from which 86 volumes have been published. Some of the topics of the Encyclopaedia are:

Books on Islamic Law and other titles

Ayatullah Karbasi has also written 1000 books on aspects of Islamic Law, of which 34 are published; these include:

He has also written on subjects including Tafseer and on Islam around the world.

To find out more about Husaini Research Centre and Encyclopaedia project, please visit:
www.hcht.org or facebook.com/hussainicentre

The companions of Imam Hussain (as) - Hur ibn Yazid

TO FREE A SOUL 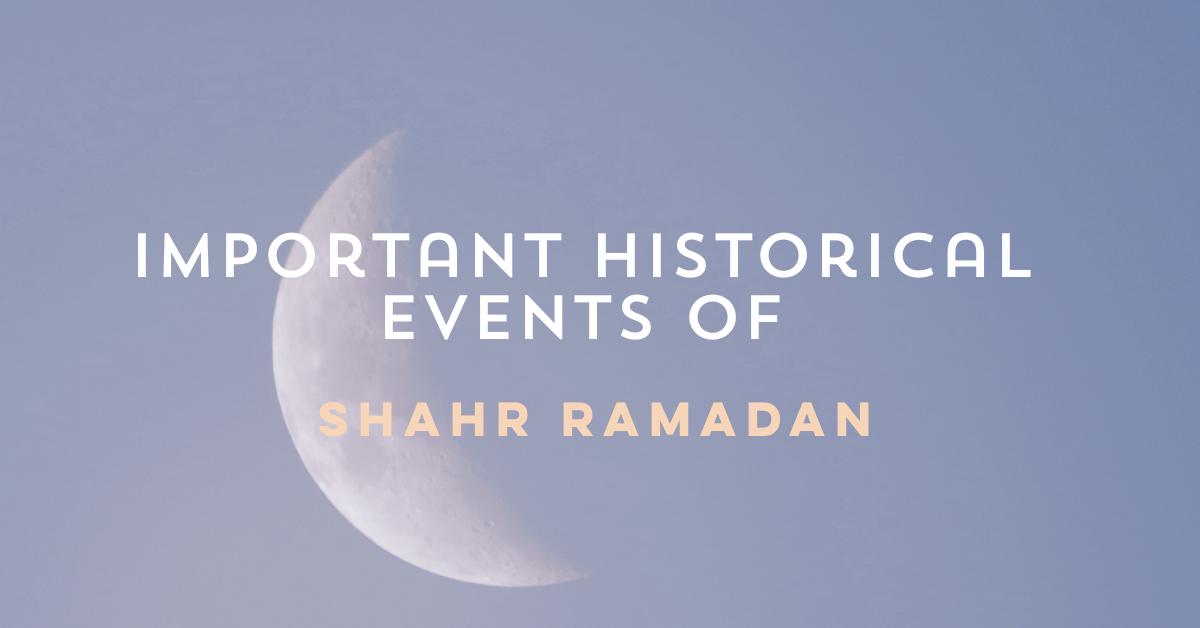