The World Federation is pleased to announce the availability of the following titles as e-books: 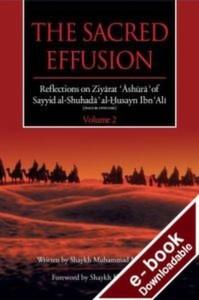 A collection of 40 gems from the Ahlul Bayt regarding the practice of mourning for Imam Husayn (as). Download now 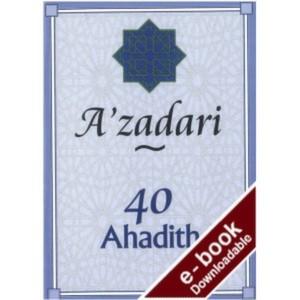 A collection of dictations from the renowned Shi’a scholar Shaykh Mufeed. Download now

View all the World Federation’s e-books

The Curriculum Development team of the Madrasah Centre of Excellence (MCE) has recently released the Draft Curriculum Framework for Madrasah which was produced after a lengthy process of consensus and consultation with religious scholars, educationalists and madrasah teachers. A detailed review of the major curricula currently used by madaris globally was also carried out. A copy of the Framework document is being sent to teachers in each Madrasah in every region.

Books to read During Muharram and Safar

Books to read this Muharram and Safar from the WFSHOP.

A collection of Ahadith with References and Categories

A collection of Ahadith with References and Categories