On the weekend of the 25th and 26th of July, I attended CoEJ’s annual Youth Development Program. 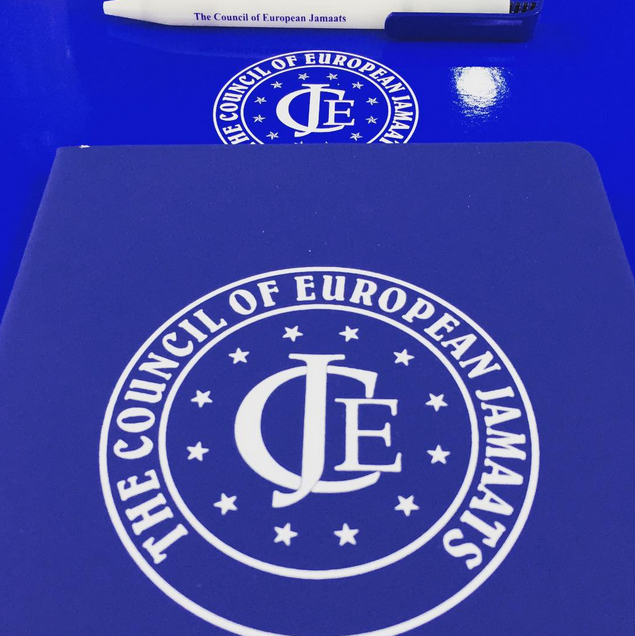 The aims of this weekend were identified as:

The weekend started with registration at 9am and a Quranic reflection. We were thrown straight into activities as we had an introductory game to play in our table groups which involved throwing, catching, remembering people’s names and listening out for your own. This was great as we all got to know each other’s names and become comfortable with one another as we dropped the balls and scrambled to pick it up before another was thrown! 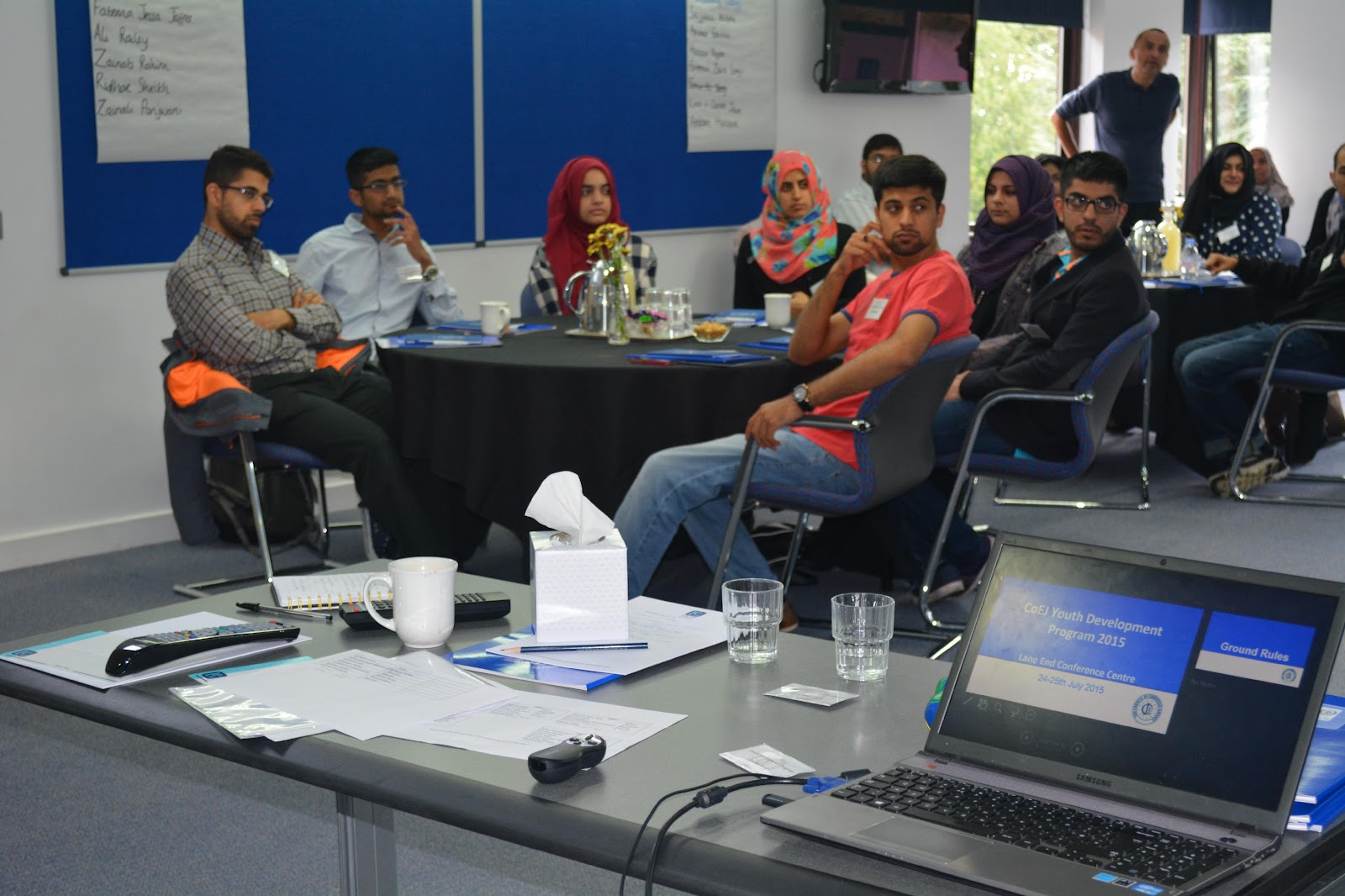 One of the most detailed sessions of the weekend was when we learnt about the Iceberg theory. This is the idea that, like an iceberg, the majority of our personalities are ‘below the surface’. We only show around 10% of our personalities and preferences at face value and this 10% is determined by the 90% that’s below. Our childhood experiences, fears, hopes, expectations and many more make up that 90%. The point of this session was to understand that what we see from people has reasoning behind it, and we should take time out to consider why someone acts or thinks the way they do, without judging based on that 10% we can see easily. 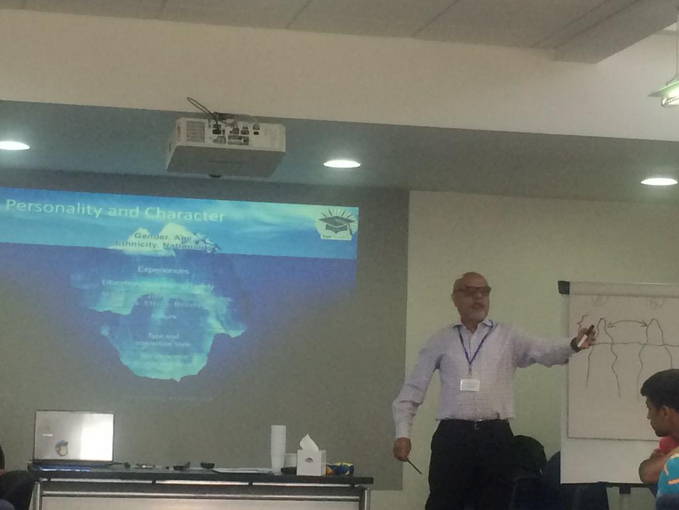 Following this, we started on the Myers-Briggs Type Indicator test. There are four dichotomies each with two options. You’re supposed to see which you lean towards the most and the four you choose make up your personality preferences. The dichotomies were introvert and extrovert, intuitive and sensory, thinking and feeling and perception and judgment. Once we had a rough idea of where we were on the spectrum, we went outside to do some exercises to see the differences between the groups. For the first, we heard what people with introvert preferences thought were the strengths of those with extrovert preferences and vice versa. The second activity was to design an Eid poster. We were just told it was an Eid party in a park and the rest was left to us. I found it interesting how both sensory groups put such detail into the posters, such as entry prices; location etc. and both intuitive groups focused more on pictures and colour. The third activity required us to state how often, by whom and in which form we would like appreciation. The differences in this were very clear amongst the two groups. The final asked a question which was ‘what strengths does being perceptual/judgmental have when you are given a project’. The answers to this varied a lot between the two. The groups then talked about the strengths of the other group, which was interesting to learn. 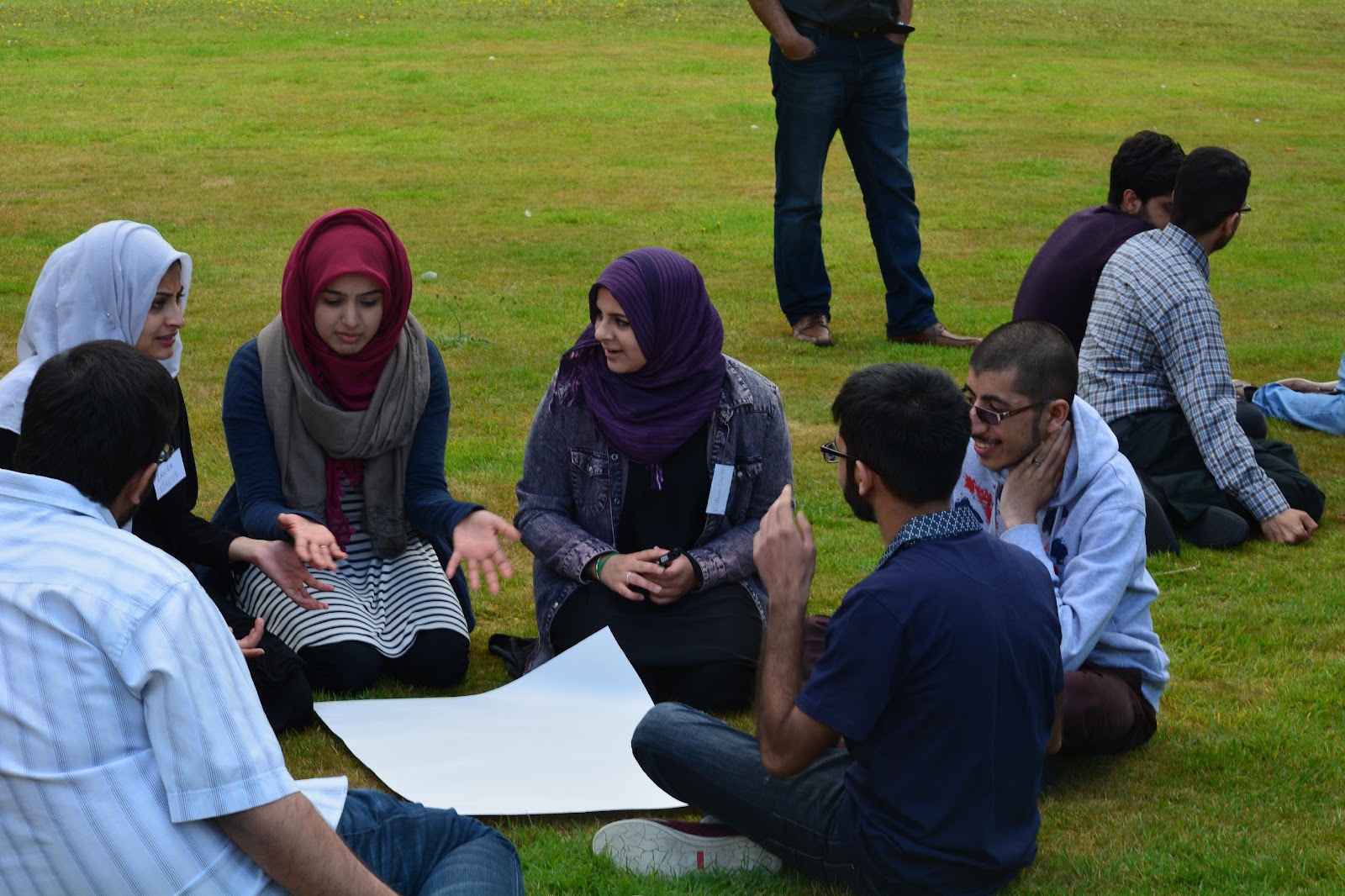 The point of this part of the weekend was to understand your strengths and weaknesses and also understand other people’s needs. It is important; for example, to have someone who is creative as well as someone who remembers the little details in a team to ensure a project is completed well. In addition, we learnt that while appreciation for some people is deemed unnecessary, for some, it is a form of reassurance and they need that to be able to perform at their best.

The final part of the first day was a ‘communicating with presence’ activity. This included people dressing up in masks with different expressions then having their movements mirror those expressions. This showed the importance of body language and just how much of an impact it has even without speaking. This was followed by a speaking exercise where we read out an extract from Romeo and Juliet and learnt about which parts of sentences and which sounds to enunciate for maximum effect. 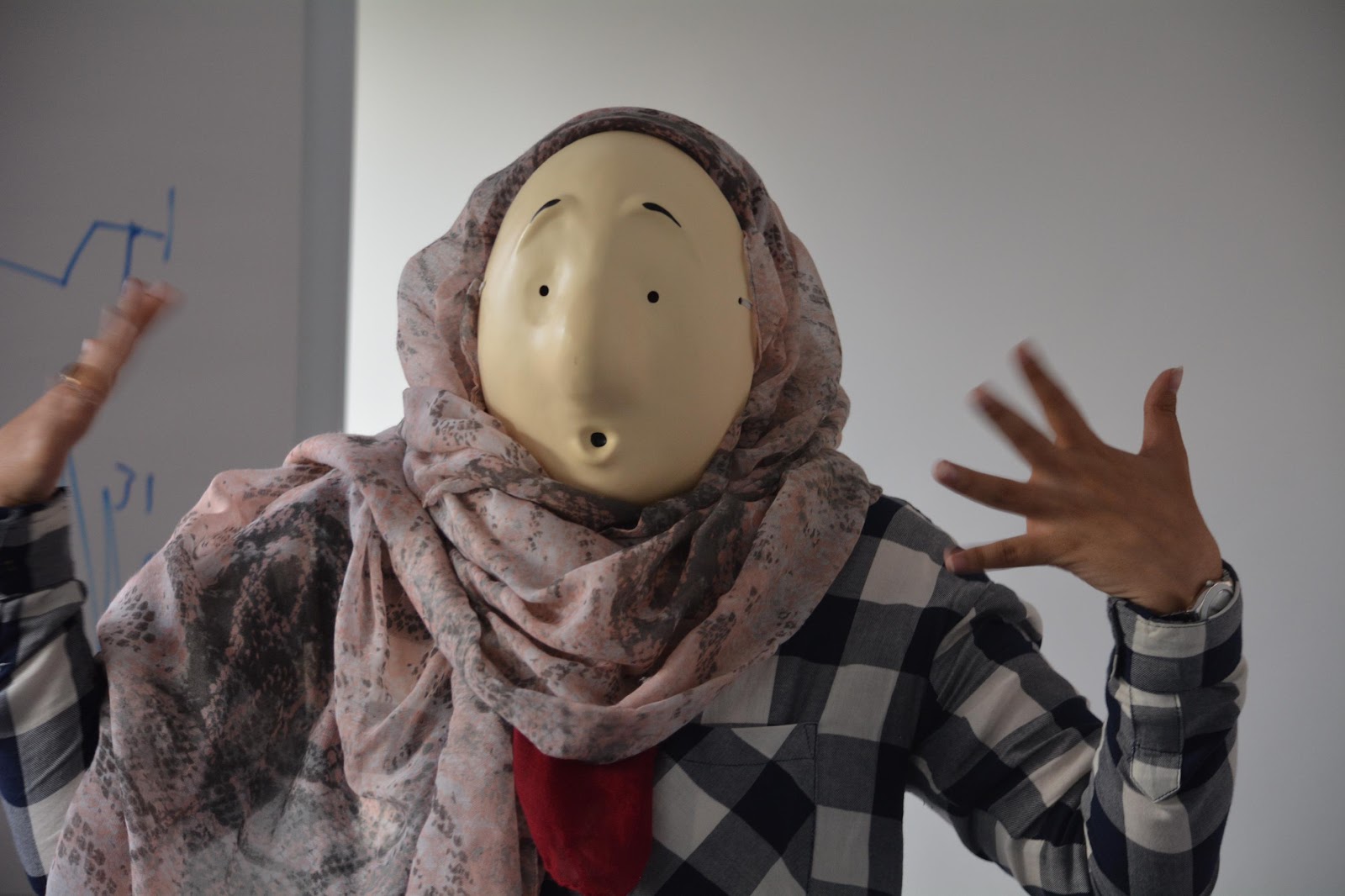 Day two began with Quranic reflections too, and then a reflection circle where we all stated something we had learnt from the previous day and how we were going to use that going forwards.

Most of the rest of the day was filled with outdoor activities. These varied from rifle scrabble, where we had to shoot at a piece of paper with letters written on it and use the letters we hit to make a word, to a challenge where we had to build a free standing structure which transported water from one bucket to another. These were great (even though it was raining!) as the activities allowed different members of the group to show their strengths and take the opportunity to lead. 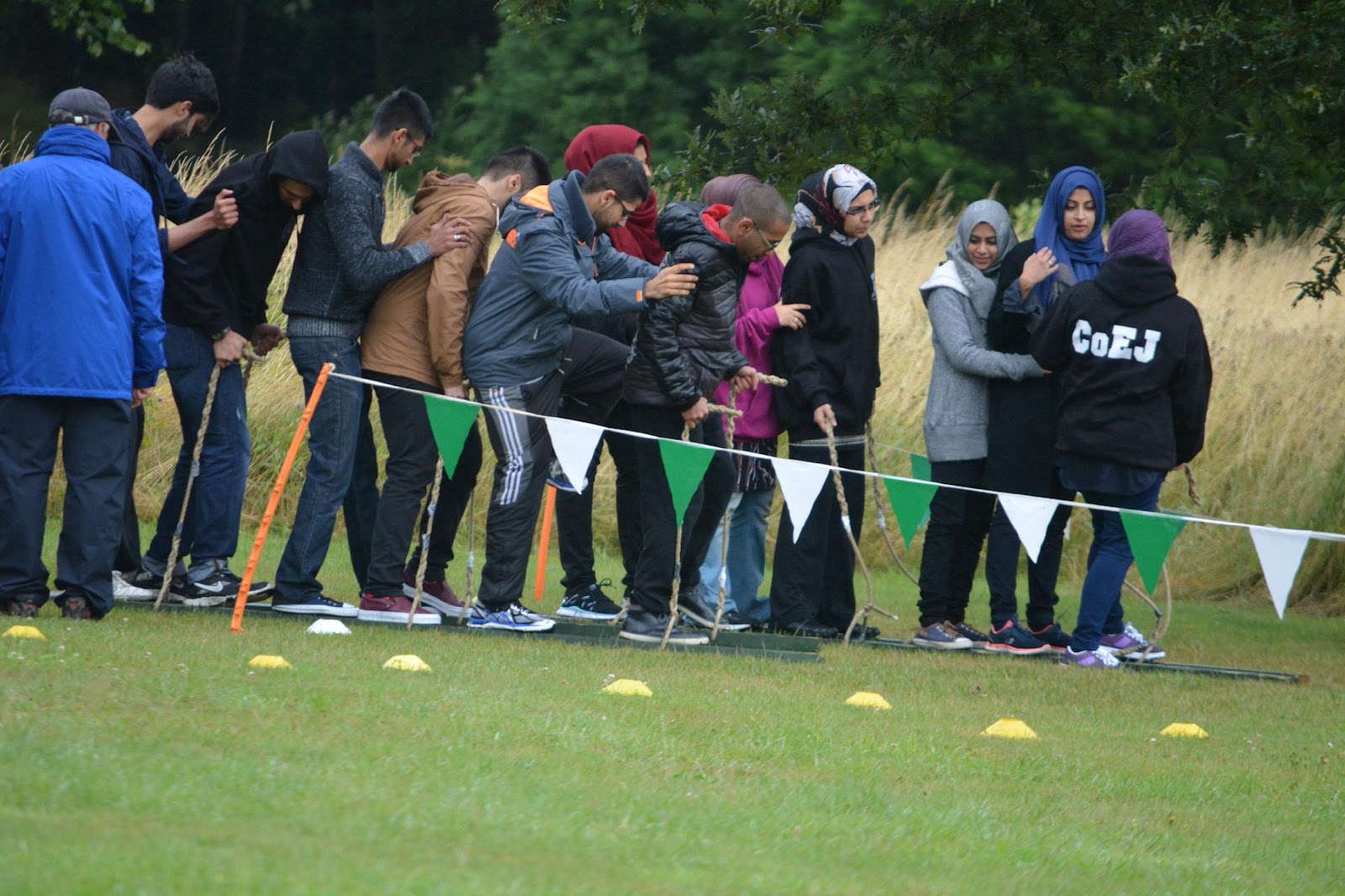 We moved on feedback activities after this where we learnt the appropriate way to give constructive feedback to people and then had to try it out. We had to try giving positive and negative feedback to everyone in our group in a way that was helpful, rather than vague and critical. 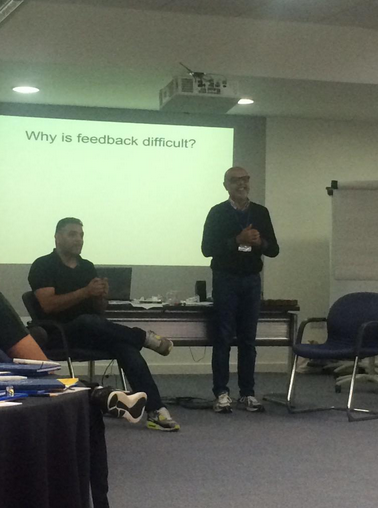 The day ended with each person saying what positive thing they have taken away from the weekend and what negative thought or idea they were going to leave behind. This was a great end to the weekend as we got to see what each person found the most engaging to them. There were so many different activities and sessions throughout the two days and I found it interesting to see how different sessions struck chord with different people.

Overall, the weekend covered a lot of interesting topics and ideas. It was a great introduction into this area for me, and it definitely made me want to explore things in more detail. The weekend itself was planned incredibly well and I think the facilitators did a really great job. They were very helpful and it was clear how well informed they were on the topics they covered, which I felt was incredibly important. 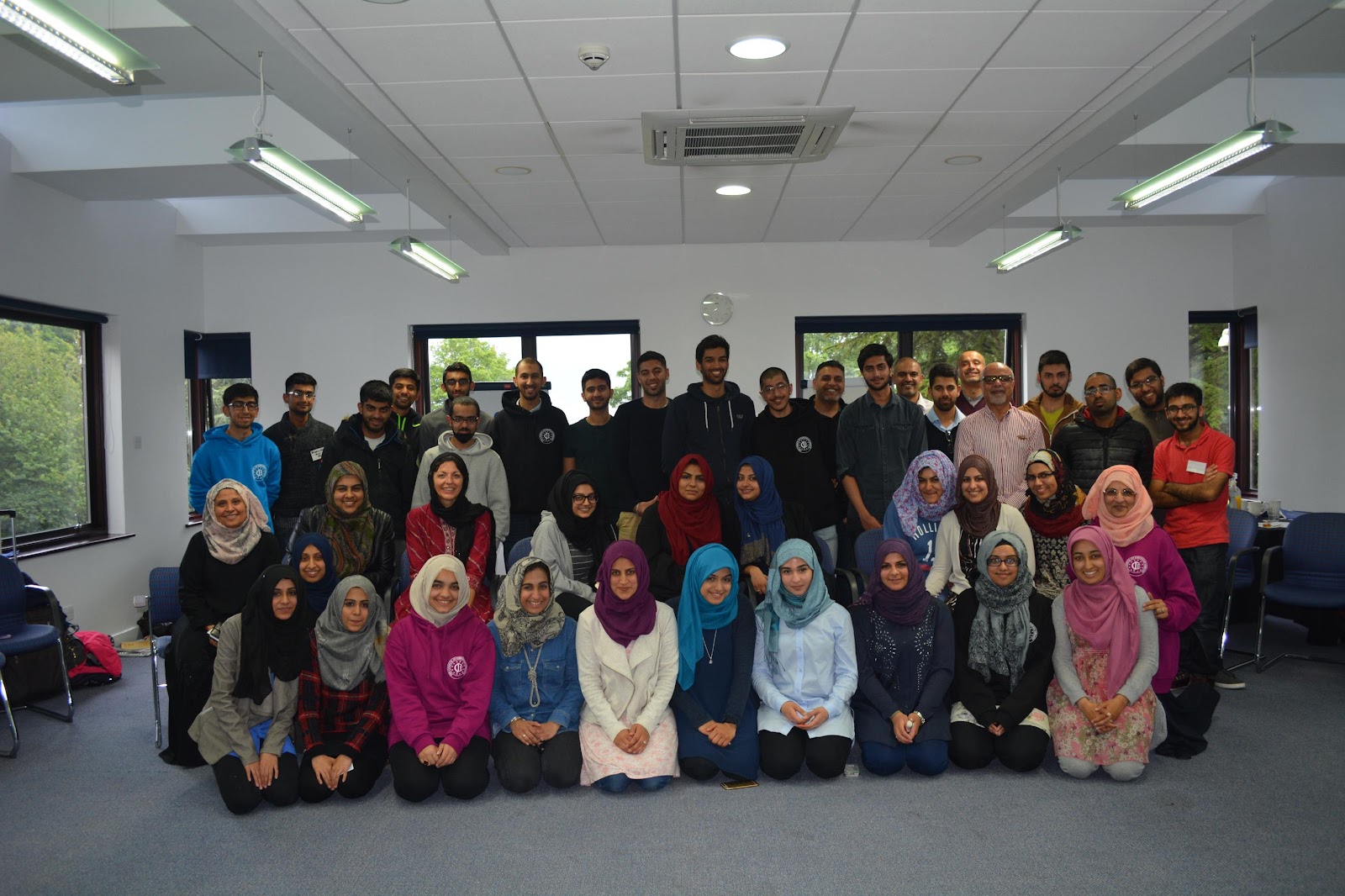 The YDP is aimed at people aged between 18 and 24. The LDP is for those aged 25+. Find out more about when these programs run here.