When People Owe You Money

And if [the debtor] is in straits, let there be a respite until the time of ease; and if you remit [the debt] as charity, it will be better for you, should you know. 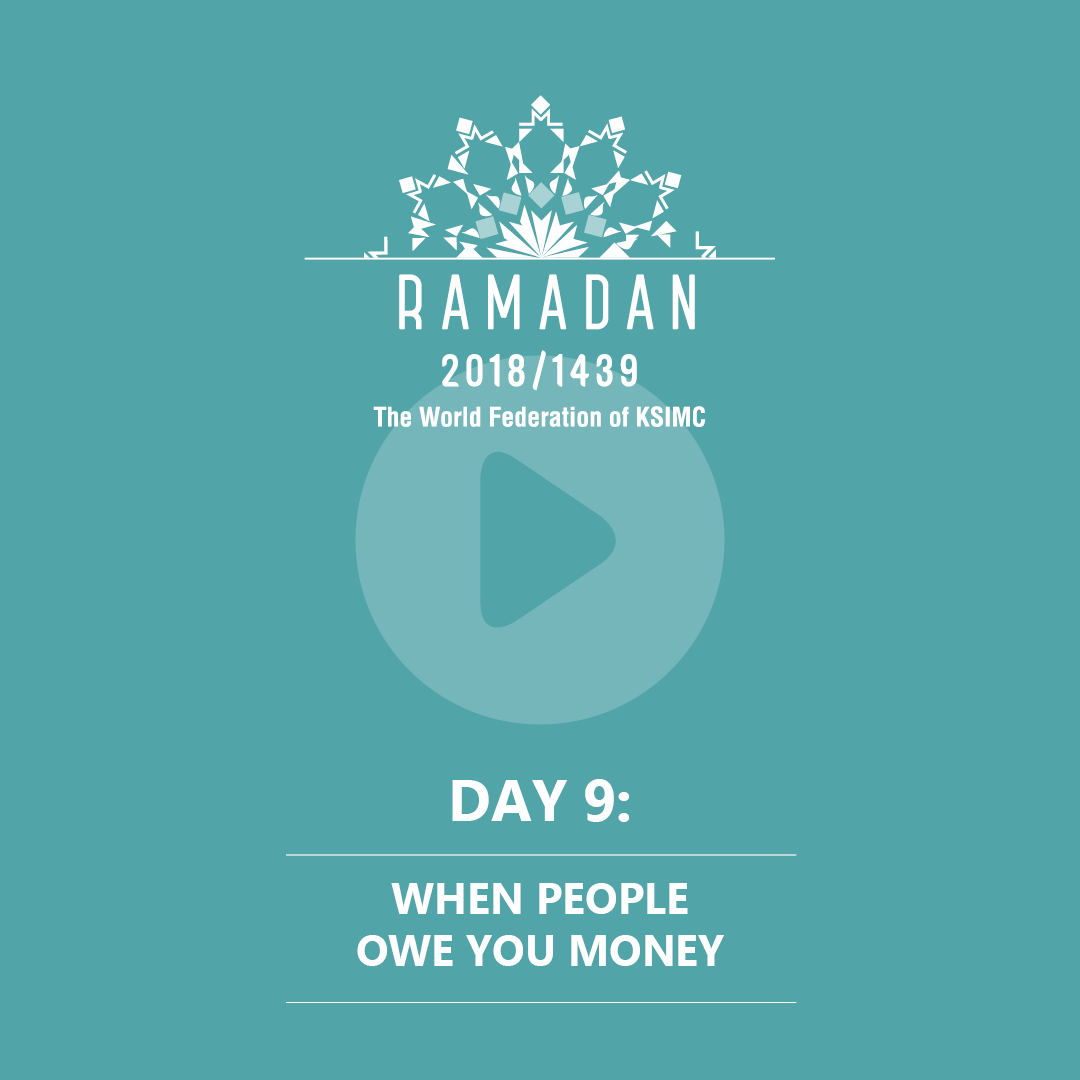 This verse is talking about the rights of the indebted and says that if they unable to pay back even the actual amount (to say nothing of the interest) not only should one not take interest as was the customs of the Age of Ignorance and pressure the indebted but rather he should be given time to pay back the actual borrowed amount and this is a general rule regarding all those who are indebted.
Even Islamic laws which are in fact a commentary and explanation of this verse clearly state that one can never take away the house and requirements of everyday life from someone because of their debts and the claimant can only take his right from that which remains extra from these expenses and this is a clear support of the weak of the society.
Although this verse instructs that a debtor be given respite but the person in debt should not take advantage of this, therefore if he delays paying it without an excuse he has committed a sin.
Messages:
1. Islam supports the weak: And if [the debtor] is in straits
2. Not only should one not take interest but should also be lenient in asking for the actual amount and capital: let there be a respite until the time of ease
3. The principle in the time given for repayment is the ability of the indebted‏.
1. Ayatulla Makarem Shirazi, Tafsir Namuna, vol. 2, p. 377.
2. Ibid.
3. Mohsen Qara-ati, Tafsir Nur, vol. 1, p. 445
4. Ibid.

Authored by:
Al-Mostafa centre of Islamic researches.
Under the supervision of the supreme Islamic authority
Sayyid Ali-Sistani

THE CALL OF THE HEART

Everything you need to know about the Madrasah Centre of Excellence (MCE) can be found here for 2019.