The World Federation president, Dr Asgar Moledina, was given the opportunity to visit Iraq for Arbaeen in November. During his trip, not only did he visit the shrines of our Holy personalities and meet with different Marjas in Najaf, he also visited some WF project sites and was able to see progress on a number of our projects. 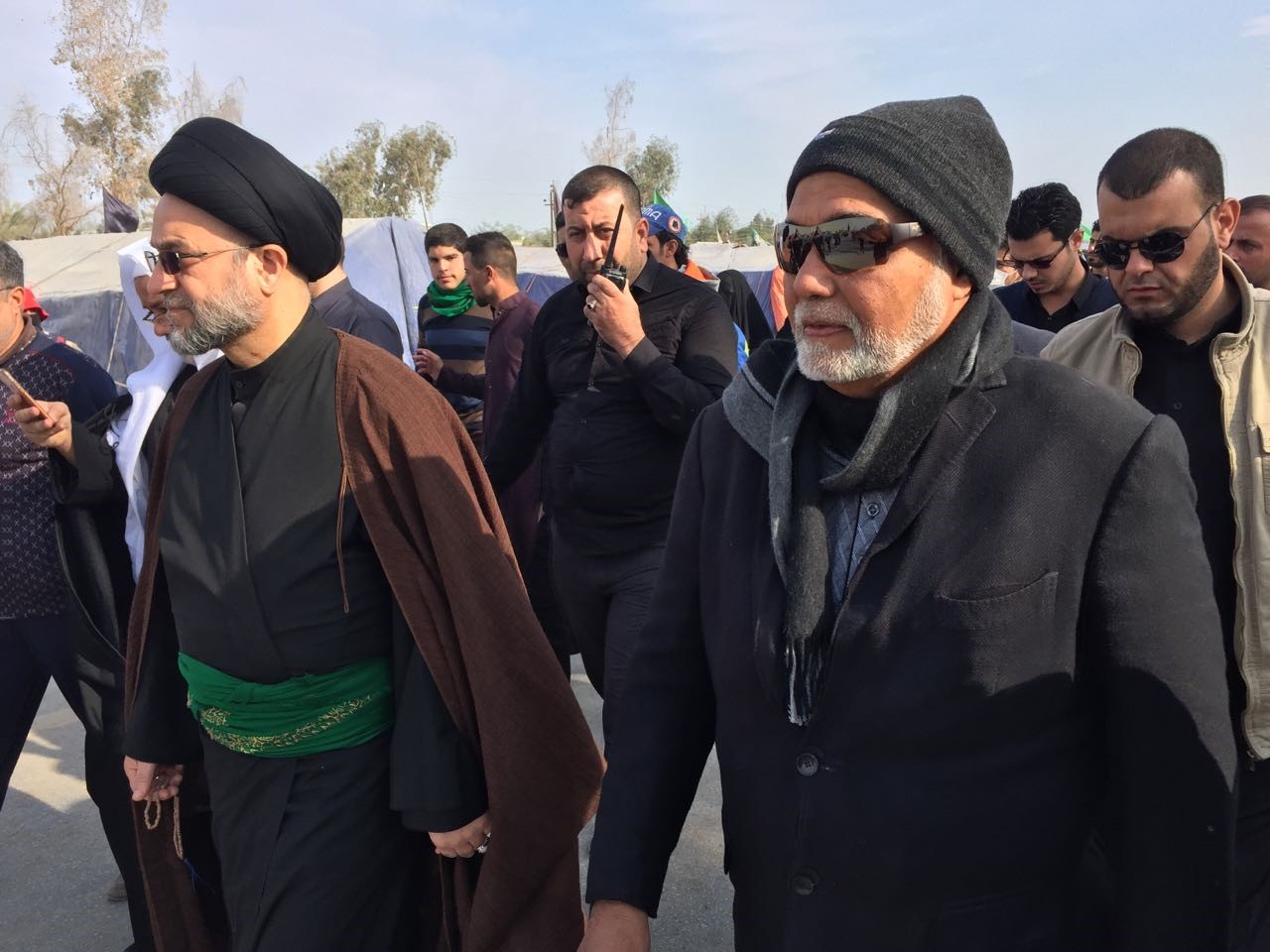 His Eminence conveyed his greetings to the community and reiterated that he prays for our community daily. He said that Iraq is going through challenging times, but Inshallah ISIL would be very shortly defeated.

His Eminence wished the president well during his last 6 months in office and praised the community leadership for it farsightedness and strong leadership. He remembered Marhum Mulla Asghar and said that he could never forget this personality as he had a clear vision for the Khoja community, in particular, the preservation of religion. Agha stated that humans were mortals and we all had to die, including himself. He said his only wish was and remains to be a Khadim (servant) for the Madhab of Ahlul Bayt. He said he prayed for the smooth process in the election of the next president and that the attributes of taqwa and steadfastness


be embedded with whomsoever is elected.

The President then called upon his son Hujjatul Islam Sayyid Mohamed Ridha Sistani who praised the Khoja community for the democratic nature of governance. Sayyid praised the community for putting checks and balances in place to ensure that leadership changes with time as power itself can be corruptive and as such this was praiseworthy.

Sayyid Mohammed Ridha also offered a few scholarships for students wishing to study in Najaf including free accommodation in the newly built housing complex for single male students as well as married students right behind the haram of Imam Ali (a). He said that the curriculum would be purely traditional and hawzavi in nature. However, his office was willing to facilitate extra classes to introduce contemporary challenges and modern subjects. 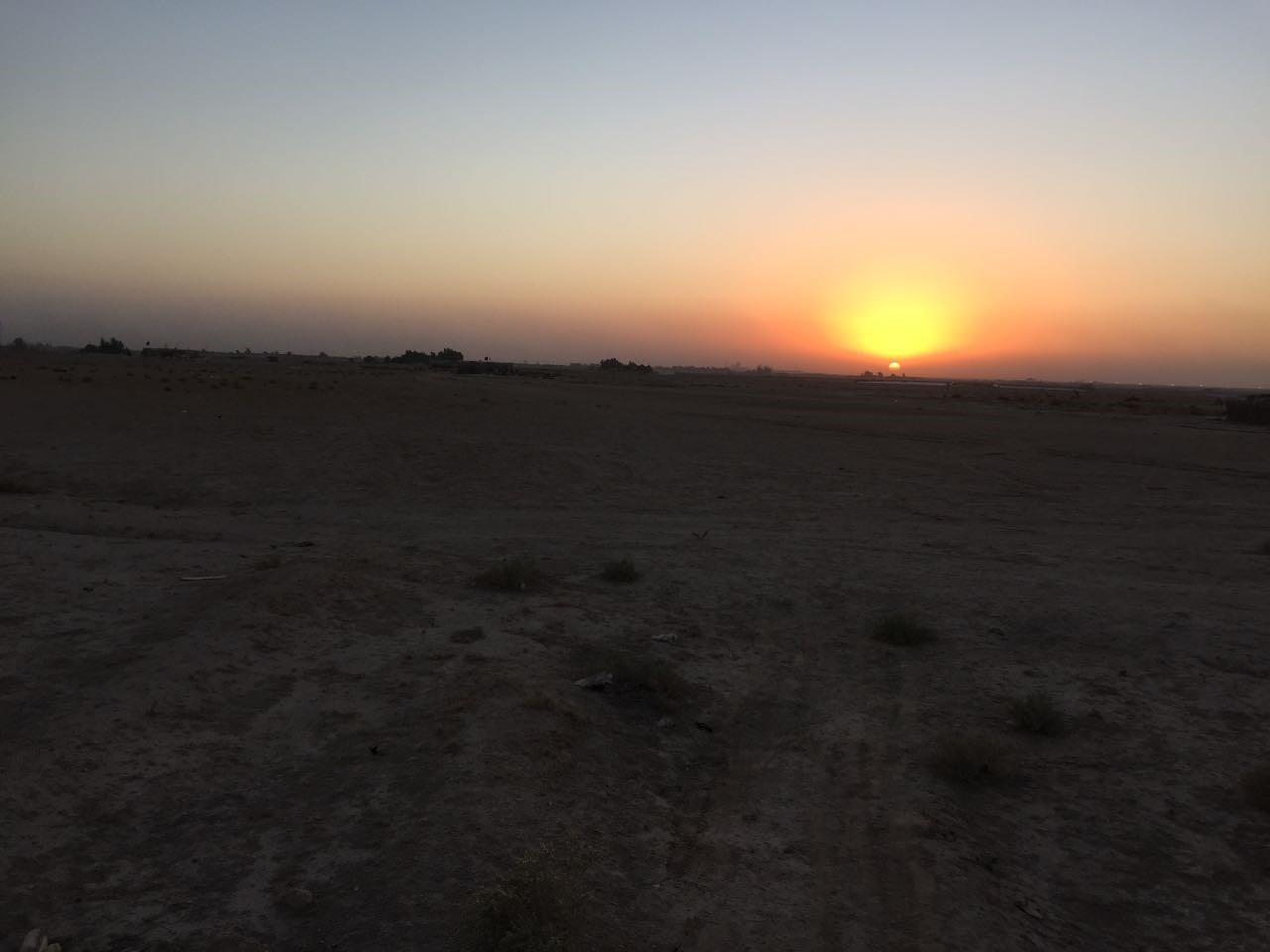 The president then called upon Ayatollah Faiyaz who reminded the community that Najaf was still the base for theological studies, and regardless of the challenges of time, the hawza has survived for more than 1200 years since the time of Sheikh Tusi. He said one of the key reasons for the success of Najaf was its independence from the ruling political class providing it independence in propagating the madhab of Ahlul Bayt.

Ayatollah Faiyaz also stated that differences in fatawa was only natural and that the differences were in views and not values. He stated that doctors can prescribe various medication but the essence of their views is to cure the disease. Likewise, the maraaji’ can prescribe different solutions but the ultimate objective was to establish the value. He said that during the days of Ayatollah Syed Al Khui, he had written a book titled ‘Al Fitratul Khatifatul Ijtihad’ which demonstrated that difference of opinion was healthy so long as all were converging to a single value system. He stated that Najaf was thriving with over 20,000 students now studying actively in the hawza.

Ayatollah Faiyaz then instructed his son and lawyers to provide a tour to Dr Moledina and his delegation of the land allotted to The World Federation to establish religious institutions when the WF feels it is ready to do so. The delegation visited the site of the land where fencing has commenced. Ayatollah Faiyaz has gifted the WF with 15 donum (approx. 9 acres) of land which is endowed for religious educational purposes.

The president then called upon Ayatollah Bashir Najafi who conveyed his duas for the community. Ayatollah Basheer stated the need to support the millions of orphans in Iraq. He was pleased to learn that several Khoja members had started projects in Najaf including Dar Al Zahra that caters for more than 700 orphans in Najaf. He stated that the mother of all orphans was Sayyida Fatima (a) and that Dar Al Zahra’s name befitted this cause. He asked for the mo’mineen to pray for the victory of the mujaahideen fighting against ISIL.

Whilst in Najaf, Dr Moledina went to visit Dar Al Zahra school which caters for 717 students, 87% of whom are orphans. At The World Federation, we sponsor students at Dar Al Zahra and we are actively looking for another 120 sponsors for students. Following this, the president and his wife, Mrs Batul Moledina, visited Al Aqeela School – a school which caters exclusively for girls, the majority being orphans. The school is currently working towards building the next phase of classes which will go through to university level inshAllah. After visiting the schools, Dr. Moledina commented “It is pleasing to see the opportunity of education afforded to these young orphans and the transformational change that occurs within them. I pray for the continued success of this much needed project.” 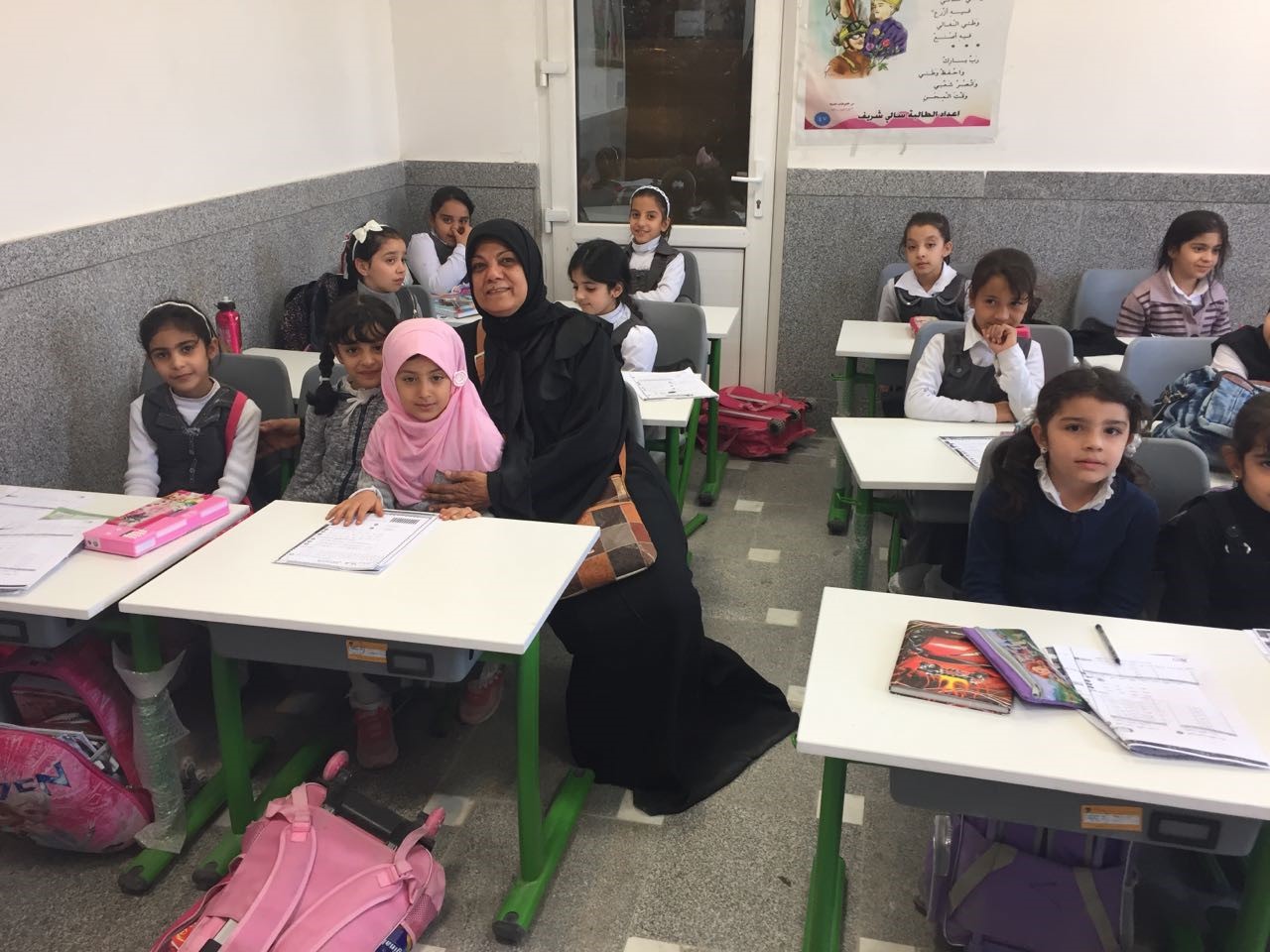 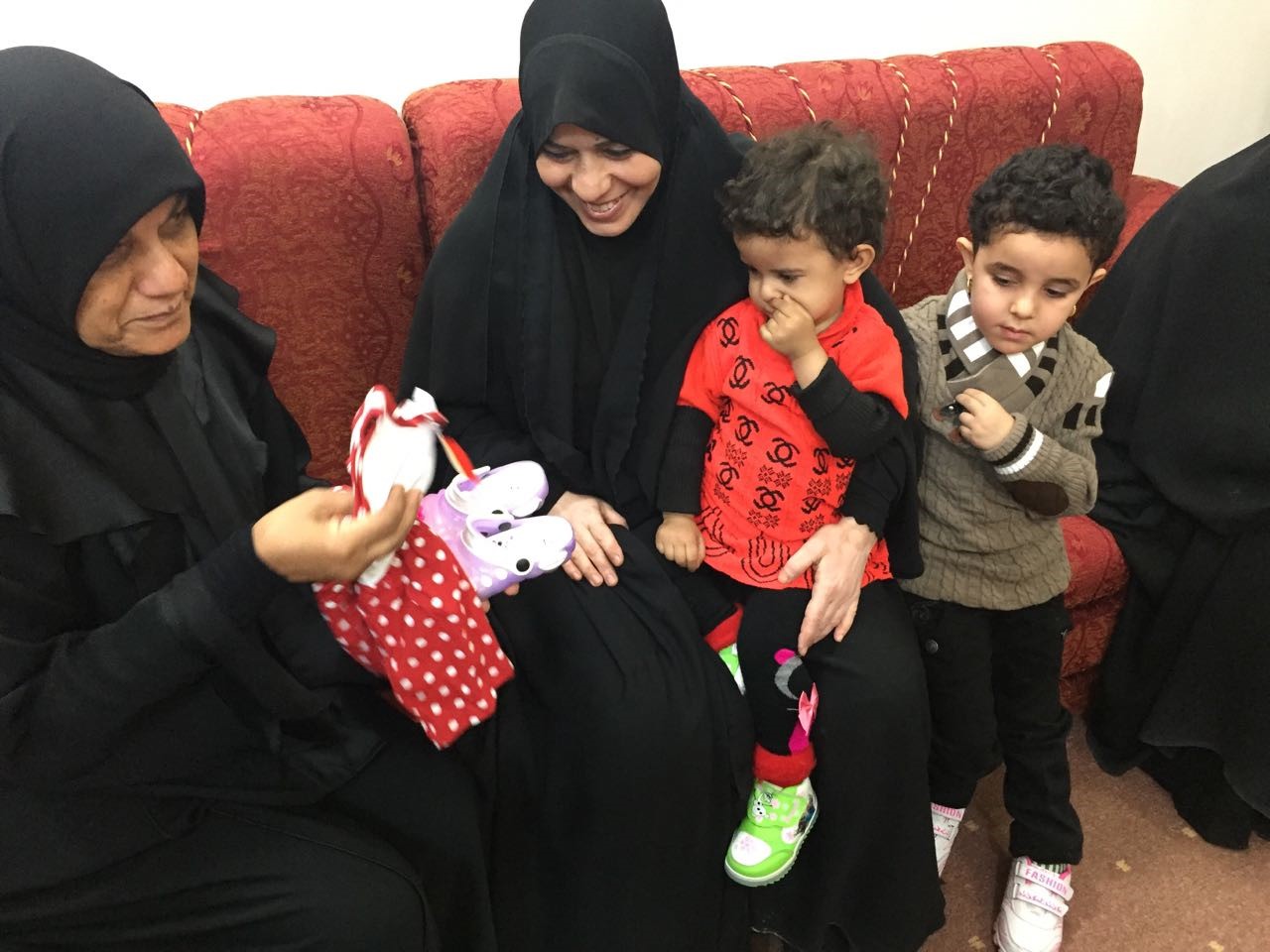 The World Federation is supporting a number of projects in Iraq, and the trip also provided an opportunity to visit these as well. The President visited the Faize Panjatani site which will be used for a Musafarkhana in Karbala, and the site allocated to us by the Al Ayn Foundation (A project of Ayatollah Sistani) for the building of 100 homes as well as schools and other much needed facilities. This project will inshAllah commence in 2017. 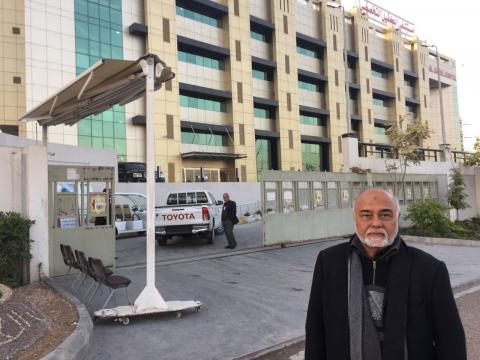 Read more on the Bhuj Housing Scheme and how people are enjoying their new homes!

Find out how you can live a better, healthy lifestyle with our useful tips!