The World Federation has been involved in supporting tableegh activities in Kosovo since 2013. Being in a landlocked and disputed territory means that our Shia brothers and sisters in Kosovo face unique challenges - and possess admirable creativity - in establishing, promoting and practicing their faith.

The Shia community began to appear in the region in 1987-88 after the Islamic Revolution in Iran.  The numbers have grown through study and the impact of the internet.  For this reason, in October of 2000, the Cultural Educational Organization called NISA was established as an NGO with the aim of introducing the School of the Ahlul Bayt (a) and its culture to the new generations.

After a decade of successful activities, the international research institute NAIM FRASHERI was founded in 2014 with its objective being to contribute in fields of science and knowledge in order to improve the society.  Its mission is nurture individuals into spiritually mature beings.

In September 2013, The World Federation’s Islamic Education department met with NISA and we have since been supporting them in the printing and distribution of their highly popular magazine VLERA (Value) which aims to show a compassionate face of Islam by promoting family values.  There have been 20 issues published so far and the online version has received more than 30,000 regular readers on Facebook and Instagram.  PDF versions are being read and downloaded regularly as well. 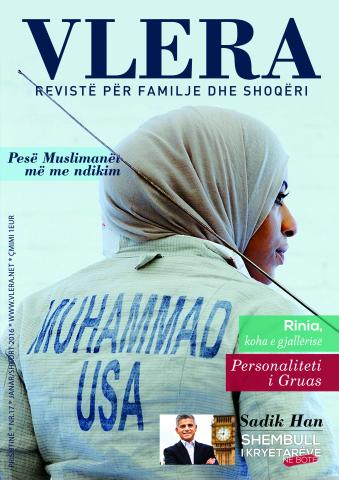 Other activities we provide aid for are the publishing of literature and Islamic children’s books in the Albanian language.  These projects are designed to give the community in Kosovo the opportunity to learn more about the AhlulBayt (as) and to promote their Holy message.

The World Federation have also partnered with an agency in Bosnia to spread the message of the Ahlul Bayt (a) to audiences in Bosnia, Croatia, Serbia and Montenegro. They do this through many different forms, including social media where their adverts are viewed by nearly one million people. Their social media pages allow them to converse directly with their audiences and respond to questions or comments. They are often contacted by journalists who request more information about Shia Islam to whom they provide Islamic literature. This public relation work is invaluable in spreading their message. 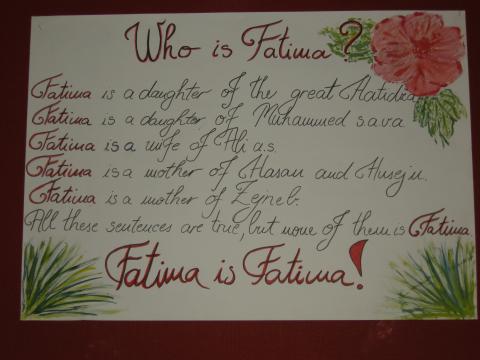 In 2016, these partners in Bosnia held their first summer workshop for girls where the youngsters were taught Fiqh, Akhlaq and Islamic History and participated in activities which practiced learning skills such as listening, asking questions and reading. This was balanced out with free time which included the opportunity to take walks in the countryside, play some sports and trying their hands at cooking. This summer course was an incredible success and inshAllah more of these will be run in the future. 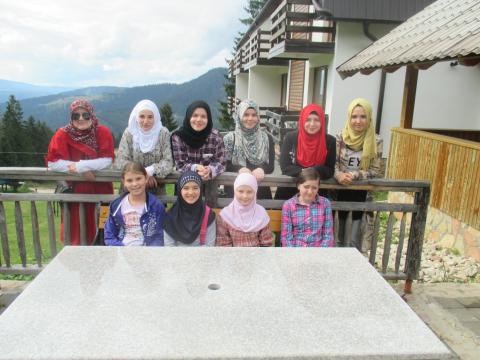 Our Ramadhan Relief Fund, our biggest annual project, has also spread to Bosnia where our partners work on our behalf to help those who struggle during this Holy month. In 2016, there were 14 community iftaars held and food parcels were provided to 20 families. 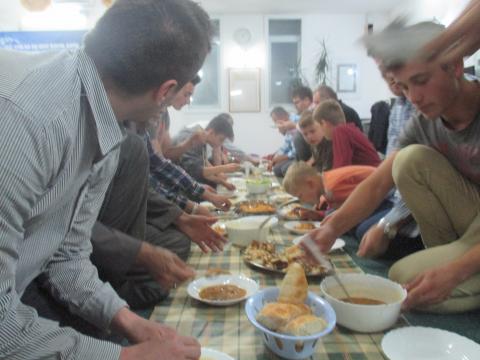 This goes hand-in-hand with the daily programmes offered at the ‘Kuca Bosanska’ centre in Ramadhan and Muharram, on Thursday evenings and on certain Islamic dates. Prayers are held at the centre every day, which gives people the opportunity to practice their faith in an open and like-minded environment. 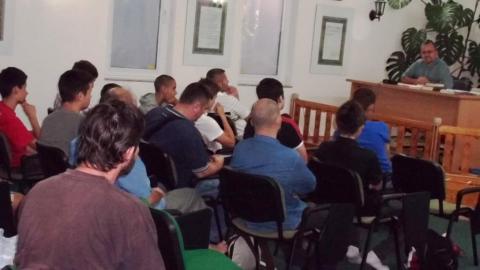 For the past seven years, we have been working with the Bilal Muslim Mission in Kenya to hold a 10-day workshop for muballigheen and muballighat in an effort to create a platform to share knowledge and experience. Last year’s workshop, held from 19th to 31st of December 2016, had 86 participants and was facilitated by Alhaj Shaykh Ayub Rashid from the United Kingdom. Topics covered in these courses include inter and intra faith issues, laws of inheritance, social skills, Islamic theology and many more. They also hold practical sessions on topics such as divorce. The practical sessions included role plays, group discussions and question and answer sessions. Facilitator, Shaykh Ayub, said ‘once again we had a wonderful seminar with more than 80 participants from Kenya, Uganda and Tanzania who came to participate in this year’s Mubaligh Development seminar. This year we have seen wonderful participation, all of them showed keen interest to learn from the experts who presented topics in a very professional way’.

The World Federation and India Federation are holding two residential camps in India this April. To Learn more about these exciting camps click here.

India Camp: 'It was indeed an honour to be a part of such an incredible organising team'

I was highly delighted when I was given the opportunity to mentor the youth of our community for 4 days, which eventually turned out to be the most productive days of my life!

Empowering ourselves through the Timeless Legacy of Lady Zaynab (as) with three short video Sister Nasim Walji Pirmohamed. Watch the videos here.