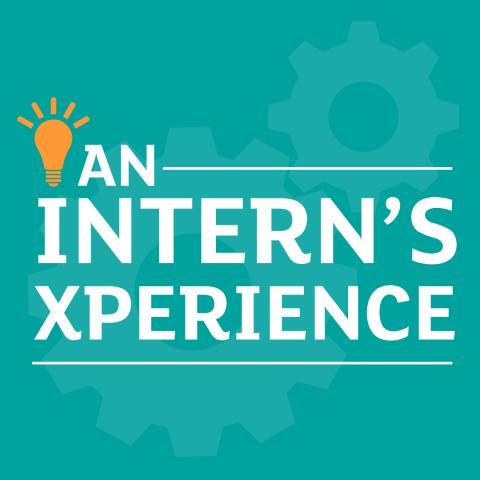 Having been a part of various World Federation projects before, I was given the opportunity to complete an internship at The World Federation over the summer months between first and second year of university. My first thoughts were of excitement as I could not think of a better way of spending my summer than playing an active role in changing the lives of so many people across the world from the comfort of Stanmore. I was also apprehensive as I was unsure whether the role of ‘intern’ would involve tasks of responsibility or typical ‘intern’ jobs. Despite turning up days early, my fears were allayed as it was clear the team had set out a plan for the projects I would be getting involved in over my time at The World Federation. The staff at the office gave me a friendly welcome and were patient as they taught me the intricacies of the various processes and policies in place. I was to mainly be involved with helping on the development of the MCE website as well as lending a helping hand to other departments, mainly WF-Aid.

One of the great aspects of my time as an intern was the fact that I was entrusted with a high level of responsibility, having been trained up thoroughly. This meant that not only did I pick a range of new skills, I was also able to implement these quickly as I was able to play a big part in helping run projects such as the Ali Asghar Water Appeal. Through these experiences, not only did I pick up skills that I can apply in future jobs, I also gained a deeper understanding of the ethos and integrity with which The World Federation operates. I was amazed by the genuine sincerity of all the staff, volunteers and office bearers; it was clear that everyone pulls together in order to make the maximum difference they can in the lives of many around the globe.

Through the summer, I was joined by fellow interns who were each given specific roles at the office. Due to the integrated nature of the work taking place, we had various opportunities to collaborate and learn from each other. Whilst this involved plenty of entertaining moments, we were able to glean insights into each other’s areas of the charity and were impressed by the range and depth of projects taking place under the umbrella of The World Federation. We also enjoyed the jovial (but incredibly hard working) atmosphere at the office, as well as the regular servings of awesome food following Dhuhr salaat in the Islamic Centre. We found the staff at the office to be patient, accommodating and genuinely motivated.

Overall, this was one of the most rewarding experiences of my life as I gained an insight into the impactful work done by those from the community. I was also able to pick up various skills and knowledge through the experience due to the patience and sincerity of the staff. We pray for the continued success of the charity and I look forward to continuing to work with The World Federation.