Madagascar Khoja symposium and screening of the Gujarati Documentary 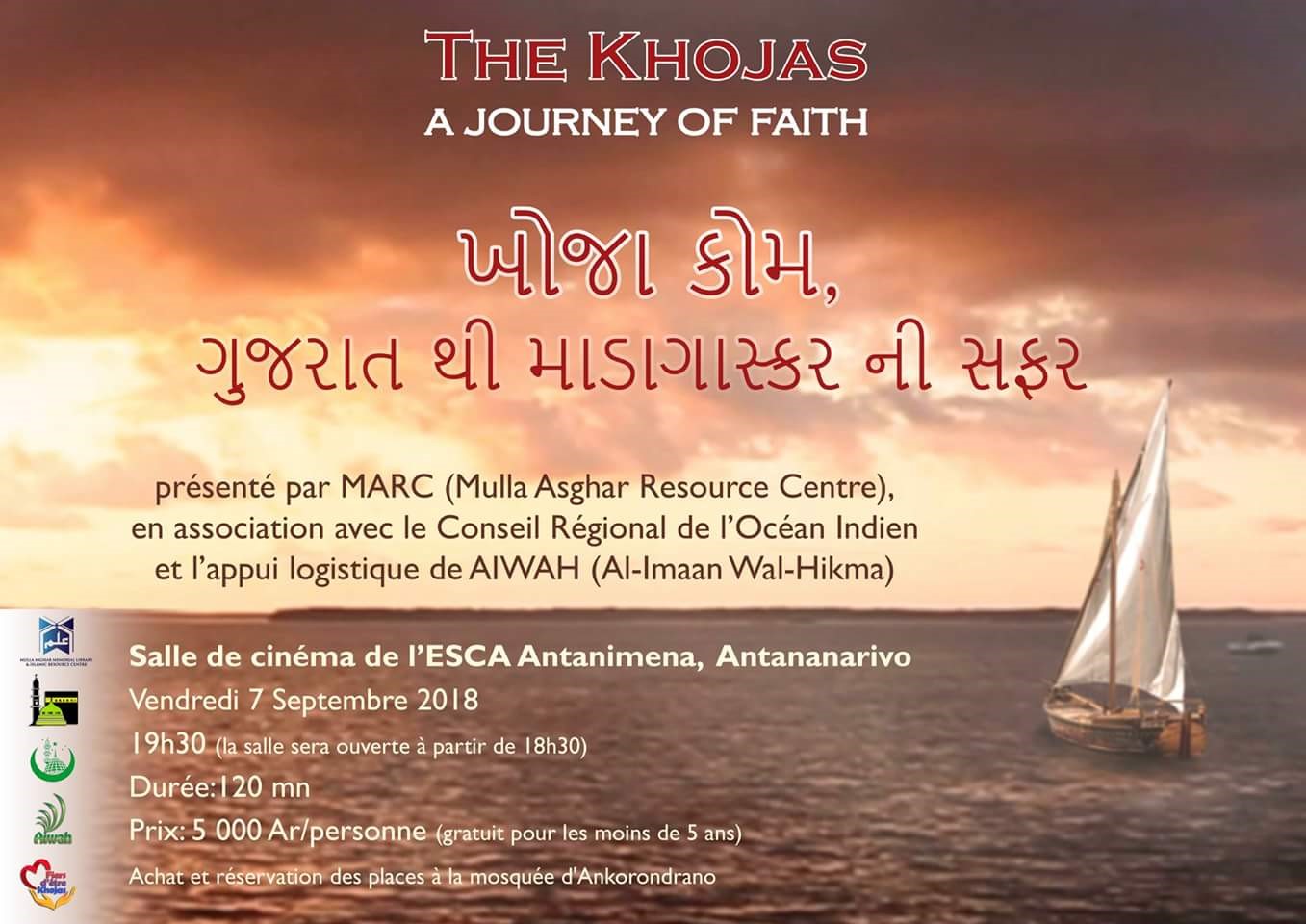 On Friday, Sep 7, the Tananarive Jamaat experienced a unique event celebrating Khoja Heritage. In an overflowing auditorium gathered some 600 men, women and children to the Premiere of the first ever Gujarati Documentary 'Khoja Kawn - Gujarat thi Madagascar ni Safar'.

In attendance were members of all the Indian Communities joined by the Indian Ambassador to Madagascar. The Chair of the KHP, Dr. Hasnain Walji who is also the Director of the Documentary was joined by Dr. Sibtain Panjwani, the former SG of the World Federation and al-haj Razalybhai Hiridjee Director of MARC and the Producer of the film as well as the President of CROI,  Shaykh Hanif Akberali, former Presidents al-haj Nawazbhai Molou and al-haj Mojizbhai Khamis.

The Screening was followed by a Symposium on Sat September 8, jointly organised by the KHP and Counsel Regional. Panelists Sh. Hanif, Dr. Sibtain Panjwani, Br. Zoulfikar Vasram and Dr. Hasnain Walji presented their thoughts on 'The impact of Language and Culture' and the 'Impact of Culture on Faith' followed by a lively Q & A session. Needless to mention that the symposium was conducted in the Gujarati language. There was a broad consensus on the fact that without the container of culture, precisely the vehicle of language, it would have been difficult to sustain our faith-based Khoja Community. 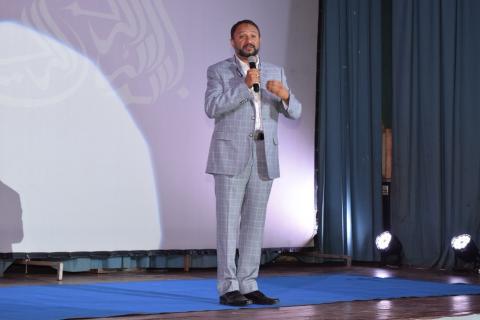 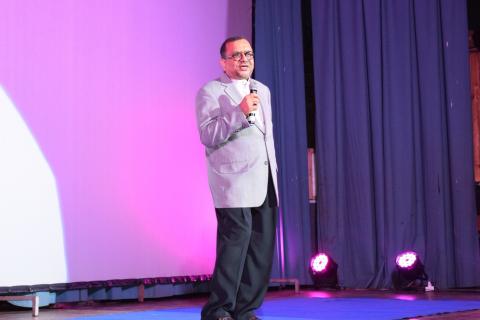 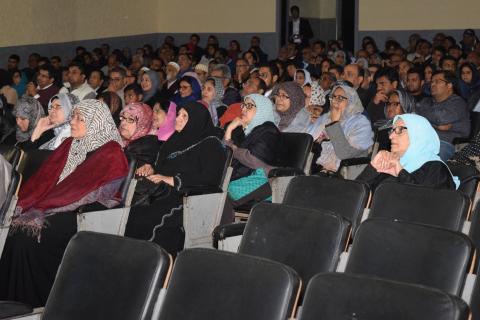 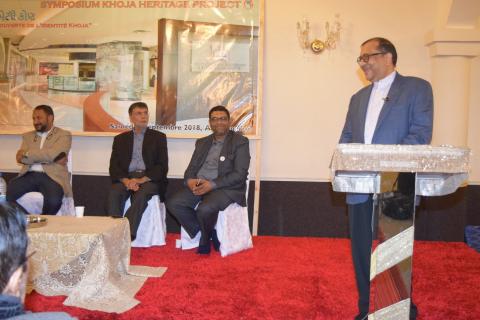 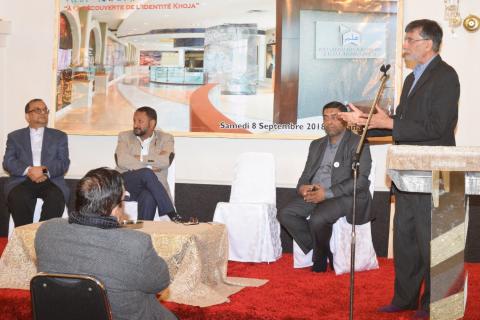 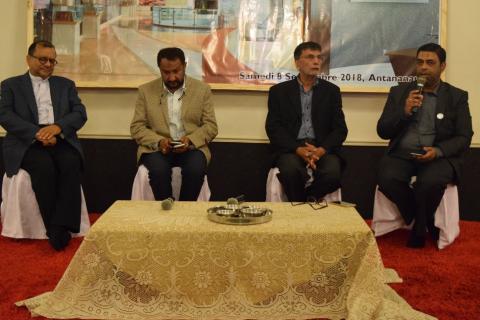 The Spring of Inspiration

During Ayyam E Fatimiyya, The World Federation are releasing ten audio clips that will take the listener into the world of Fatima al-Zahra as we seek to understand her greatness and the unique mark which she left on the Muslim community. Click here to listen to our daily clips and read our free short book.

Due to the spread of COVID-19, the Government of Pakistan decided to shut down all the business and social activities. With this complete lockdown our community members also got affected especially those who were working on daily wages or running a small business. Find out more about this here.