The World Federation jointly with Orison Charitable Trust sponsored Muharram and Safar programmes at 23 different centres throughout the country.

voted to their religious faith. When the moon of Muharram was sighted, they started the 10-day Azadari in not only the centres in urban areas, but even in rural areas where many are newly converted to Shiaism. 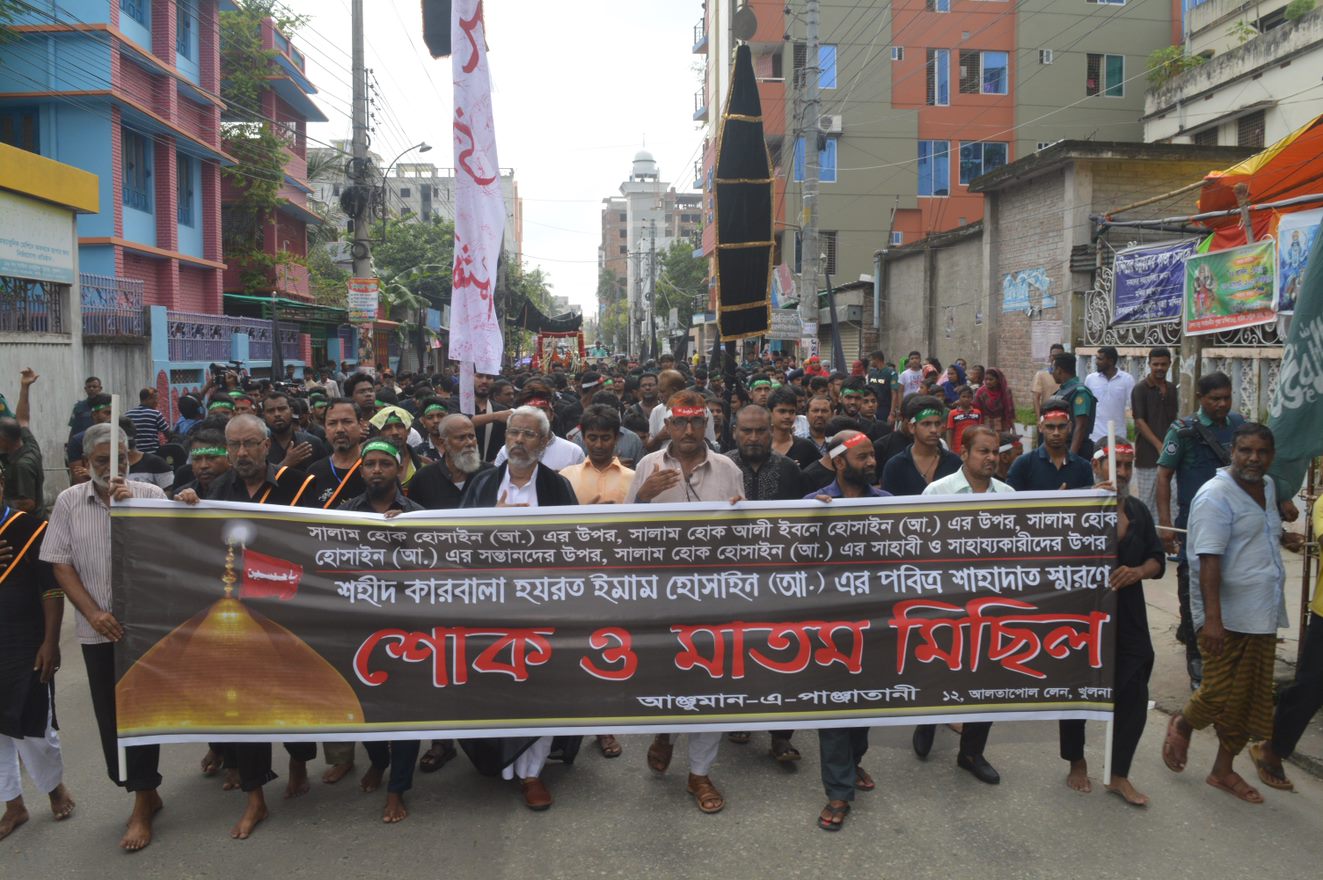 This year’s financial support from The World Federation and Orison Charitable Trust has largely inspired the residents in Bangladesh to arrange majalis and processions in commemoration of the martyrdom of Imam Husayn (as), the Master of the martyrs and his noble companions (Peace be upon them all). 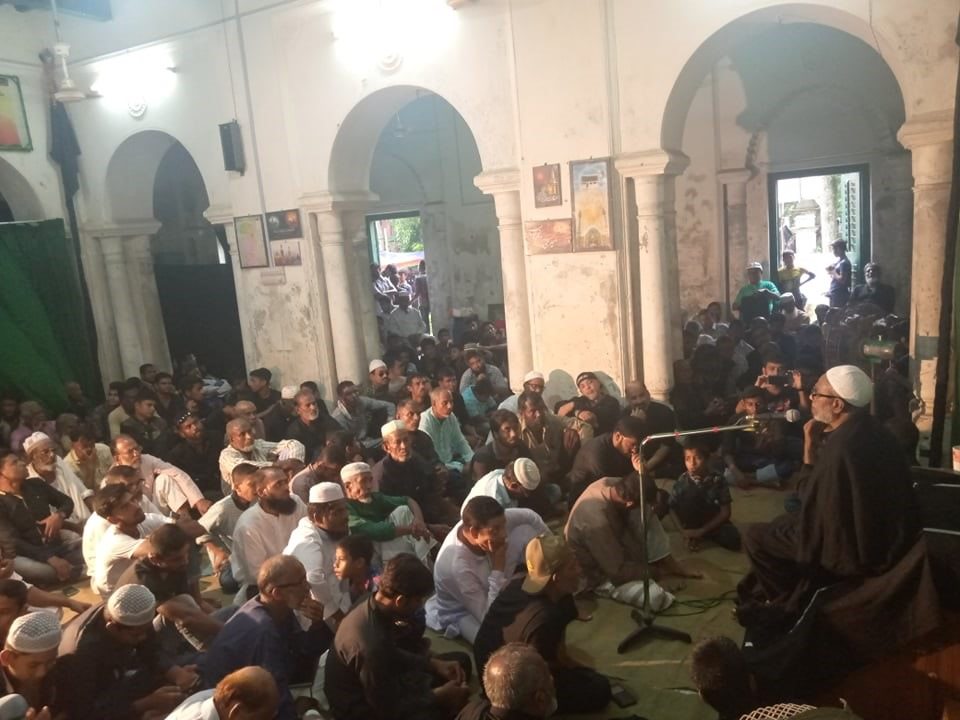 On Arba'een, mourners from not only these areas but also from other areas like Dhaka, Rajbari, Faridpur, Rajshahi, Sylhet, Chittagong, Syedpur etc. came to Khulna to participate in the Arba'een programme organised by the Anjuman-e-Panjatani.

Since they maintain good relations with the local administration of Khulna division, they were provided with security arrangements during the procession. They also received media coverage, as the local media team published a short news story and released images about the activities which took place during the 10 nights, spreading the message of Imam Husayn (as) even further. 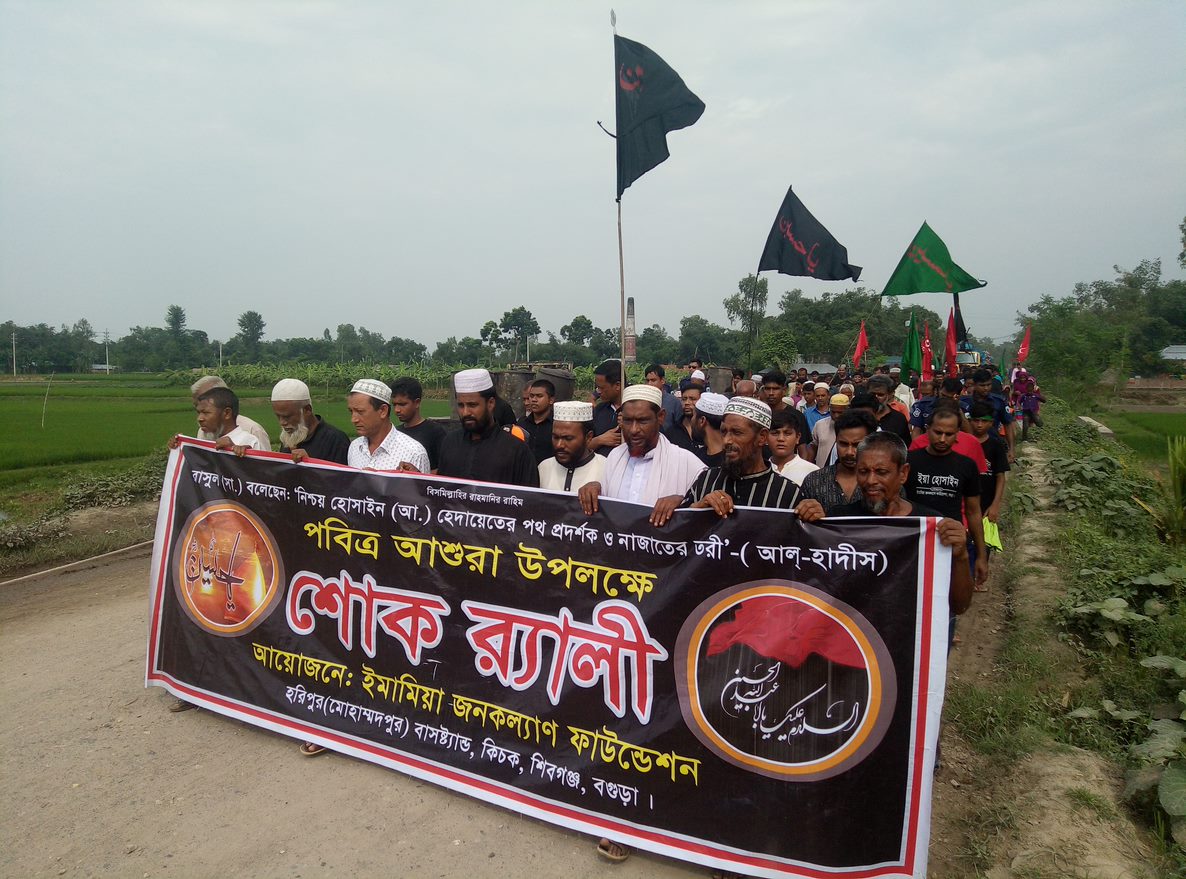 This year, about three thousand mourners participated in the Arba'een majalis and the procession passed through different areas of Khulna city. They distributed two leaflets containing articles on Muharram and Arba'een to people witnessing the procession.

Sabeel and medical aid were also provided to the Azadars who came from far places to attend Arba'een in Khulna division.

The procession was attended by more than five hundred female mourners who also participated wearing Hijab. 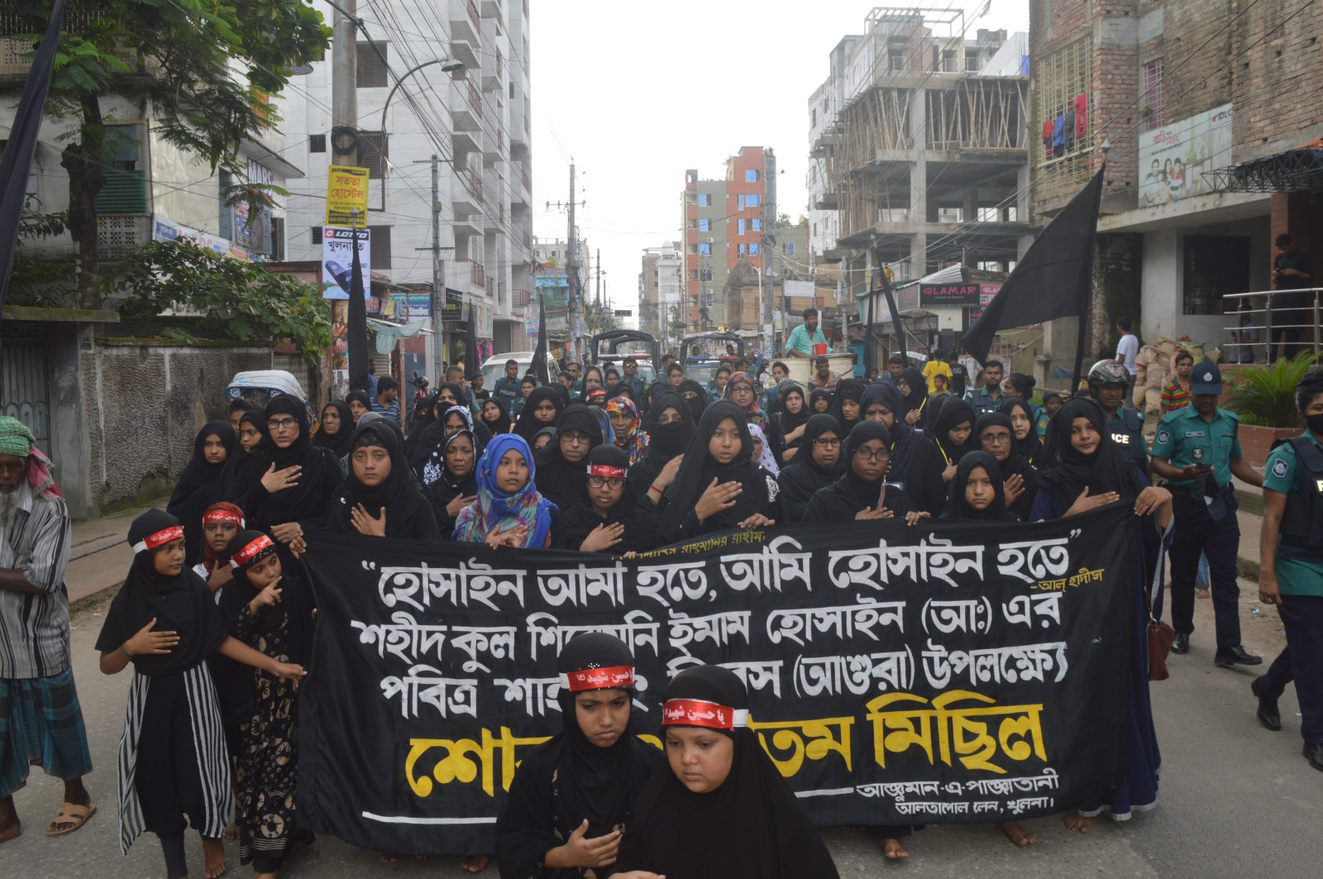 Under the guidance and supervision of our representative Hujjatul Islam Syed Ibrahim Khalil Razavi, the traditional Arba'een procession of Khulna was very much successful and earned a lot of appreciation from the Mu’mineen of different areas, local people and even the government officials.

Apart from giving financial assistance to different Shia centres, we also gave Hadiya to the Muballigheen and Ulama for their special religious and propagatory activities.

Everything you need to know about the Madrasah Centre of Excellence (MCE) first training session in India!