The “Imam al-Sadeq Francophone Association” in Abidjan was established in 2013.  There was an urgent need for Islamic education in the French language, this played a major role in breaking the social and psychological barriers between different groups. For the first time, various communities participated extensively in the lectures and lessons because these were conducted in French as a lot of youngsters, intellectuals and academics are well versed with the language and so many of them found their way to Islam and embraced it. Apart from this, many of our brothers accepted the divine path of Ahlul Bayt (as) and sisters started to wear the hijab.

As the message started to spread, year after year and the followers increased which was less than a hundred people has now reached over a thousand, so much so that the organisers had to set up a tent during Ashura for this purpose.

In Muharram this year, the attendance reached to about 2,000 people to fill the two large tents.

This year some of the brothers from the Ivory Ministry attended these majalis of Imam Husayn (as) for the first time and were able to understand the lecture as it was conducted in French. The event was published in the official newspapers and was also televised.

The initial programme was supposed to commence in the evening with Tafseer of the Holy Qu’ran by the professor, philosopher and writer Shaykh Yahya Bonaud, but by the will of God, he passed away suddenly from this world shortly after his arrival in Ivory Coast! al Fatiha.

Therefore, lectures were conducted by Shaykh Mortaza al-Khaliq on the biography of the twelve Imams (as) followed by recitation of eulogies, nauha and latmiyya.

For the first time, they were able to transfer this experience through courses to teach nauhas in French. 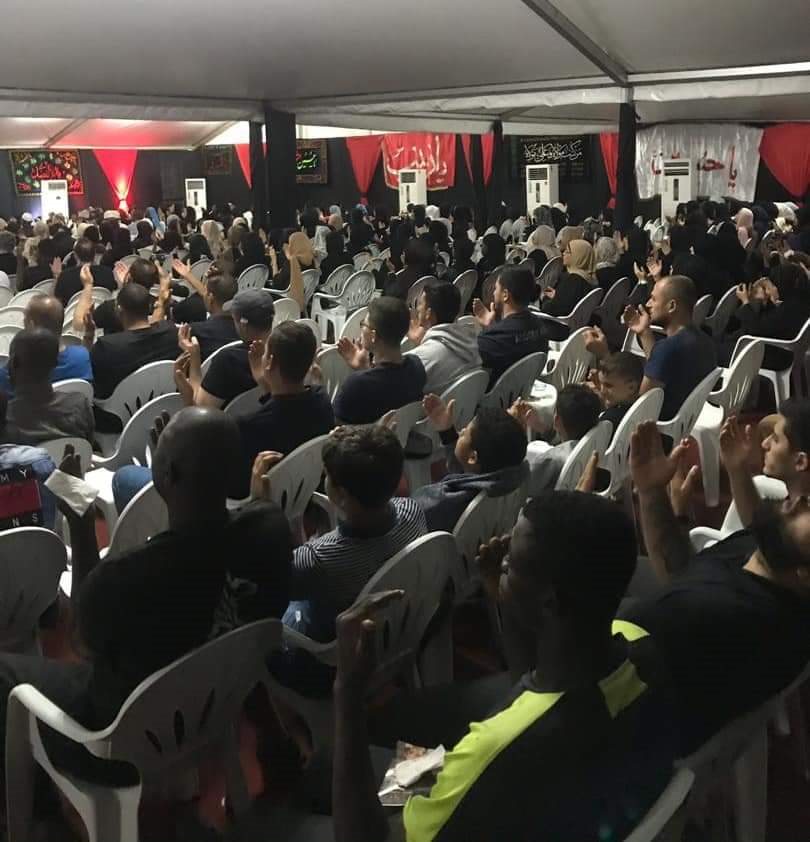 A full reading of the tragedy of Karbala was also held in French in the presence of the official Ivorian media in which the audience was heavily affected, including ministers and senior Ivorian personalities. The former Defence Minister, who is the second political figure in this country said that for the first time he knew the real story of Ashura.

Also, a play and professional film about the tragedy of Ashura in French was made under the supervision of a well-known theatre director of this blessed artwork. 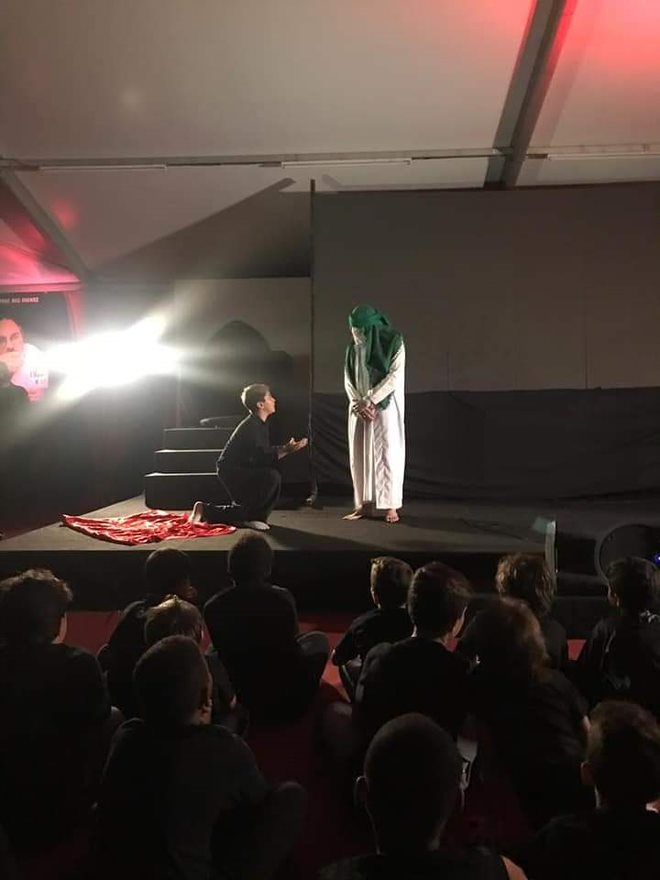 A blood donation camp was organised on the tenth day of Muharram, in which more than 300 people participated. This was widely covered by the Ivory media.

Furthermore, to spread a good impression about Islam and bring awareness about the event of Ashura, some followers of Imam Husayn (as) provided financial support and distributed food in public on the tenth day.

A number of senior Imams of Abidjan mosque participated in these nights of grief to talk about the personality of the Master of the martyrs (peace be upon him), and a Christian priest talked about the similarity between Imam Husayn and Jesus (peace be upon them).

These majalis are the best way to educate the non-Shia and non-Muslims when the message of Karbala is passed in their language ​​and according to their needs and level.

Young people, intellectuals and academics prefer to listen in French, which is the language of science, schools and universities, and therefore some preachers of the mosques of our fellow Sunni brothers began rhetoric, especially since many of the Ivorians who embraced Islam in the last century do not understand the vernacular languages, and this is the largest ethnic Muslim group. 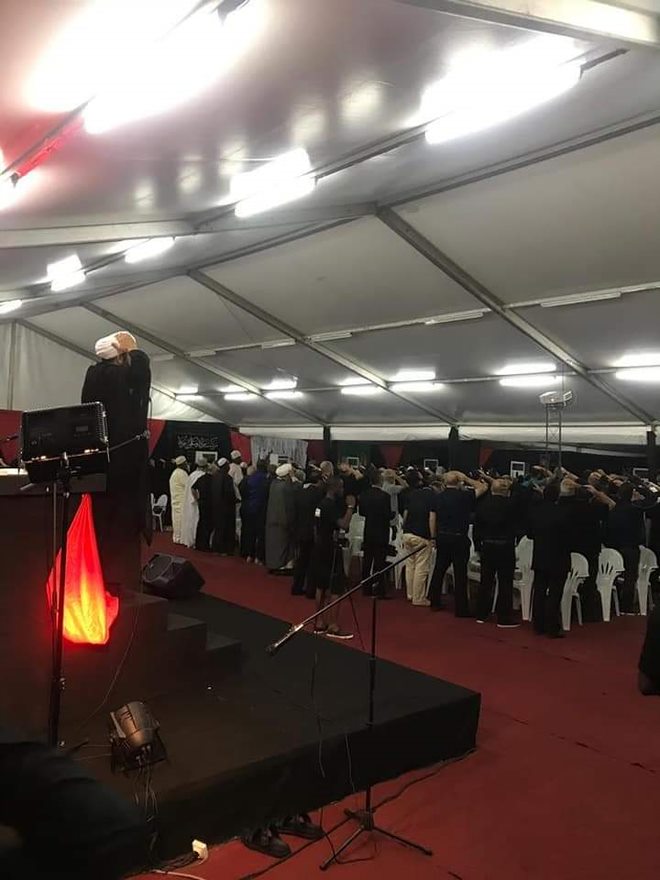 In conclusion, we ask Allah (swt), the Almighty to include us among those who work in the upgrading of the good word and seek to spread the light of Ahlulbayt (as), Ameen. 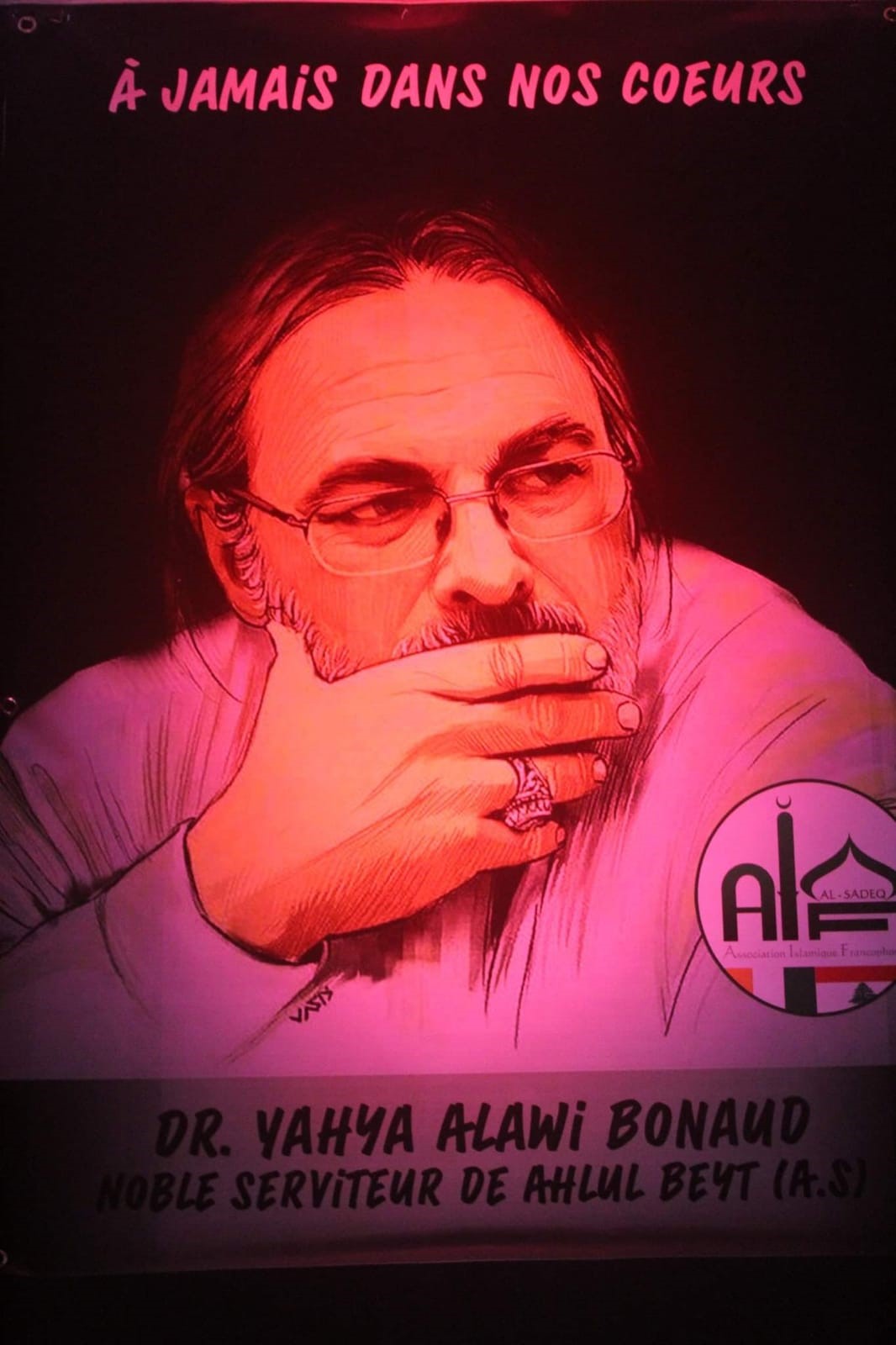 Dr. Christian Bonaud was sponsored by The World Federation to carry out External Tableegh in Abidjan (capital of Côte d’Ivoire). Unfortunately, soon after reaching there he passed away.

He converted to Islam in France, from Christianity, he studied in Qum and Mashad for around 30 years, obtained his PHD in Islamic Philosophy and Mysticism, authored several books including a famous Tafseer of Qur’an in French.

He was a profound lover of Ahlul Bayt (as), he was known as one of the most learned French-speaking scholar and famously known by his Islamic name Shaykh Yahya Alawi.

Great Ulama, Maraje amongst other personalities including the Head of the Iranian Parliament sent their deepest condolence messages to his family on his sudden death. He went to Abidjan for the sake of Tableegh in Muharram and then he was buried there. 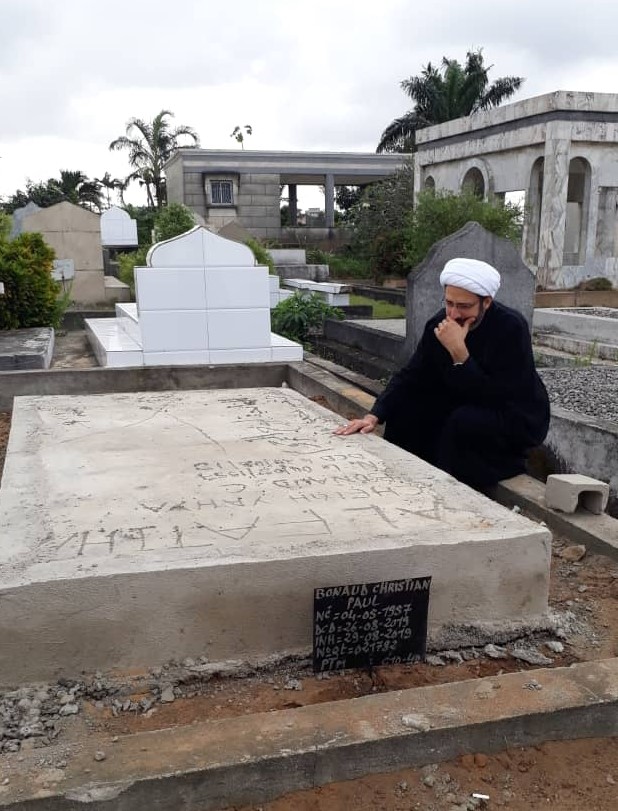 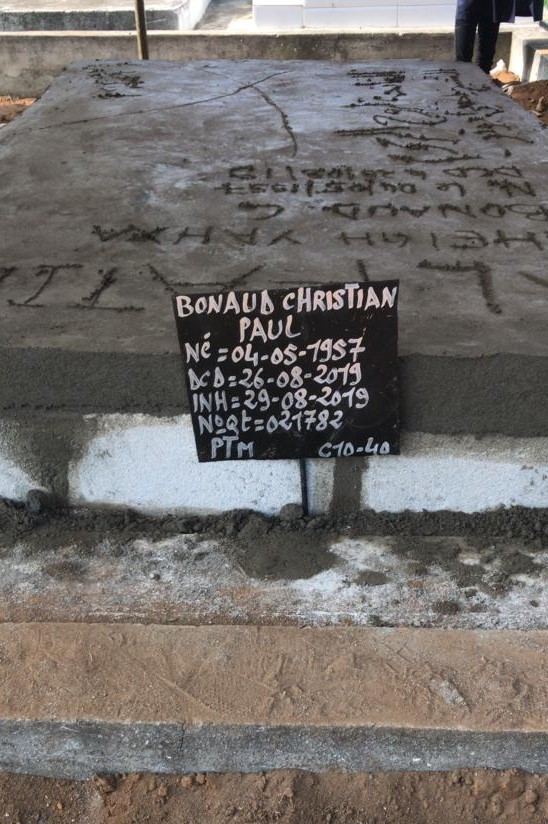 We would like to thank him for all of his hard work and effort he has contributed to the Shia community. We hope Allah (swt) is pleased with him and grants him a prominent place in janaat.

This year, The World Federation is excited to launch #MyHajj2015!
We will follow one individual’s journey as he embarks on his first Hajj.

Sayyid Muhsin Tabatabi al Hakim is considered to be one of the most famous scholars in last 50 years. After Ayatullah Burujardi, he was among the renowned Maraji of Najaf.

Follow our Tableegh activities from all across the world including Bangladesh, Kosovo, Germany, South America and many more. Also keep up to date with meeting the great Scholars and Maraje.