Women – The Mainstay of Families

Women – The Mainstay of Families

With the advent of the lockdown, if you still were cocooned in a time warp thinking that women only fulfilled honourable and traditional roles of being child bearers, rearing children and were in charge of the household activities, think again.

We are hearing comments about how challenging men are finding being able to juggle various responsibilities that has to be undertaken in the current lockdown scenario.

This is not a put men down write-up but a recognition of one of Allah’s best creations, the Woman. Allah (swt) makes it clear that both women and men were created to serve and worship Him (51:56). The Treatise of Rights in Islam has been very clear in terms of the role of Men and Women in Society. We are not here to examine the sociological aspects of this topic but merely bring about a realisation that we are living in a world that is quite different and as important culture is, it needs re-examination in its purest form in conjunction with Islamic principles and not be seen only through a historical lens. The parable of judging a fish by its ability to climb a tree attributed to Albert Einstein, is quite apt.

It is however worth remembering two exemplary couples who should be our flag bearers – Rasullulah (saw) and Lady Khadija (sa) as well as Imam Ali (as) and Lady Fatema (sa). Rasullulah (saw) and Imam Ali (as) were equally adept at running the affairs of the country as they were helping around the house. Bibi Fatema (as) too, was adept at fighting for just causes whilst maintain the sanctity of the home and Lady Khadija (sa) fulfilled her responsibilities as well as being an extremely successful businesswoman of the time. Shouldn’t they be the exemplars!

Allah (swt) has been very categoric about the genders being partners rather than polar opposites. “The believing men and believing women are allies of one another” [9:71]. Thus, both sexes are responsible for establishing a healthy family and a just society. They are equally rewarded for the good they do. Allah (swt) clarifies that He has given strengths to men in some situations and complimentary strengths to women in other situations so as to show us not to want what Allah (swt) has given the other.

When it comes to men and women, we all recognize that there are inherent differences between the genders.  There is symmetrical beauty whereby their similarity is in them not being identical; as men and women are naturally different in many ways.  Thus, it is not logical to neglect those differences whilst trying to maintain a unified standard, especially in matters where they are not the same.  There may be ceremonial equality, but it is not practical equality.

In this lockdown, we have come to realize the beauty of women lies in their ability to multi-task (whilst generalizing, there are definitely exceptions whereby men can do the same too and are equally adept at running a home). They oversee the children’s’ home schooling (which has made me realise with a lot more conviction, that standardised testing too is an outdated method of teaching), keep the household running and ensure that during this blessed month they do not miss out on their religious duties. They keep going and delivering. Consider those women that juggle all this with a full-time job as well!

Isn’t it time to celebrate our women? 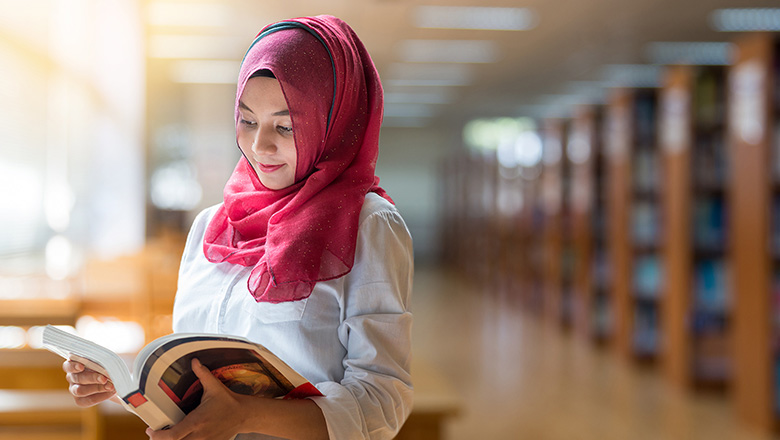 Thank you for your response

Thank you for reading our monthly round up. 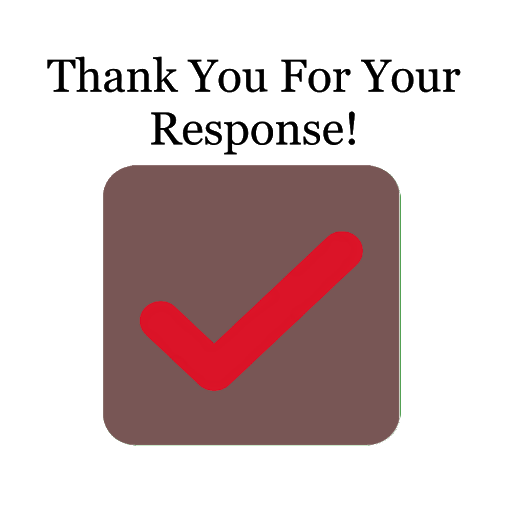