Every year, the 15th of Shaban, on the birth anniversary of our beloved Imam of the time, Al Hujjah (ATFS), Africa Federation marks it as Solidarity Day. As part of the AFED Solidarity Day Initiative this year, the Adhoc Committee together with the local Jamaats prepared Hygiene packs for distribution to the local community.

The Adhoc Committee in collaboration with the Dar-es-Salaam Jamaat Solidarity day team prepared hygiene packs consisting of hand sanitizers and medicated soaps to help minimise the risk of Covid19. On Saturday, 4th April 2020, 1000 packs were handed over to the Ilala District Mayor in Dar-es-salaam, Tanzania.

At the handing over ceremony, the Mayor thanked the Khoja Shia Ithna-Asheri Community for their contribution and appreciated the kind gesture of the Africa Federation Solidarity Day Organizing Committee for their thoughtfulness towards their fellow citizens during this time of need to protect oneself from the coronavirus.

In addition to this, over 1000 of these hygiene packs were equally distributed to patients and staff at Muhimbili National Hospital, Mbagala Rangi Tatu Referral hospital and Amana Regional Referral hospital. The handing over ceremony was attended by the Vice-Chairman of Africa Federation, Alhaj Aunali Khalfan, Dar-es-Salaam Jamaat Managing committee member, Br. ShaneAbbas Jessa, Prof. Karim Manji, AFED Solidarity Team Convenor Br. Alihassan Kassam and Dar-es-Salaam Jamaat Solidarity team representative Sr. Sarah Somji. Whilst distributing these hygiene packs, the patients were taught and given health education by Prof. Karim on how to use the sanitizer effectively.

A further 250 family hygiene packs were handed over to the Dar-es-Salaam Jamaat Social Service Committee for distribution to our KSIJ Welfare families.

The Solidarity Day Organizing Committee is very grateful to Br. Bashir N Bandali and Br. Shaneabbas Jessa for their support and contributions. A very big thank you goes out to all members of the Solidarity day team and volunteers for their valuable time and efforts that they have dedicated towards this project. 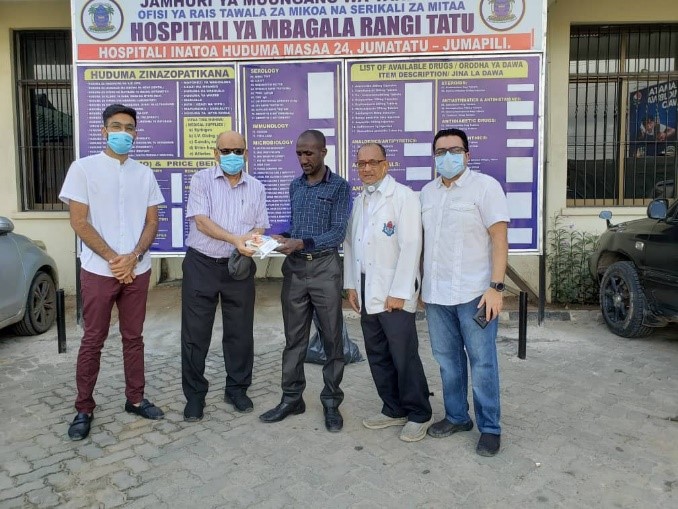 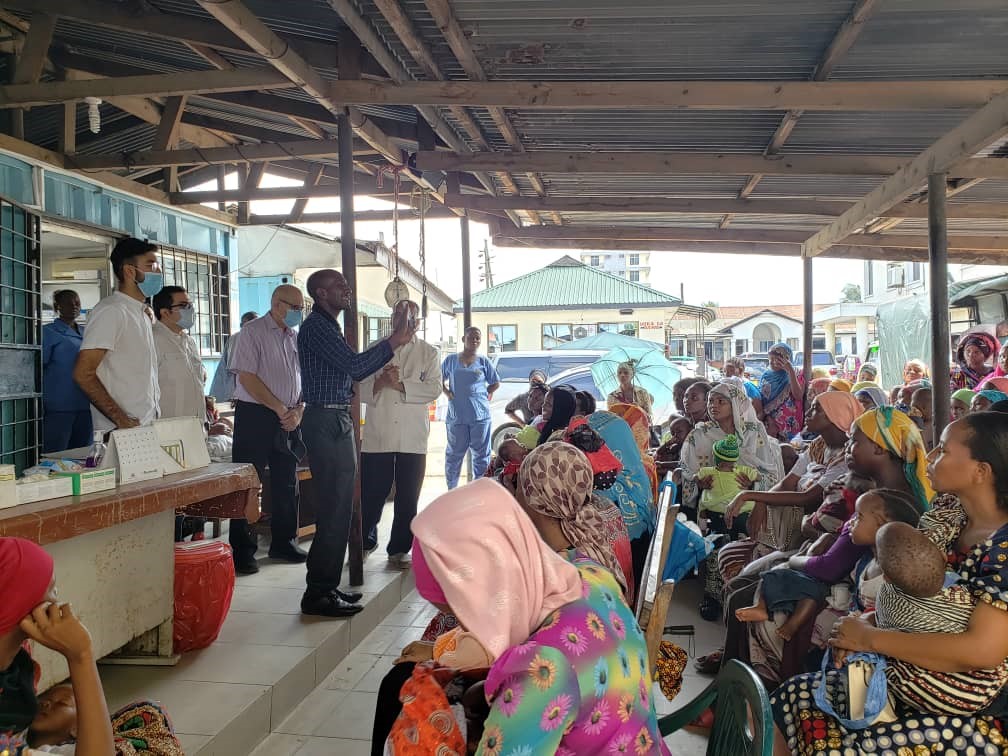 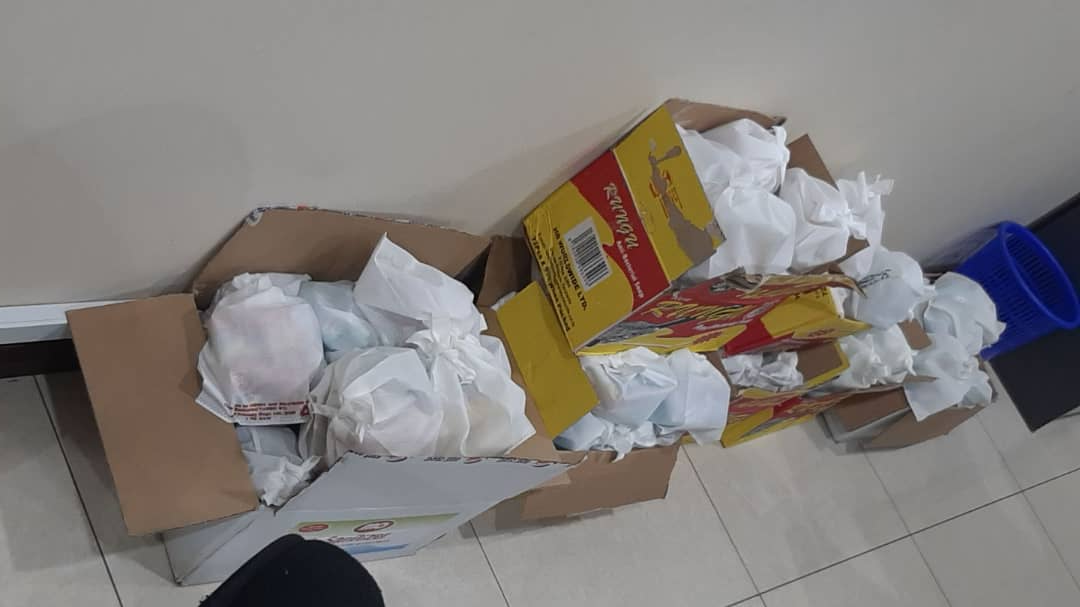 Mwanza Region RTO - Mama Kotecha started out the handover by welcoming all present and appreciated the kind gesture of the Shia community and mentioned that this would go a long way in protecting them against COVID-19.  Her sentiments were echoed by the Mwanza Region disciplinary officer - Mama Jongo who appreciated the support received from our community and requested all communities to come out in large numbers and the Shia community as an example of disturbing these Hygiene items.

The handover ended with a closing dua and group photograph. Below are some photographs of the program.

Our appreciation goes out to Mwanza Jamaat youth Body - Husayn Inspires for sponsoring the Reusable Masks and facilitating the packing of the Hygiene Packs. 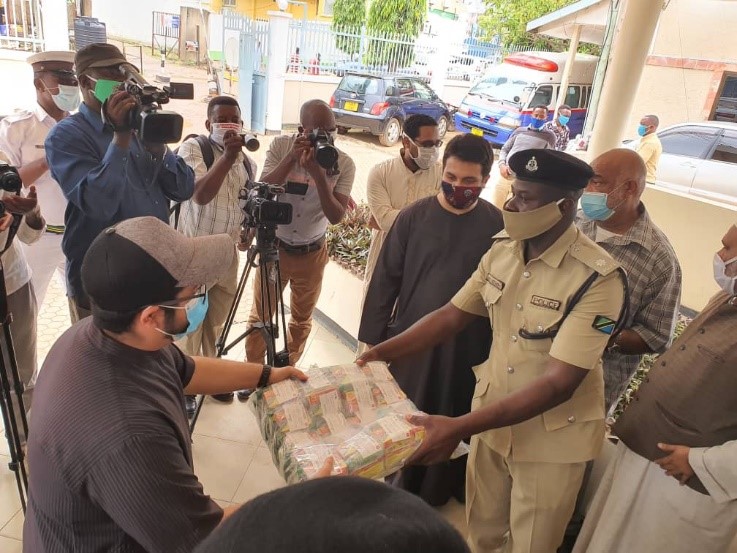 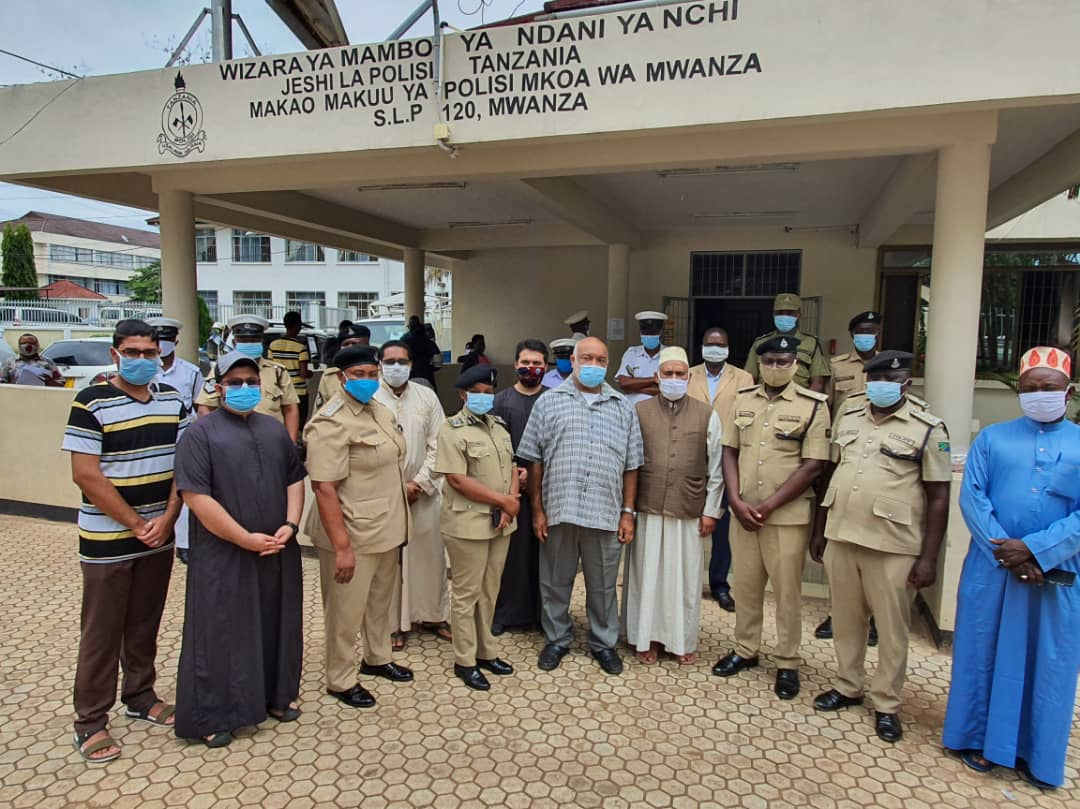 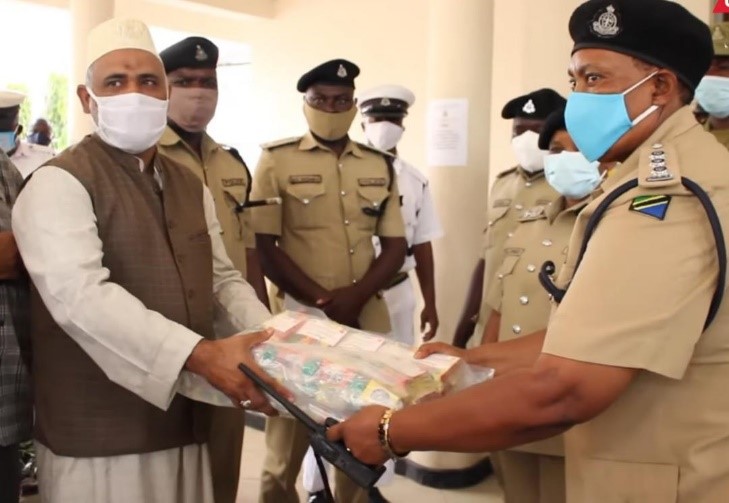 The Solidarity team of Arusha actively took part in the cause and initiated the creation of a hygiene pack which consisted of a sanitizer, a medicated soap, a hand towel, a toothpaste, and a toothbrush. We also attached prevention tips for the recipient to read in Swahili.

By the Grace of God, and the assistance of many community members and business owners, local and foreign who believed in the cause, made contributions in forms of material and cash. This facilitated in assembling 1000 hygiene packs for distribution amongst the dense areas of Arusha city and amongst those who could not afford the basics to maintain a sanitary routine during this pandemic.

The transverse distribution would have been impossible without the assistance of Br. Hameed Sheriff and Br. Mohamed Ali Rahim who worked tirelessly in ensuring the packs reached the needy in time. Not forgetting to mention, the volunteers of “Who is Hussein - Arusha”, who also used this as a medium to spread their message. 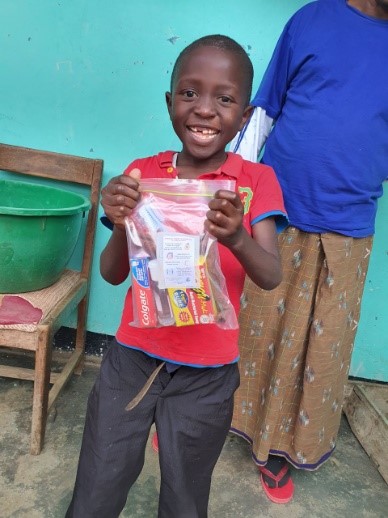 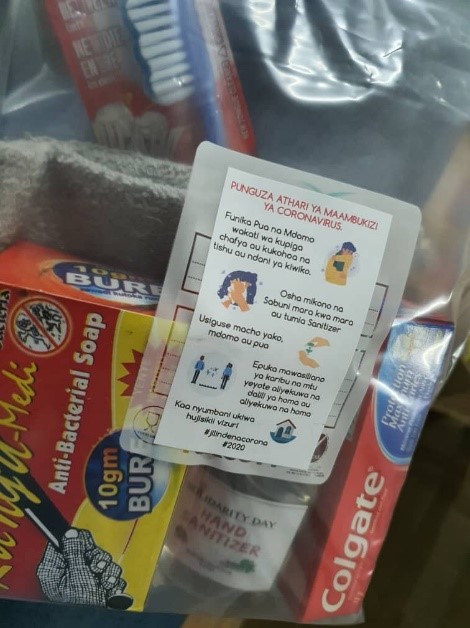 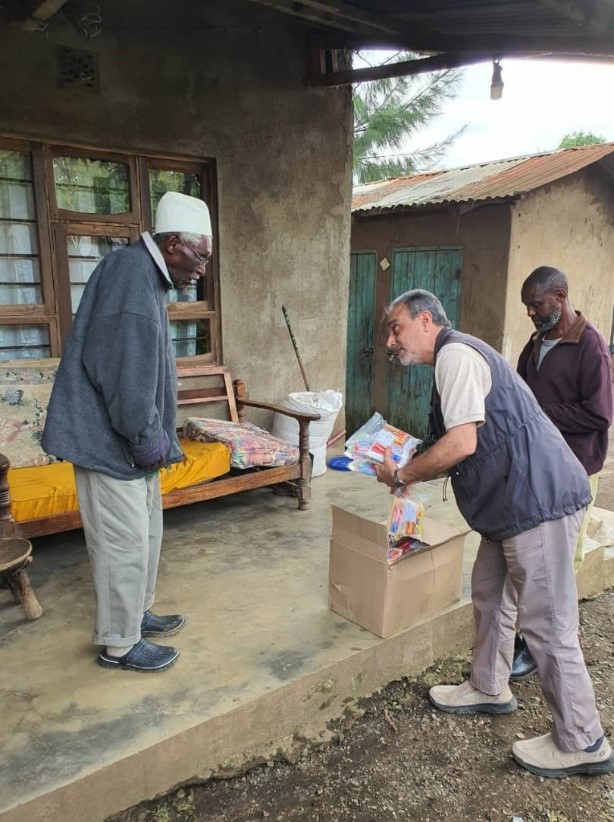 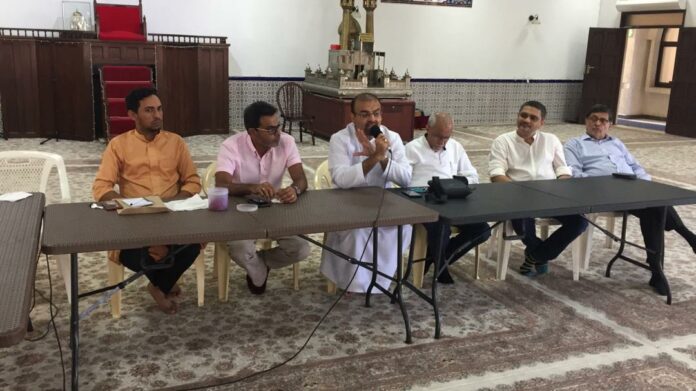 Performing the Eid Prayer at Hometo

This year, although we will not be going to a mosque to perform the Eid al-Fitr prayer, we should still try to perform it home as it is a recommended act of worship for the day. Click here to find out how.