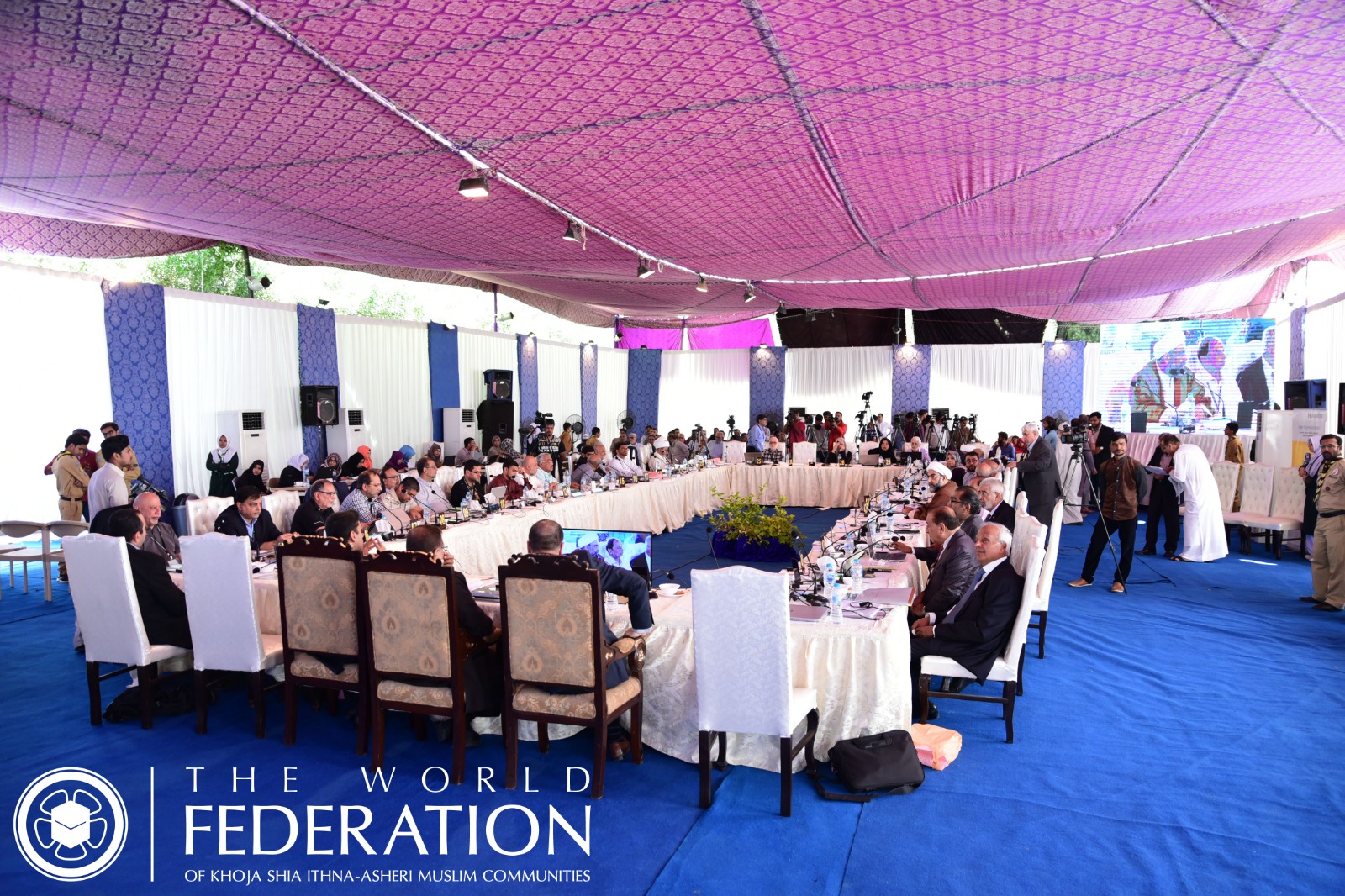 Intro and Reflections of Holy Qur'an

Day 3, our final day, of ExCo began with recitations from the Holy Qur’an, recited by Shaykh Asghar Hussain Shaheedi.
He shared how the Holy Qur’an reminds us to always have Taqwa, faith in Allah (swt), and to always have a smile on our faces, even if our heart is bleeding. May Allah (swt) give us the Toufeeq to follow our path as described by The Almighty.
We were honoured to welcome the presence of Shaykh Mohsin Ali Najafi who arrived from Islamabad to join EXCO. He was welcomed and introduced by Maulana Shabbir Maisami, WF Councillor.
Shaykh is from Skardu, (Gilgit Baltistan), Northern Pakistan, and he completed his education from Najaf-al-Ashraf. Upon returning to Pakistan, he has worked actively to serve his community. As well as working for social services and running a Hawza, he also wrote the Tafseer of the Holy Qur’an. 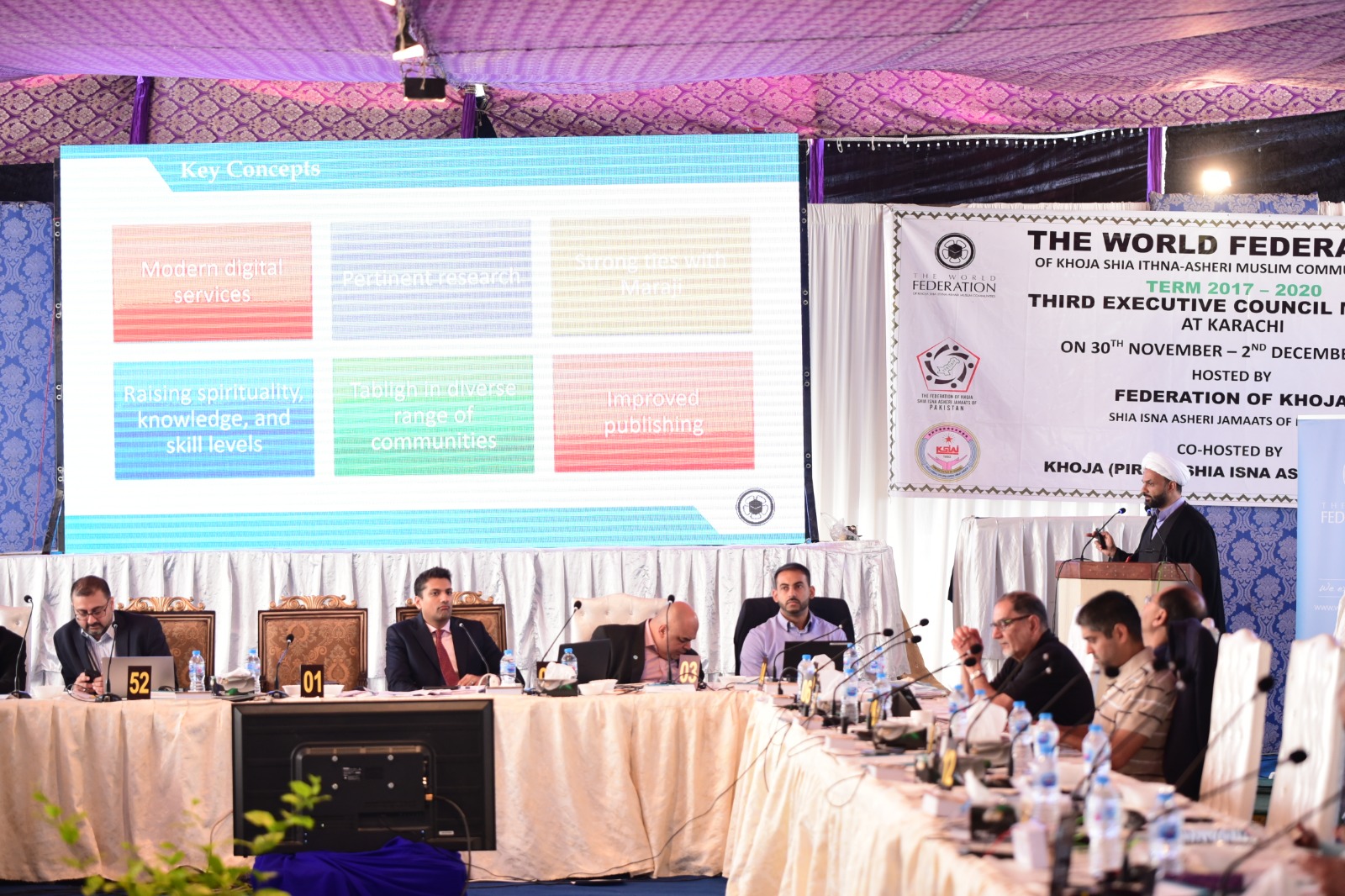 Shaykh Mohammed Ali Ismail gave an overview of the wide range of activities and projects that the Islamic Education team are involved in. These included:
There was a discussion focusing on our Khoja Ulema and the challenges that we face in developing and training them.

Mr Shiraz Walji presented the findings from Africa Federation's Census. The census covered 44 jamaats and was conducted in four languages over an 18 month period. The results show an 18,000 headcount, almost equally split between male and female. 40% of the population are young.

The Al Qamar Award was presented to Rafique Ali Habib, whose father, Late Mohammed Ali Habib founded the Habib Bank.  Mr Rafique is Chairman of the Habib Family group which is renowned locally and internationally for social welfare, education and vocational training. The leading university in Karachi is none other than “Habib University”. This university is empowering the future and providing excellent education alongside scholarships to those eager to learn. 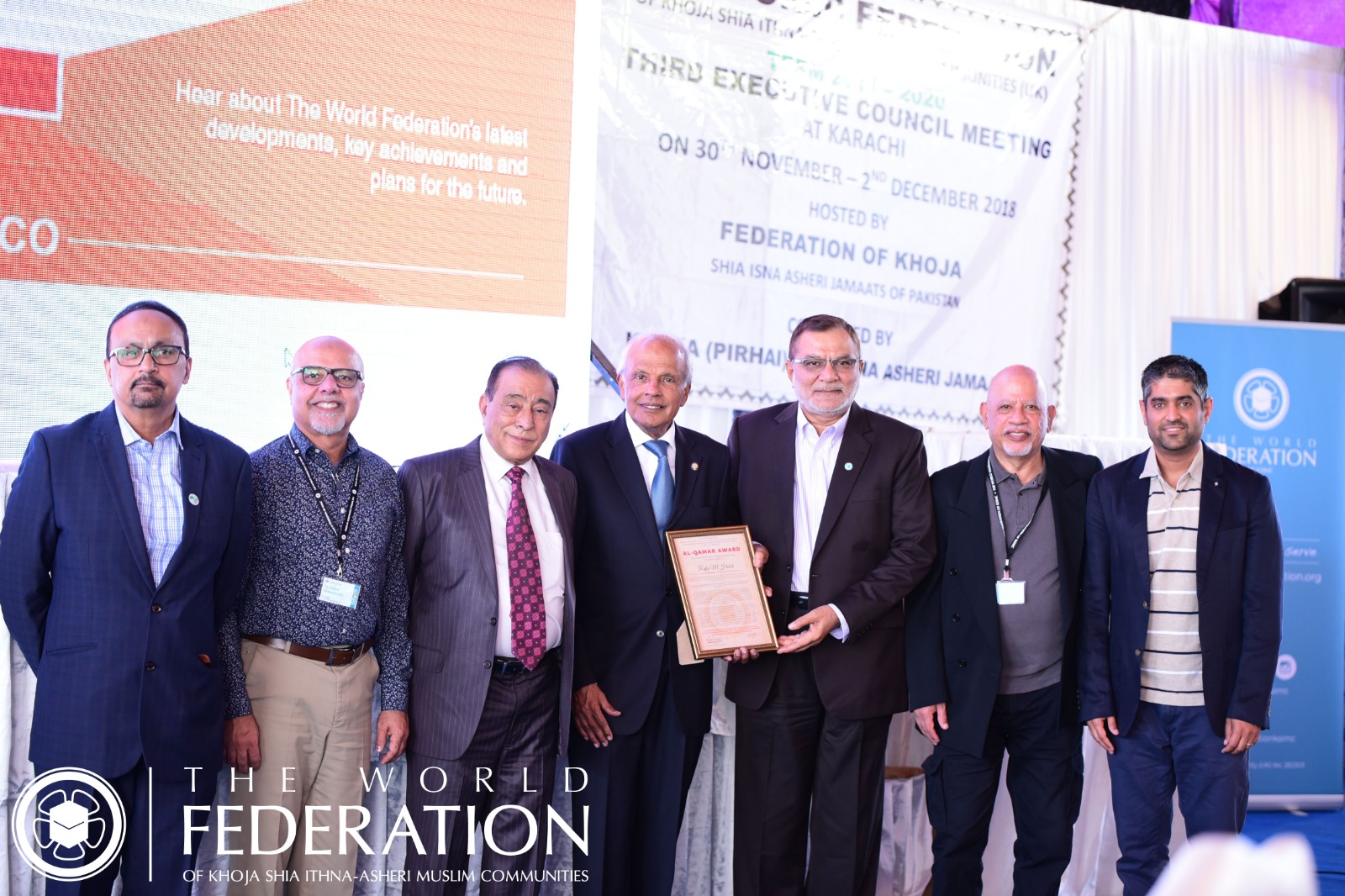 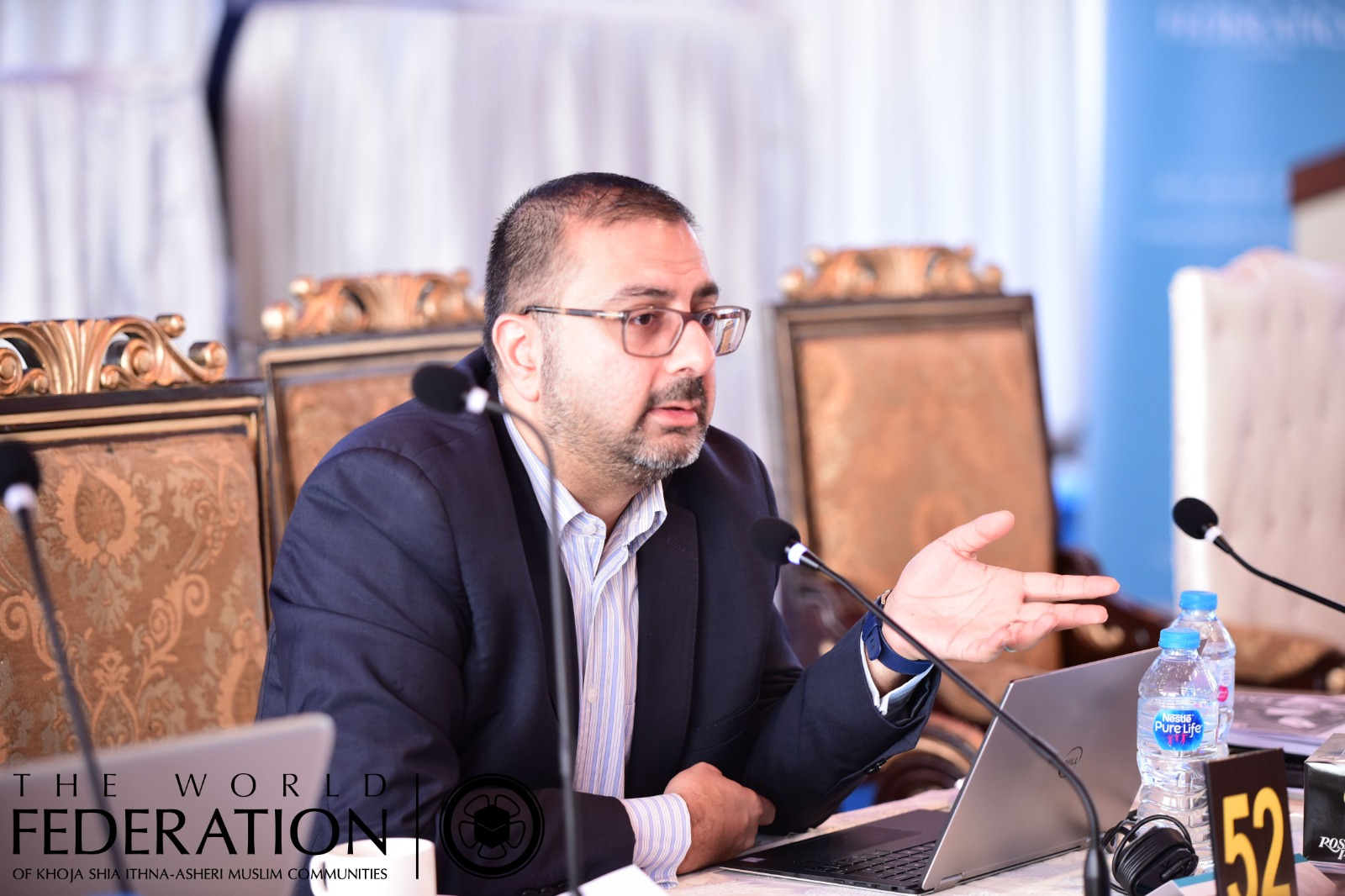 Muntazir Bhimji, Assistant Hon Treasurer, presented the foundation fund report, which summarised the progress made with the investments and the resulting income received in the year, along with the plans for the future.

Hussein Hussein of Australia Federation shared the learning outcome and recommended best practices when undertaking capital projects such as that of building community centers including mosques, he particularly mentioned the importance of ensuring legal paperwork is made available and signed by both parties before commencing on any project. 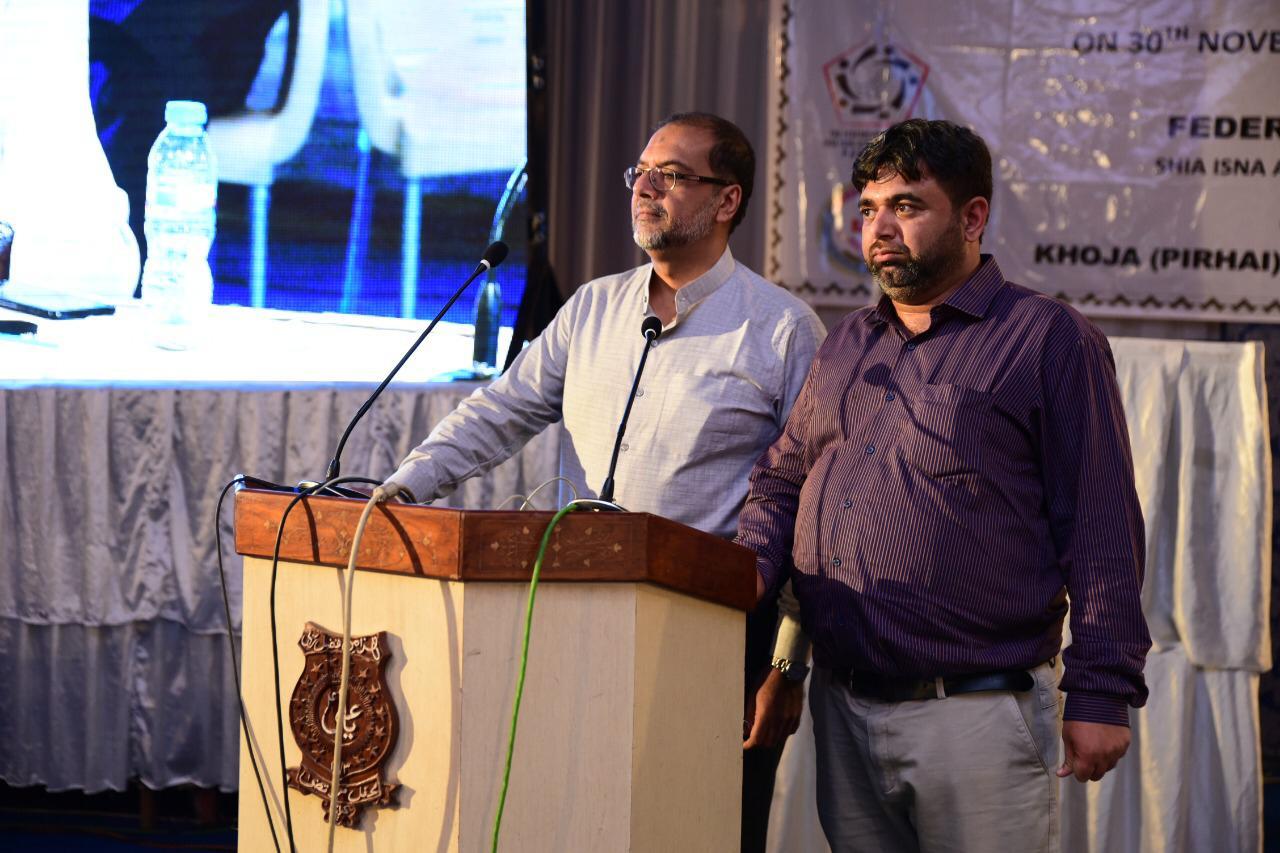 Hussain A Karim, Hon Secretary of Africa Federation, and Kazim Devijiani, Chairman Lilongwe Jamaat in Malawi, updated the audience about the opportunities available for starting a business in Malawi and the thriving jamaat in Malawi.

The ExCo ended with Dua-e-Wahdah, a positive note of continued support from each other. 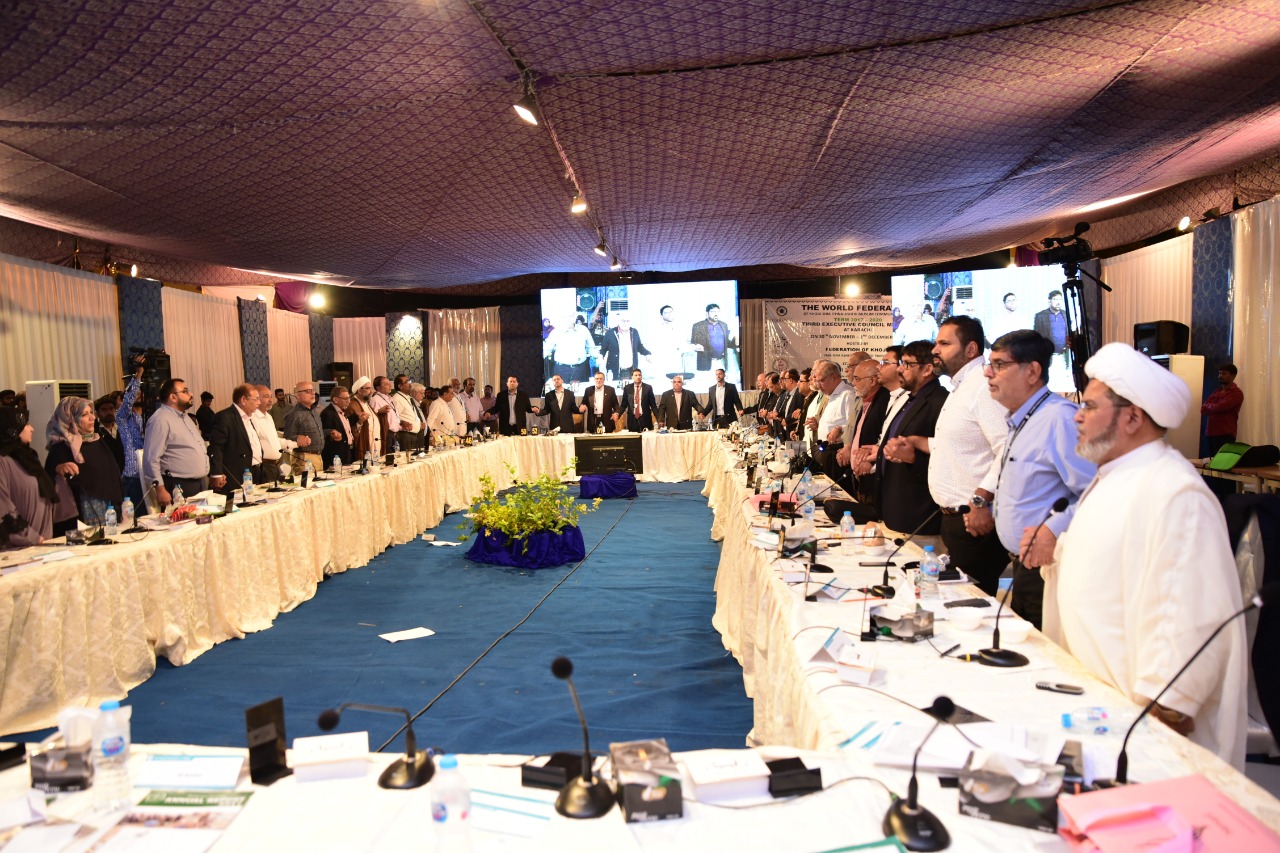 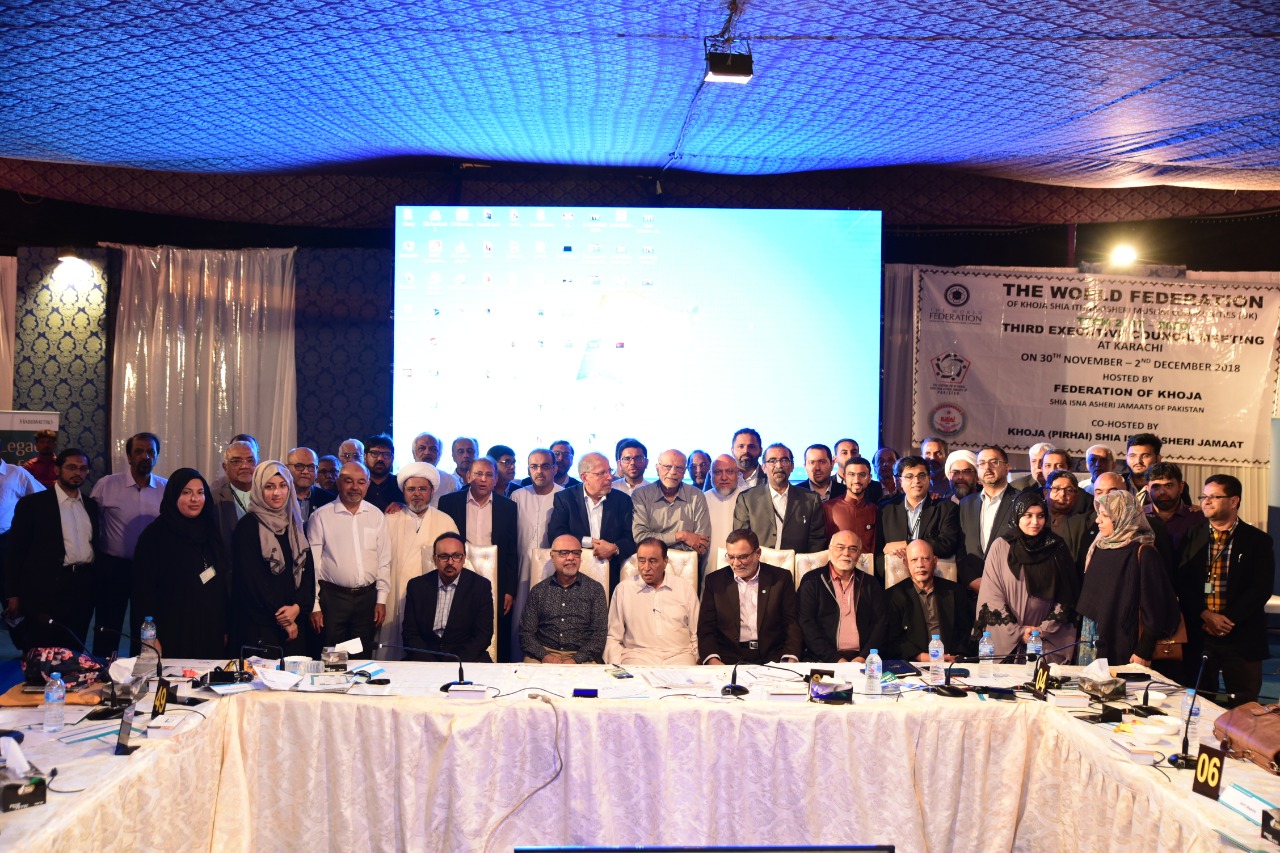 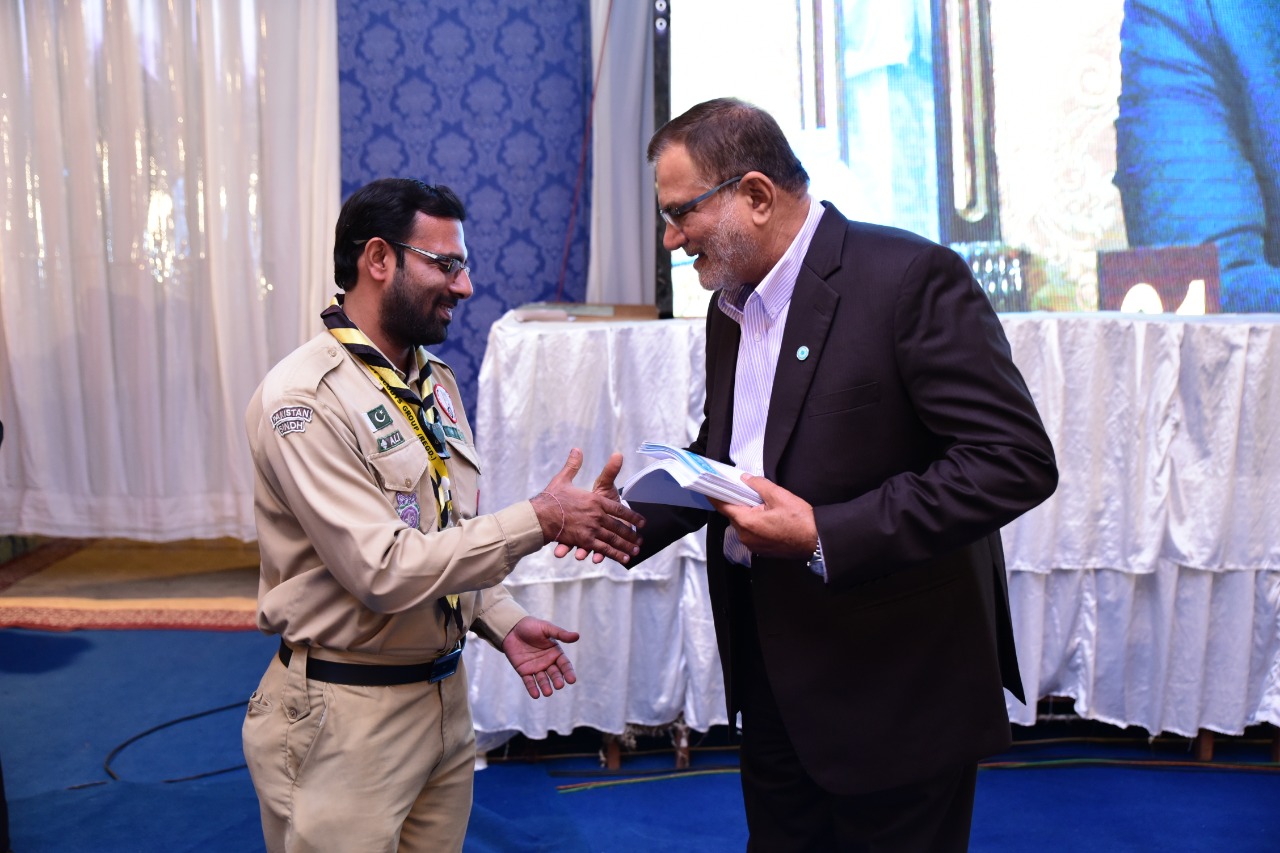 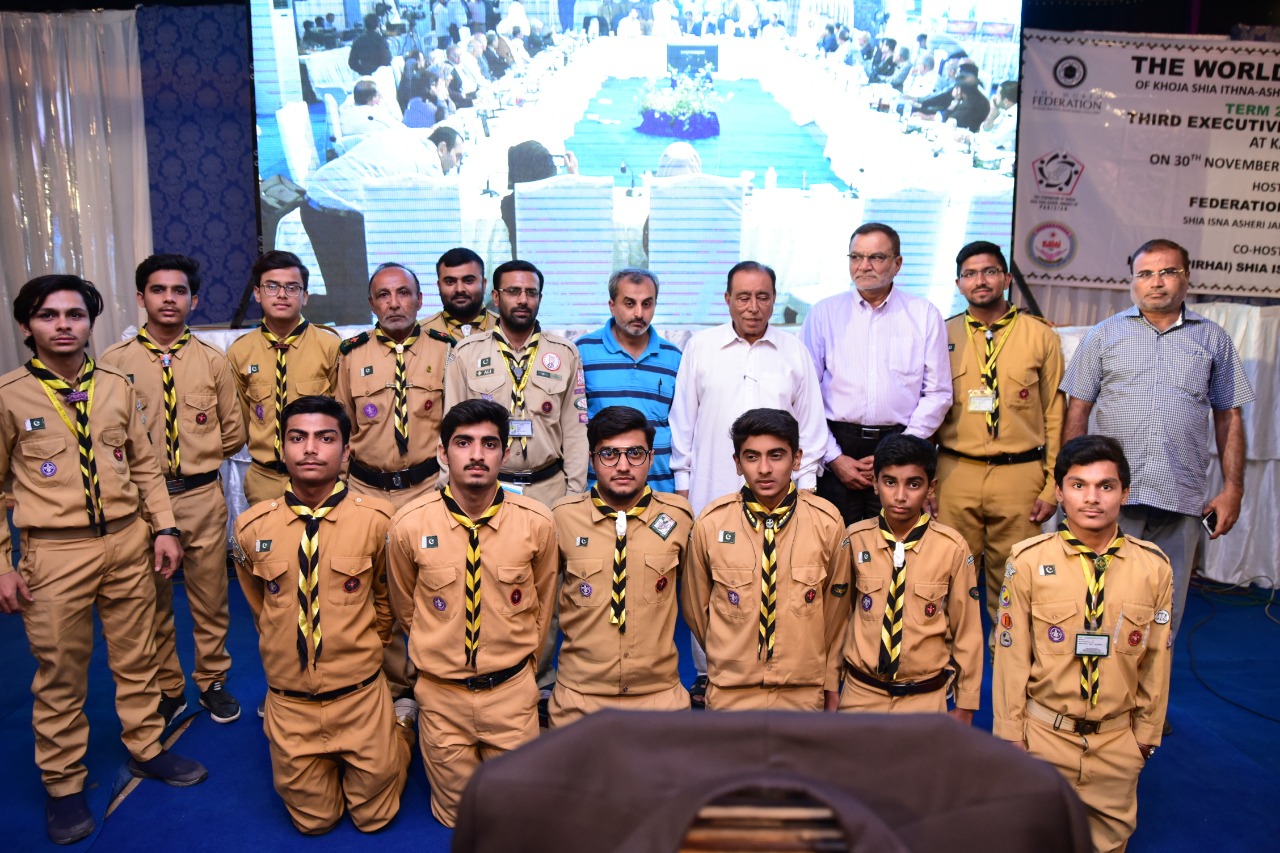 Announcing a new partnership with NASIMCO

The World Federation and NASIMCO have signed a landmark agreement to further support aid-related work and MCE.