External Tableegh for Muharram in Cuba and Mexico

The World Federation as part of its External Tableegh program, sponsored Sayyid Muhammad Sibtain Razavi to visit Havana, Cuba and Mexico City, Mexico after receiving several requests of assistance for a Muharram program from the locals there. 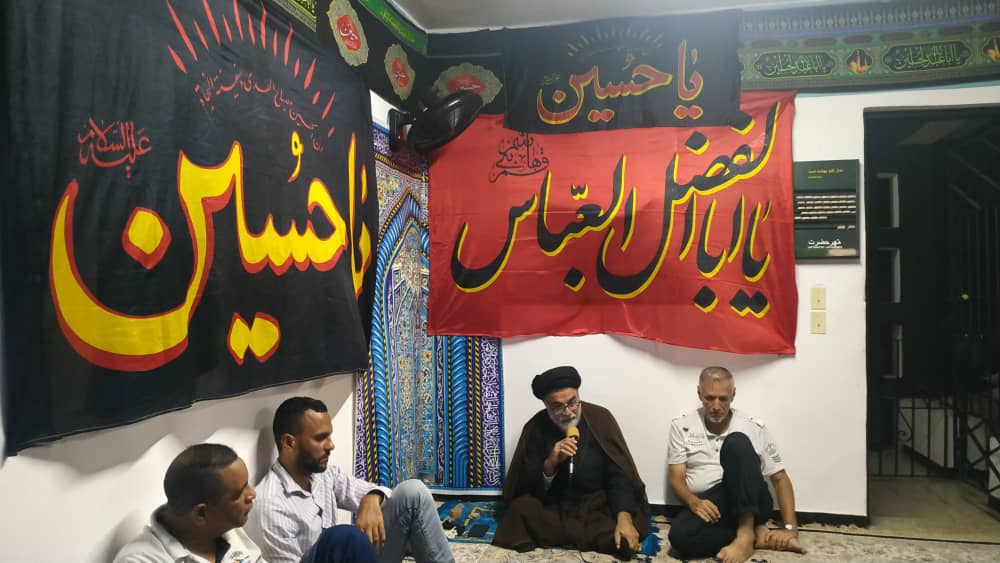 The Shia population in Cuba and Mexico is very limited as compared to other places. Initially, when the group started their activities in 1999, they were only 6 brothers and 2 sisters. The group however, owns a small Islamic centre since 2003 where all the religious activities are conducted. Over the years, they have been working on spreading the message of Islam and Alhamdulillah have succeeded to quite an extent with the numbers of Shia's going up to almost 100 brothers and sisters. However, as some brothers moved out in search of better financial opportunities and some of them for educational purposes, the number of Shia brothers and sisters in Cuba has been reduced to around 60.

The Muharram activities that were conducted at the centre were a daily Majalis followed by latmiyyah, with special arrangements for Dua Tawassul and dinner on Tuesday nights and Dua Kumail and dinner on Thursday nights. The Majalis were attended by men, women and children.

Apart from delivering the lectures in the centre, Sayyid also attended a Christian multi-faith seminary for religious dialogue on Imam Husayn (as). Sayyid offered a token of appreciation to the seminary and received a token from the seminary as well, as a souvenir.

His trip was overall a great success. 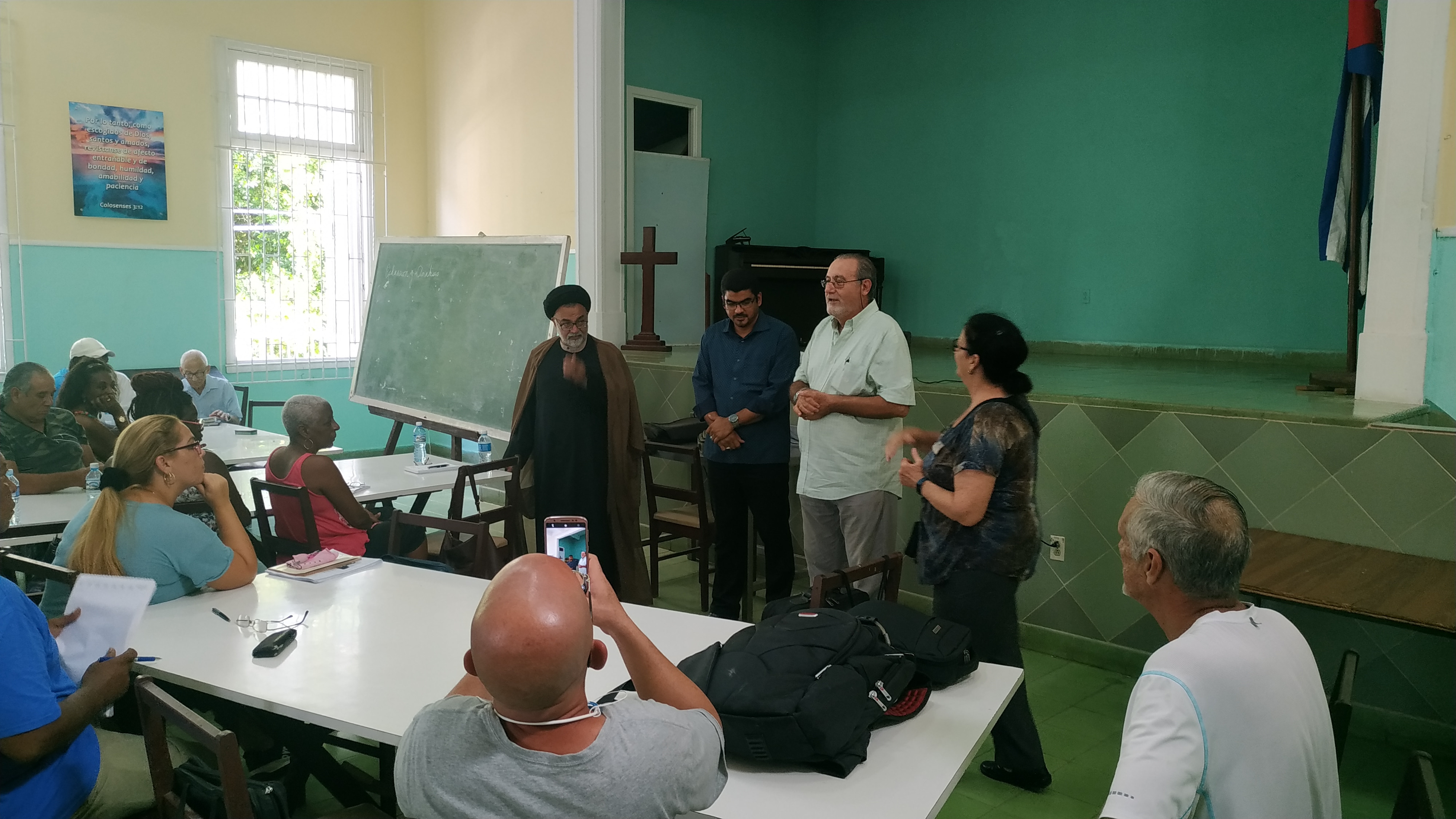 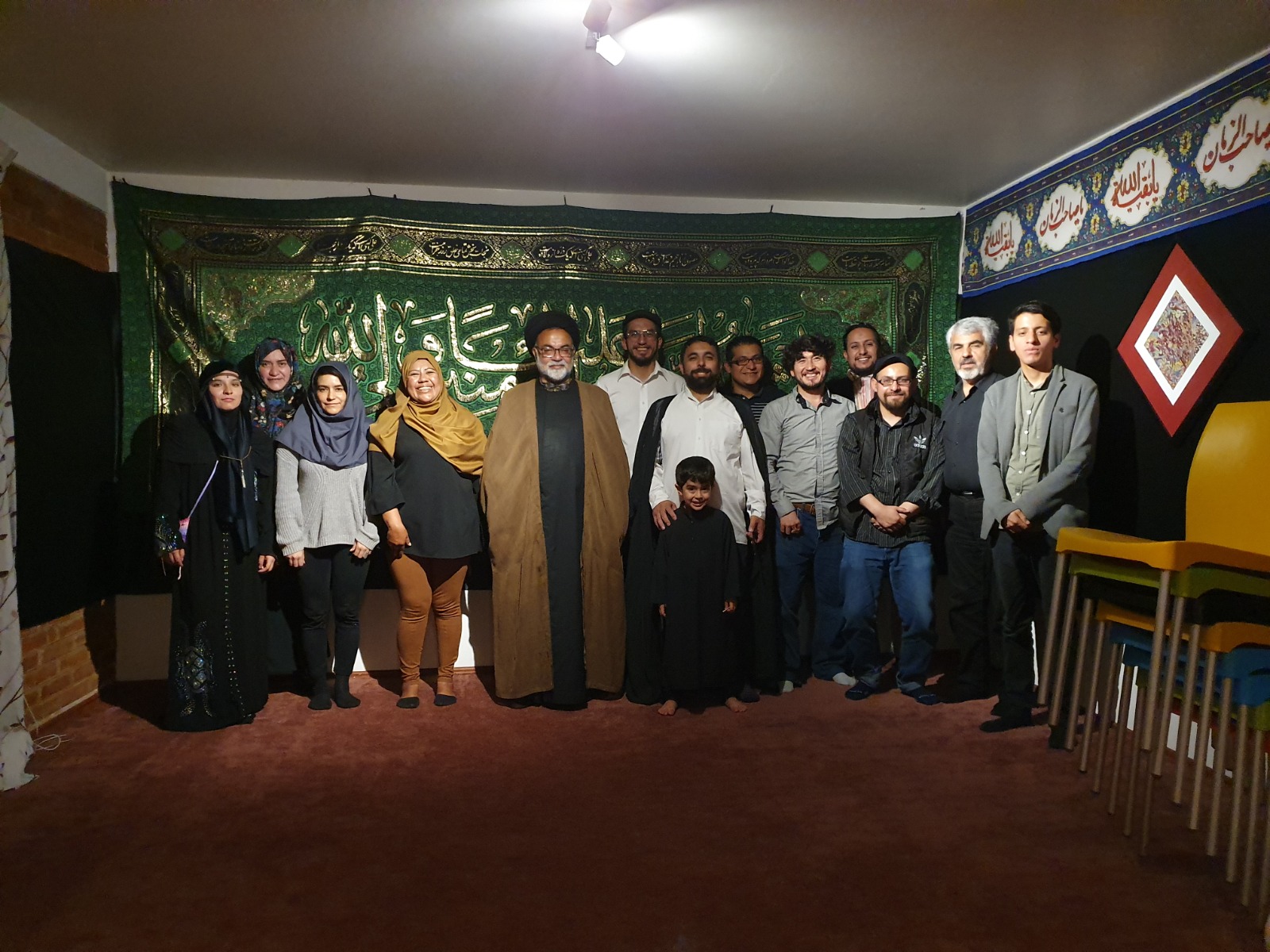 As part of the activities for Muharram, the Ameerul Momineen Islamic Centre in Mexico in collaboration with The World Federation organised majalis programmes for their community members. The centre also organised a procession which was attended in good numbers by men, women and children.

Sayyid Razavi also met with Pakistani lovers of Ahlul Bayt (as) in Mexico, which compromises of around 70% of Sunni Muslims and 30% Shia Muslims who all commemorate the martyrdom of Imam Husayn (as) by holding Majalis and Matam. It is worth noting that all these people have migrated to Mexico from a village called Abbasspourah in Multan, Pakistan. 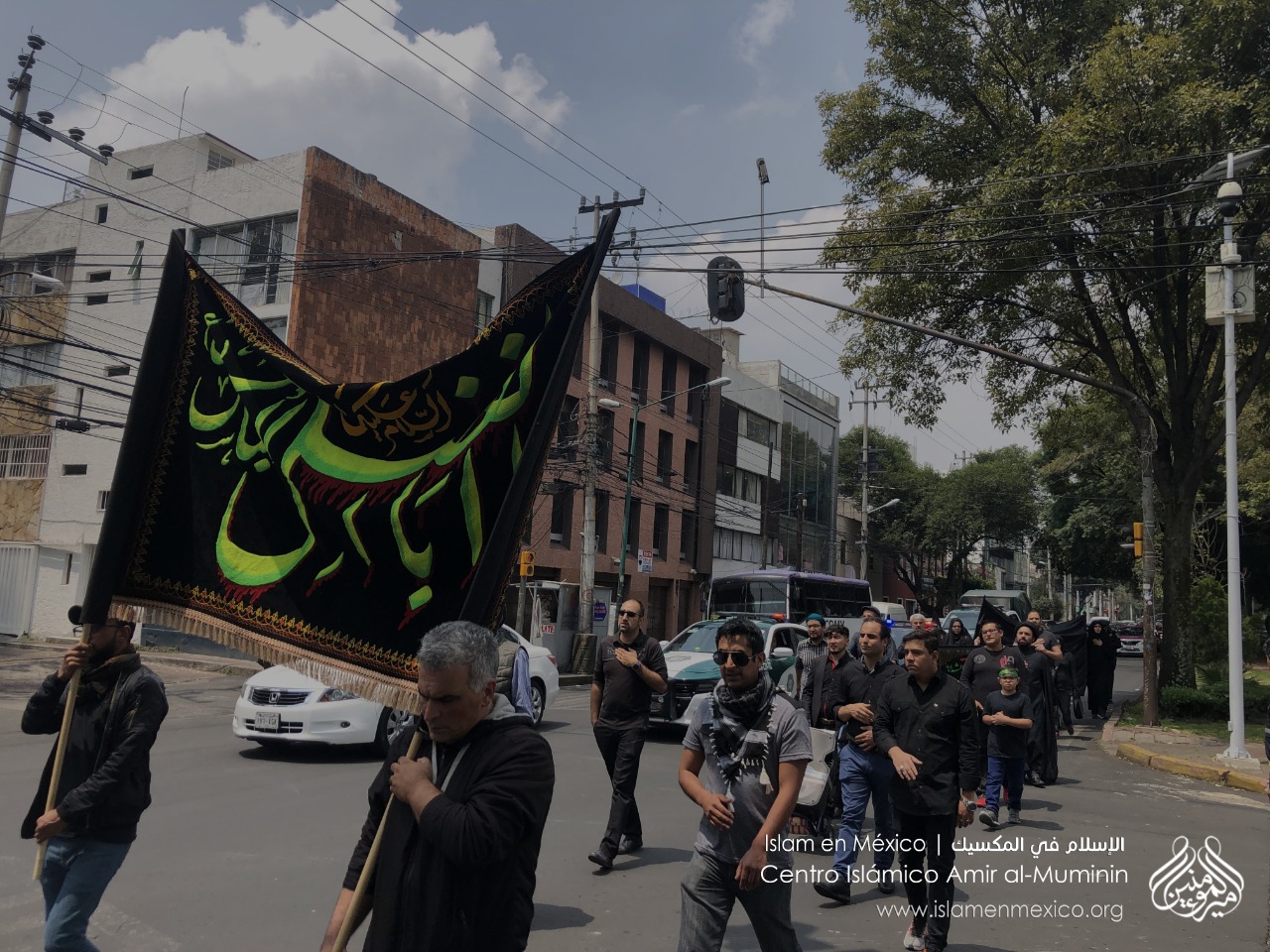 There is no du'a that resonates with the spirit of Ramadan like the first short du'a we begin everyday amaals with.

The companions of Imam Hussain (as) - Hazrat Abbas

THE TRUE MEANING OF OBEDIENCE