In October 2015, the Imam Ali (as) mosque was officially opened in Copenhagen in Denmark.  This is now the largest Shia mosque in the country and has space for over 1,500 worshipers.  Construction works on the mosque first began in 2009 and the project has been supported by The World Federation through a number of generous donors from our community.

At the time, although there were many Shias living in Copenhagen, it was not until this new mosque was built, that there were adequate facilities available to the local Shia community.

Since the mosque first opened its doors, the centre has continued to spread the teachings of our AhlulBayt (as) and educate the local community on Shia Islam.   A number of services are now also available including an Islamic class in Danish for the youth, a department that publishes Islamic books in Danish to spread the message of the Ahlulbayt (as) and translation of the Juma Khutba into Danish so that more members of the community understand what is being taught from the pulpit.  It is estimated that approximately 100 people visit the masjid every day. 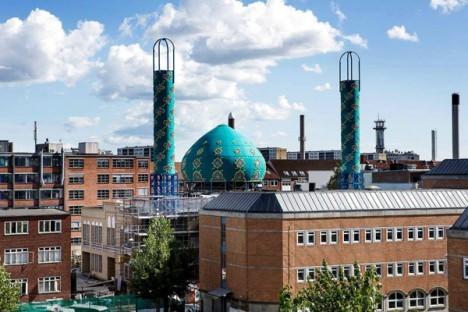 A large number of activities involving the wider Danish community also take place to promote integration and better understanding of the Shia faith.  This includes activities through a media and PR committee as well as use of social media (i.e. a Facebook page), where the centre answers questions both in Danish and in Farsi in order to appeal to a larger audience. A number of interfaith events have also taken place to support open dialogue and promote external relations.

However, one of the greatest achievements of the Imam Ali (as) mosque since it opened is the strong relationships it has built with the University of Copenhagen.  Alhamdullilah, the mosque is now involved in offering courses on “Knowing Shia Islam”.  At such a time, these courses could not be more important and valuable to foster strong relationships with the wider Danish community.  Alhamdullilah, these courses have had some fantastic feedback and interest in them continues to grow.

We pray for the success of the Imam Ali (as) Mosque in Copenhagen and may the community continue to strengthen its ties with its local community.

To find out more about the work that Imam Ali (as) mosque do, please click here.

We are pleased to announce the return of our #FatimaInspires initiative for the fourth year running. Nominations are open from Feb 20th 2018 to March 9th 2018. Click here to find out more.

MCE conducted its first Tarbiyah Teachers Training Programme Online on 17 October. It was held with 16 teachers from the Jaffaria Academy. Learn more here. 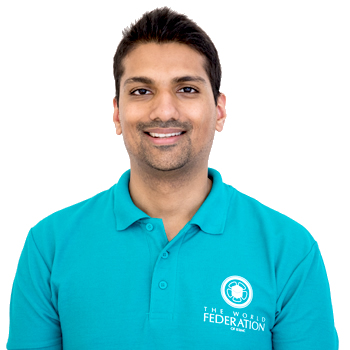