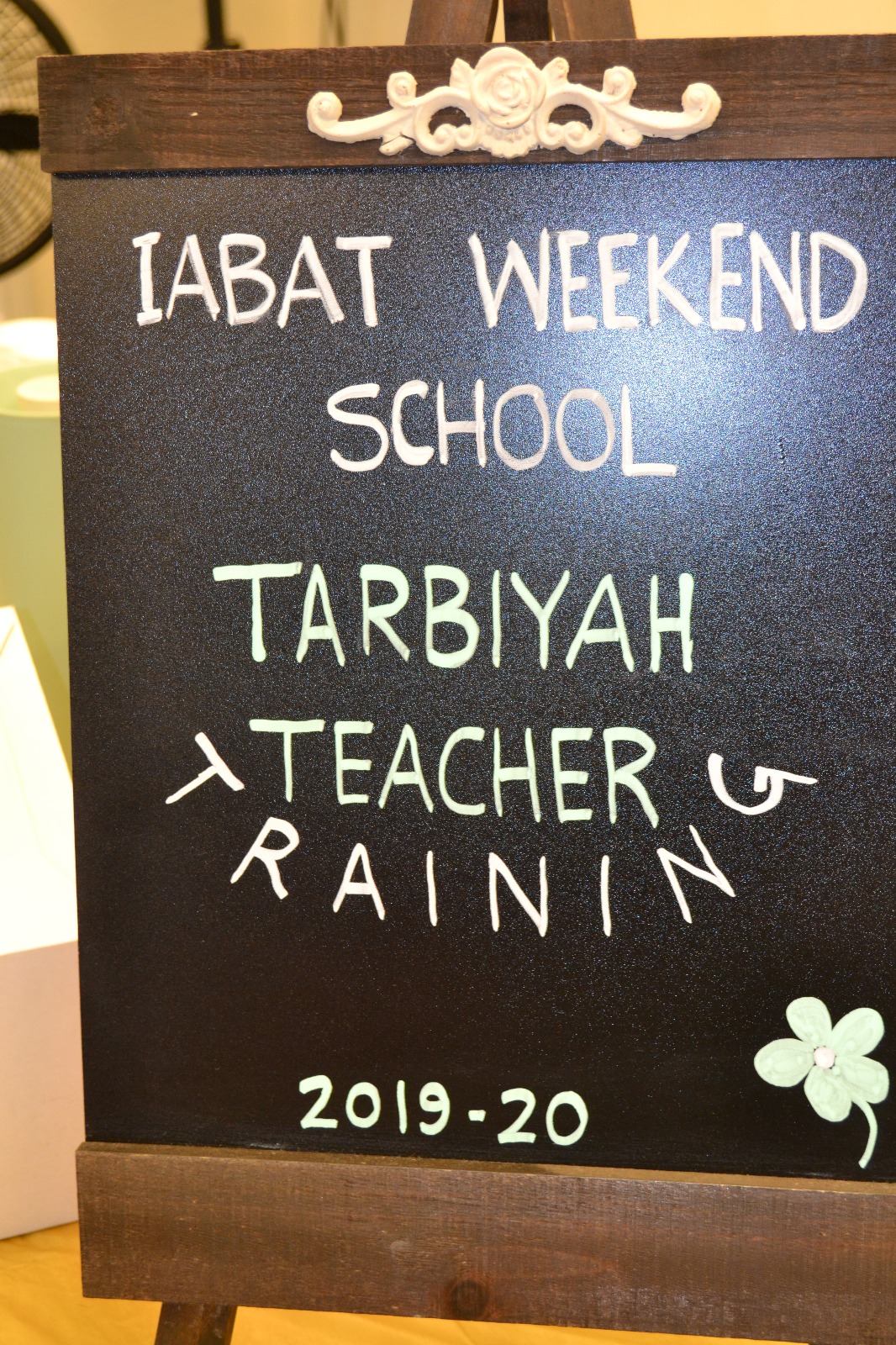 With the grace of Allah (swt), MCE, together with the regional bodies, has succeeded in rolling out the Tarbiyah curriculum in just over 40 madaris in different parts of the world. We have also been receiving numerous enquiries from non-member Shia organisations. It was decided by the MCE Advisory Team that such enquiries should be entertained if there was enough capacity within MCE and/or the regions.

One of the notable organisations that we have been having discussions with is Imam Mahdi Association of Marjaeya (I.M.A.M) based in Dearborn, USA. The organisation was born out of the directions of Ayatullah Sayyid Ali al-Husseini al-Sistani, so that it can be a central point of contact between the religious authority and the centres, organisations, and the wider Shia community in North America. 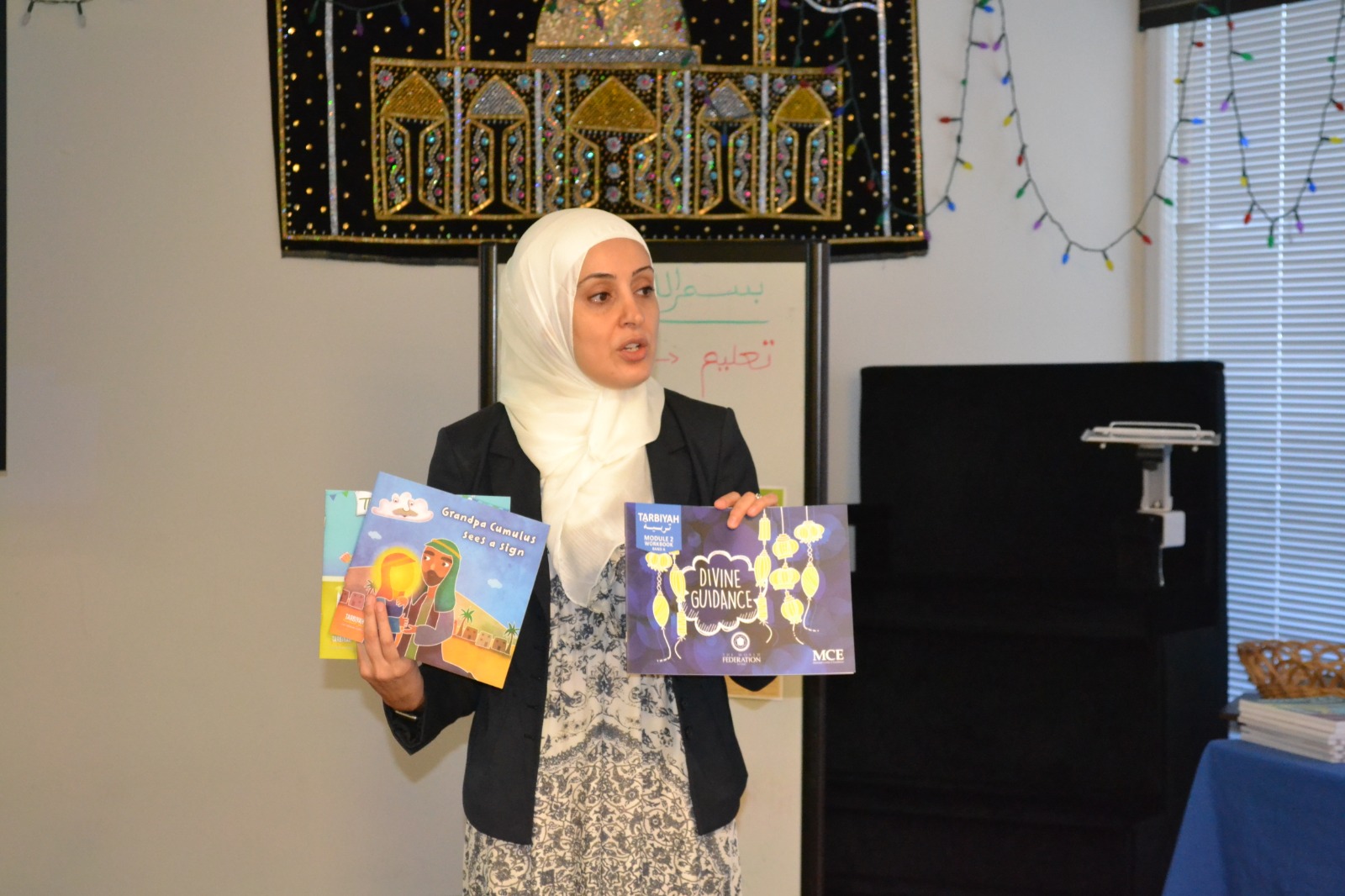 I.M.A.M wanted to develop their own curriculum for Islamic schools in N America but when Maulana Syed Muhammad Rizvi informed them about Tarbiyah, they approached MCE for further details. They were then convinced that Tarbiyah was the right curriculum for them and a MOU was signed between WF and I.M.A.M.

In August this year, I.M.A.M began the Tarbiyah implementation process in one of their schools, IABAT Weekend School in North Carolina, USA. Trainers who had been trained by MCE and CIL-NASIMCO conducted the Tarbiyah training for the teachers. MCE is making arrangements to fulfil their orders for supply of books. 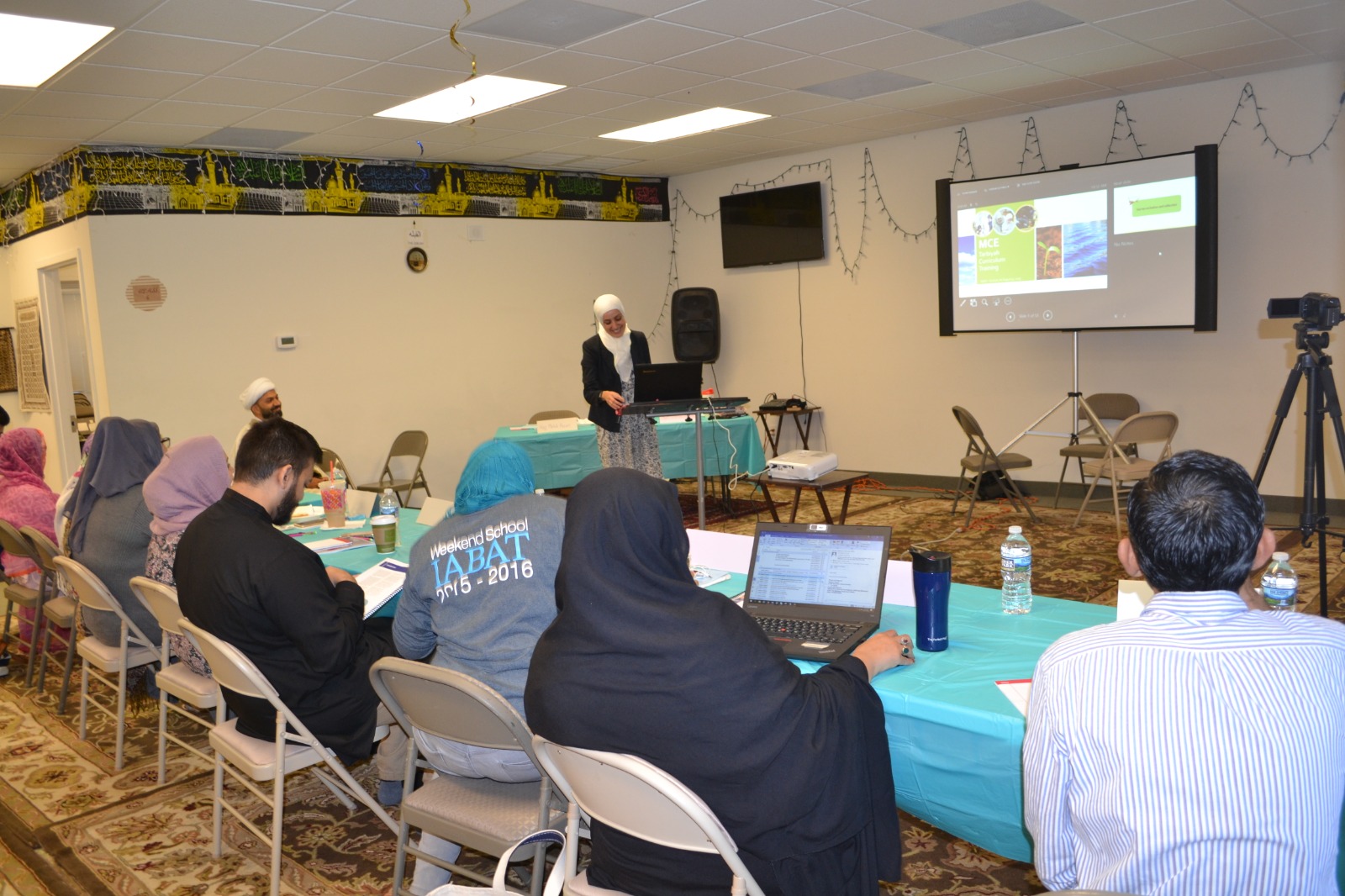 Delegates from the Imam Sadr Foundation, including Sr Rabab As Sader, visited The World Federation offices in Stanmore, London, on Monday 11th December.

Message from the President on COVID-19 Task Force

Message from the President on COVID-19 Task Force - Read here for more details.