The World Federation at The Muslim Convention Event 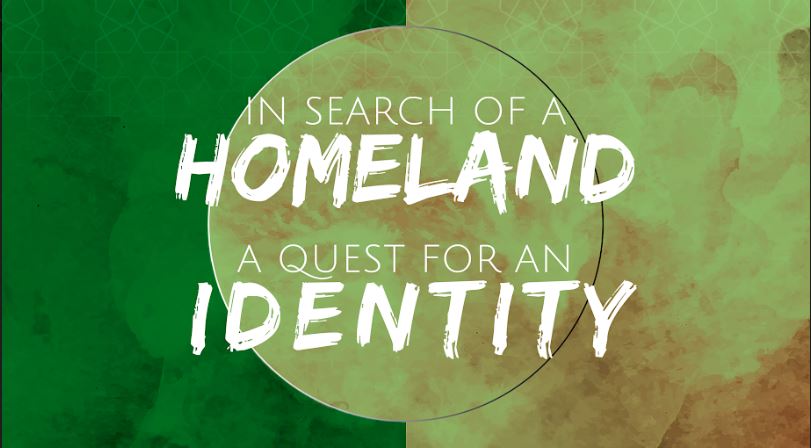 In Search of A Homeland, A Quest For an Identity

The World Federation were proud partners of The Muslim Convention event, which was held last week, on Saturday 17 November in Manchester, England.

The aim of The Muslim Convention was to provide a networking platform for Shia Muslims in order to promote their spiritual, educational, social and economic well-being.  Attendees had an opportunity to network with other like-minded Shia Muslims from a variety of different backgrounds and locations.

Their vision this year was to help Shias in the United Kingdom understand and establish their identity by connecting and engaging in intellectual topics which are currently affecting the Shia community.

Our very own Shan E Abbas Hassam, Madiha Raza and Dr Hasnain Walji took part in this spectacular event which brought many Shia Muslims from the UK and around the world together to discuss the importance of "In search of a Homeland, a Quest for an Identity'.

Many speakers from around the world spoke at this event which gave the event a sense of identity: Proud to be Shia Muslims!

During the first part of the event, the following speakers spoke about "Quest for an Identity" Shaykh Safdar Razi, Sayed Muhammad Baqir Al-Qazwini, Shaykh Muhammed Al-Hilli, Zahra Al-Alawi and Ahab Bdaiwi. Each tackling a unique point of the event.

This was then followed on by "Search of a Homeland" where each of the following speakers spoke about what it means to be part of the community H.E Dr Sayed Fadhil Al-Milani, H.E Sayed Jaafar Al Hakeem, H.E Dr Sheikh Mohammed Ali Shomali, Sr Ummulbanin Merali and Dr Hasnain Walji. 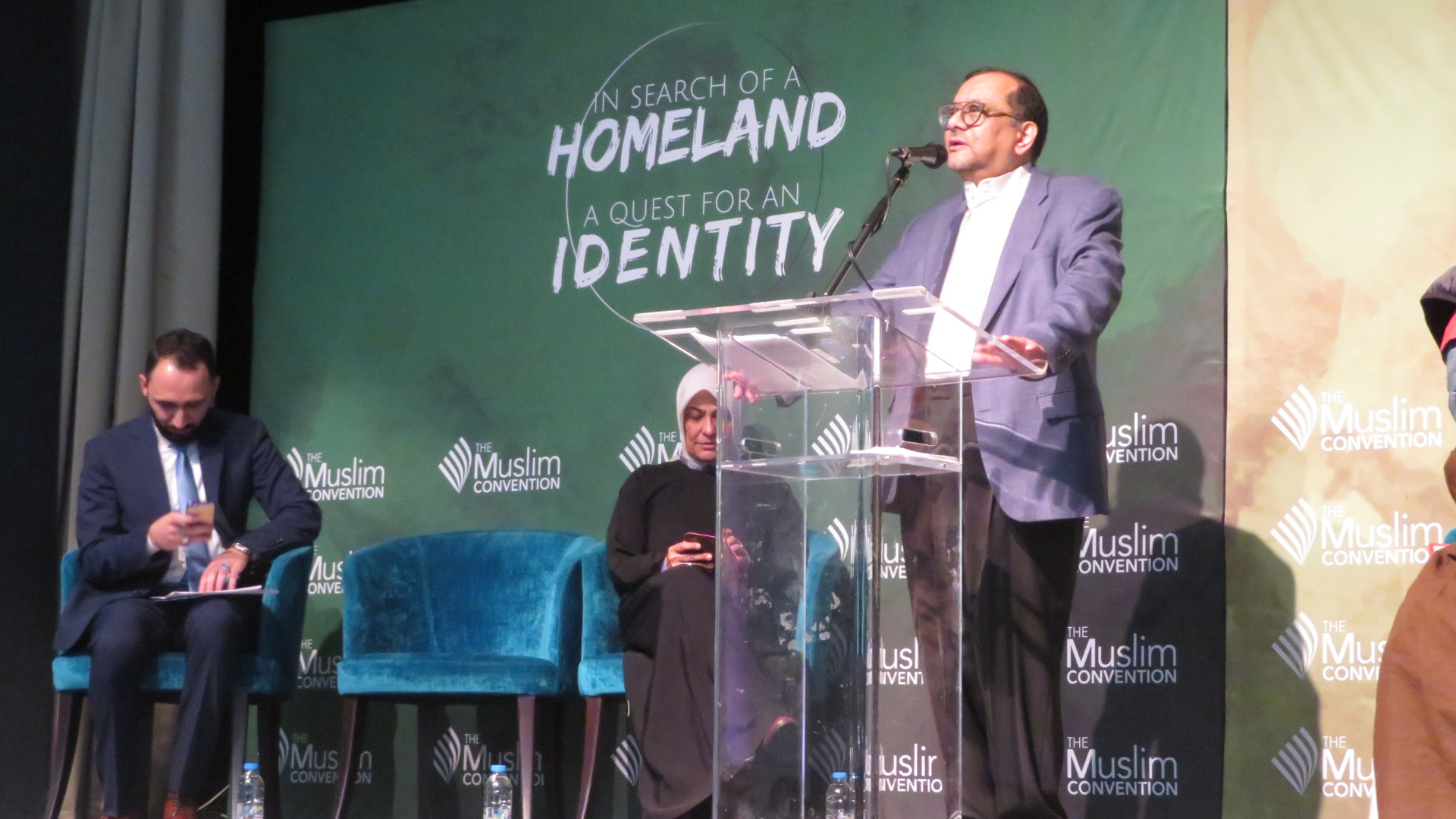 Dr. Hasnain covered who the Khoja are, how the fusion of faith and culture made the community what it is today, for the transnational Khoja, homeland is where the Imambargah is and finally he discussed how identity is not static it evolves as we move on and many of us are now referring ourselves as "Muslim Britons" or "Muslim Americans" etc.

In the afternoon there was a series of workshops which ran, of which Shan E Abbas Hassam and Madiha Raza took part in.

Shan's energy and passion has led to great growth with his pharmaceutical business. He has also been a dedicated community leader from his university years, demonstrating qualities that have led to his success in both business and community life.

During the event, he took part in a workshop called “Business Development: Professionalism and Entrepreneurship” find out more about his talk here.

His talk included the impact entrepreneurs have had on the Shia community, the importance of progressing in careers, and in business in order to attain self-development as well as better human capital for our community by focusing on the importance of financial contributions within the community.

Watch Shan's snippet video on his thoughts about the workshop.

Click on the image below to hear a brief discussion on maintaining success while being focused on the community. 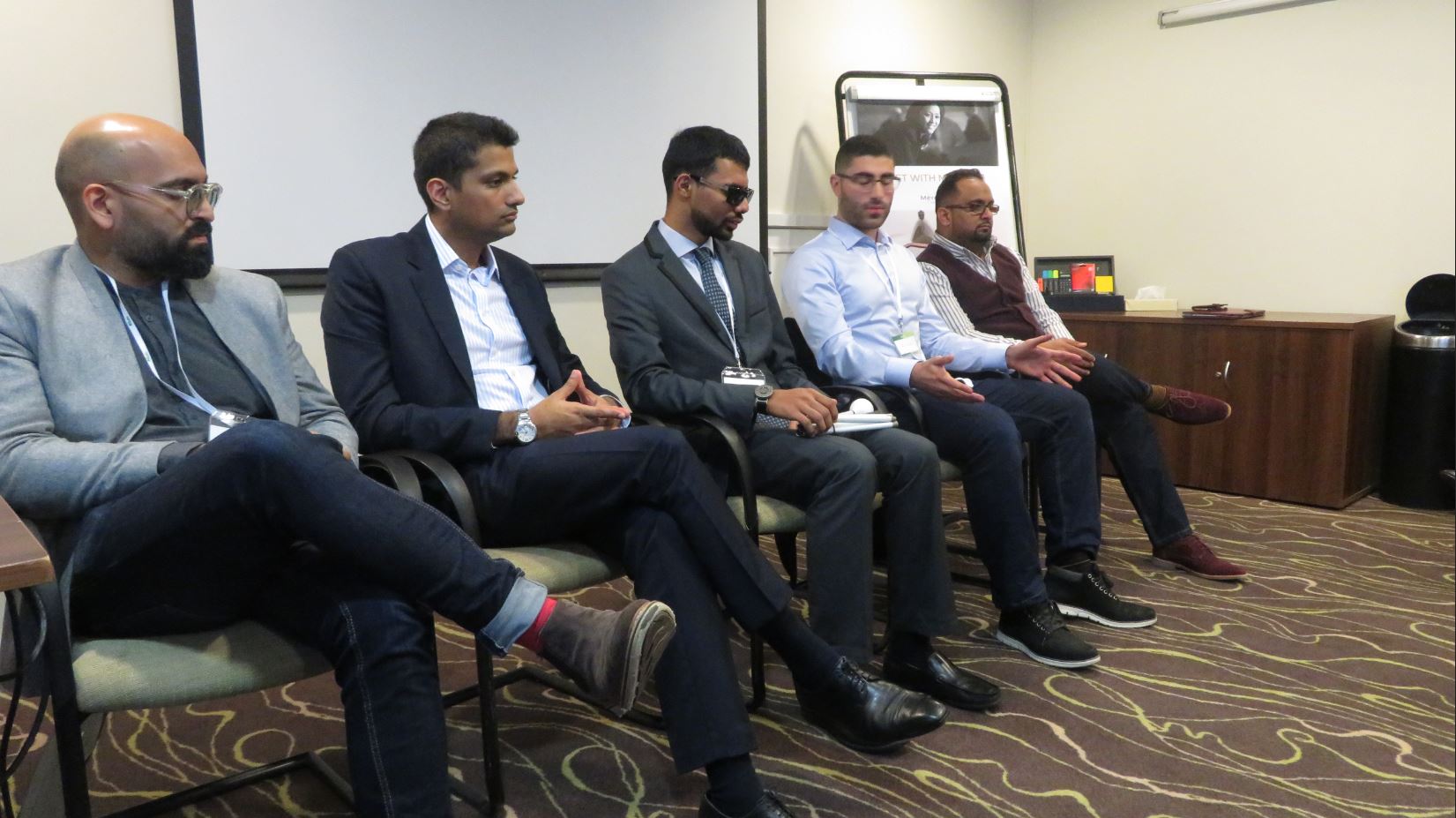 Madiha graduated with a Masters degree in Development Economics and International Development in 2010 from SOAS University. She became the Head of WF-AID in 2017. Madiha has since visited many places around the world and is often the first to assess the needs required.

During the event, Madiha took part in a workshop entitled "To Isolate or Participate" Find out more about this inspiring workshop here. Madiha discussed how as an individual and as a collective society we have to take responsibility and embody the principles of the Ahlul Bayt (as). The new generation is emerging with the mission of Iman Husayn (as) in mind by working proactively in Human Rights.

Madiha also touched on how we need to change our narratives within main stream society to make people recognise the good being done in the name of Shiaism and Imam Husayn (as). Madiha sets a prime role example by her words from her work ethics. She takes pride in serving humanity for sake of the Ahlul Bayt (as).

Watch Madiha's explanation on why she took part in The Muslim Convention Event. 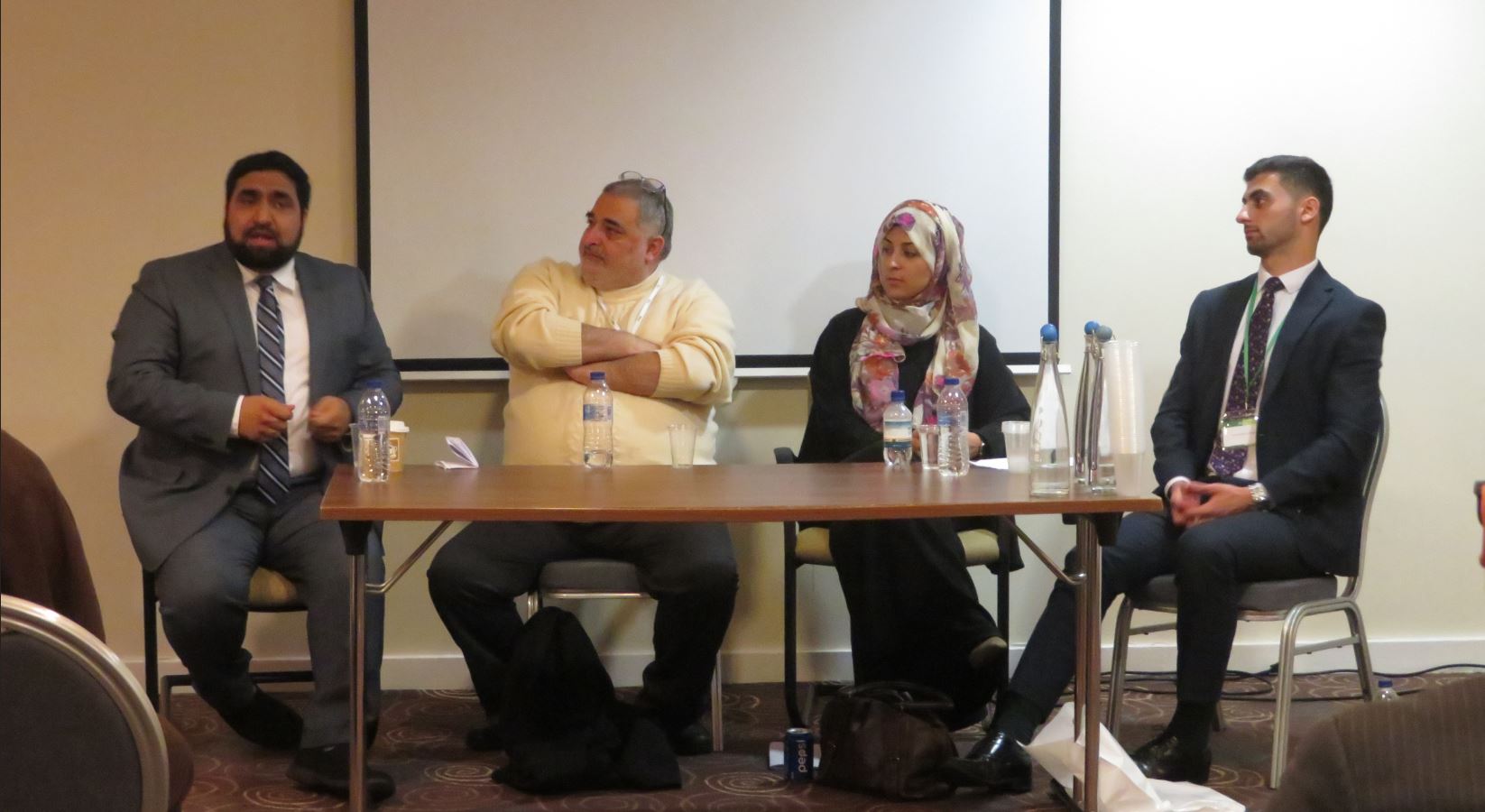 Chair of Khoja Heritage Project Dr Hasnain Walji has authored 26 books, all written from the naturopathic perspective, and endorsed by the Natural Medicine Society of England. Dr. Hasnain Walji's institutional work for the Muslim community spans over 30 years and has served as Secretary General, Vice President and President of The World Federation.

He has a special interest in the history of the Khoja Community and addressed the convention on the subject of Khoja identity and how it's unique blend of faith and culture has made the community what it is today. Learn more about his speech here.

Watch Dr. Hasnain's explain more about his topic for the event

Learn about the different ways you can donate to The World Federation by clicking here.

Get the latest news from the Khoja Heritage December Tour Daily Reflection updates 2018!

Laljibhai Sajan and Hirjibhai Alaarakhia were assassinated on 9th March 1901 while safeguarding the Khoja Mosque in Mumbai (Bombay).