The North American Shia Ithna'ashari Community Organization is also known as NASIMCO is delighted to be an umbrella organization who has understood the importance of the community's core - the women. This Mahe Ramadhan, NASIMCO provided the platform to women such as Zakira Shyrose Dhalla, Zakira Mahjabeen Dhala and Sister Berak Hussain who conducted and led the Live Events on a weekly basis.

Women play such an important role in raising our children and through these times, they took the opportunity to actively provide strong female role models for the young females of the community, as well. 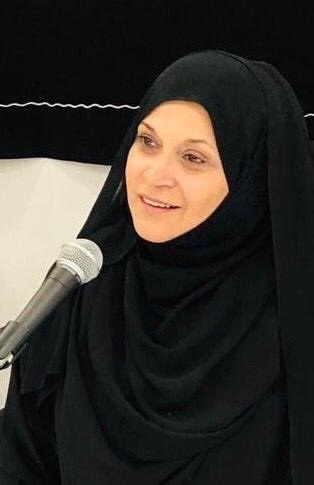 Zakira Shyrose Jaffer Dhalla is a world renown female speaker, who has not only played a huge role to give female Zakireen a voice, but has also been an active part of bringing our women to the forefront. Zakira Shyrose conducts Live programs for the entire family from Monday to Friday and a Children's Program which incorporates live puppet shows for children every Monday, Wednesday and Friday during the month of Ramadhan. She has shown tenacity and motivation that resonated within the young viewers and has to be commended and recognised.

Zakira Mahjabeen Dhala, an Academic, is another world-renown female speaker who has also been an asset to this initiative. She has given a voice to women and has provided an ocean full of knowledge for all ages. She airs live on the NASIMCO channel every Sunday and gears her lectures on empowering our women through the teachings of our Ahlul Bayt (AS) & the Holy Qur'an. 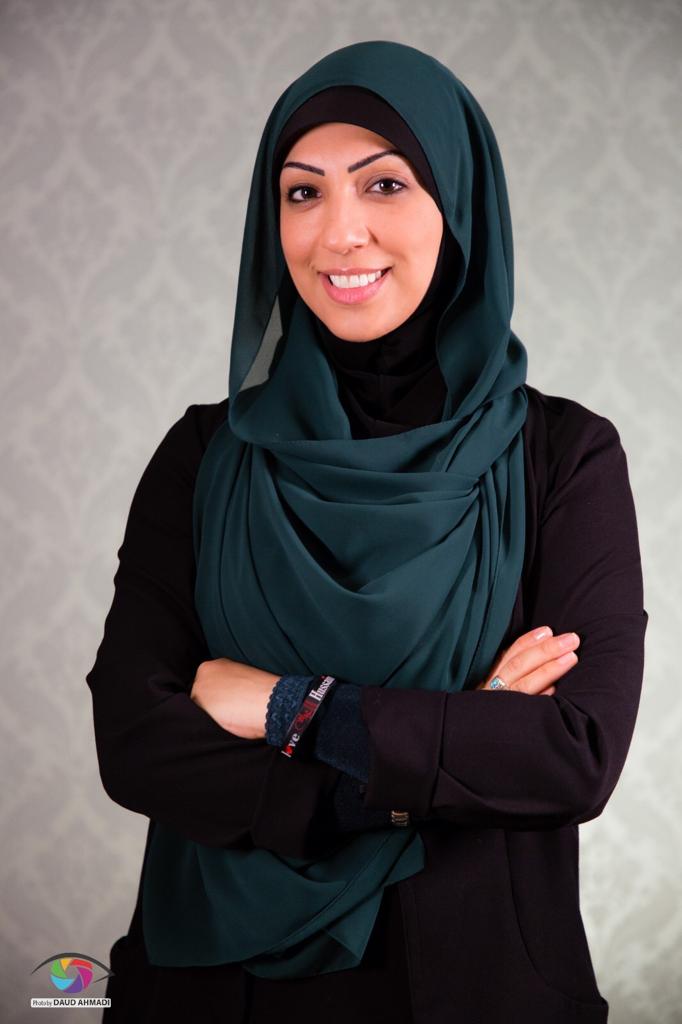 Sister Berak Hussain, also known as The Muslim Counsellor is a Psychotherapist by profession and has been the face of NASIMCO's new initiative of bringing the fight of Mental Health to light. Every Saturday, Sister Berak alongside NASEEHA, an organization and a helpline for any Mental Health struggle, conduct Mental Health sessions alongside a scholar to help raise awareness on real-life issues such as Suicide, Depression, Domestic Violence, Substance Abuse and issues which are plaguing our communities and our children at large and yet usually remain unspoken about.

Lastly, members of the Executive committee, Sr. Fatma Khakoo, Dr. Sukaina Khan & Saamiya Pirbhai have been active members of NASIMCO whilst leading different initiatives for the COVID-19 relief plan and leading the Mahe Ramadhan Projects mentioned above. The Executive Committee members have stepped into a path less trodden and charted a way for future generations. They not only represent the youth and the women but also help provide a different insight to NASIMCO through an alternate lens and are breaking the gender stereotypes.

We pray that their efforts are accepted by The Almighty and The Imam of Our Time, Ameen.

The World Federation Third Executive Council Meeting (ExCo) is taking place now click here to get a summary update of Day One!

During the course of 2020, The World Federation will Inshallah be ramping up our service to the community with the launch of a new online portal. The portal will have a number of features. Find out more here.

Every Monday we will release one thoughtful video from now until the rest of the year. Find out more here.