External Tableegh in Trinidad and Tobago 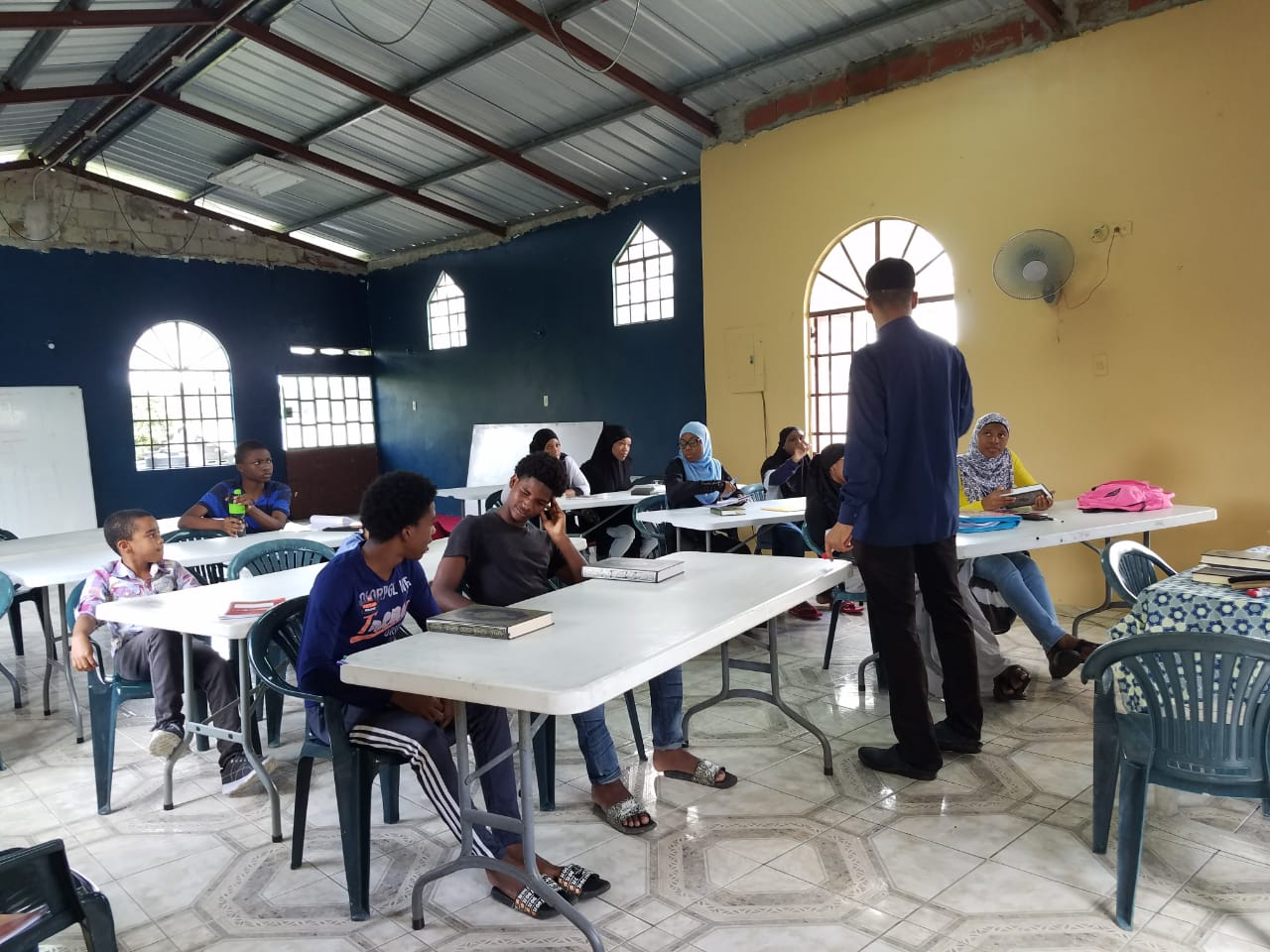 As a continuation of the external tableegh activities we are carrying out in the Caribbean Islands, Hawza al-Hidayat (in the twin islands of Trinidad and Tobago) organised a six-week intensive Islamic course in collaboration with The World Federation during July- August 2019 titled the Hawzatul Hidayat Summer Hawza. 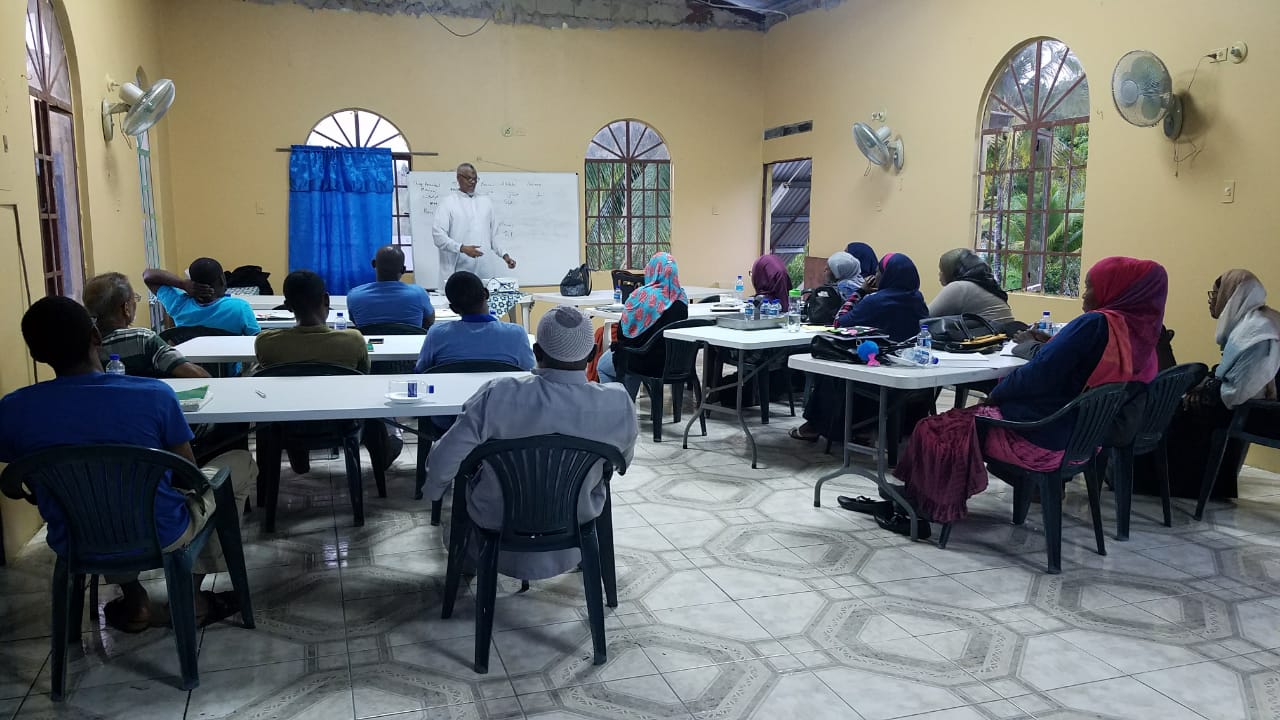 The aim of the course was to educate both Muslims and non-Muslims, who are seeking to gain Islamic, academic and spiritual enlightenment within South America and the Caribbean Islands.

This was organised for both regional and international students along with the participation of The World Federation External Tableegh team and teachers of high calibre such as Shaykh Ahmad Haneef, Dr Rebecca Masterton, Brother Muhammad Husayn and Brother Ja'ffari Saleem. 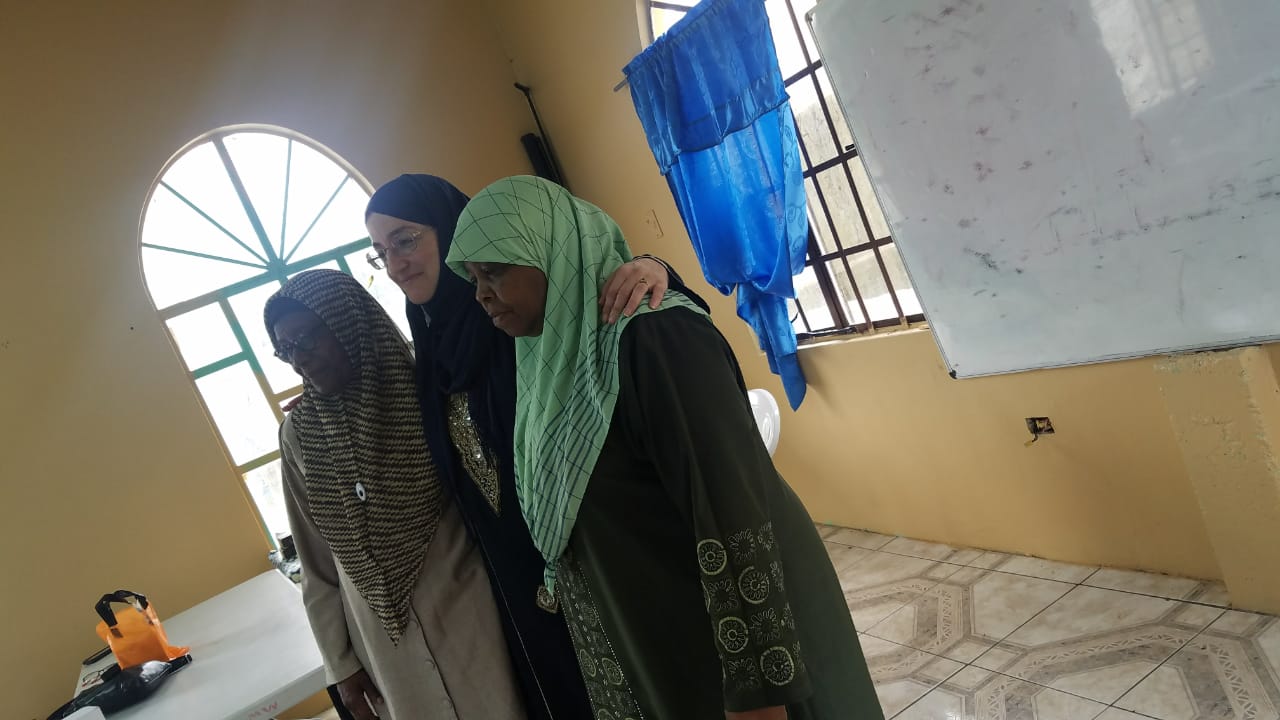 The program was well received and attended by 32 students; 10 full-time and 22 part-time. The course received multi nationality participation with students who were Trinidadian, Guyanese and American.

As part of the course, the subjects taught included 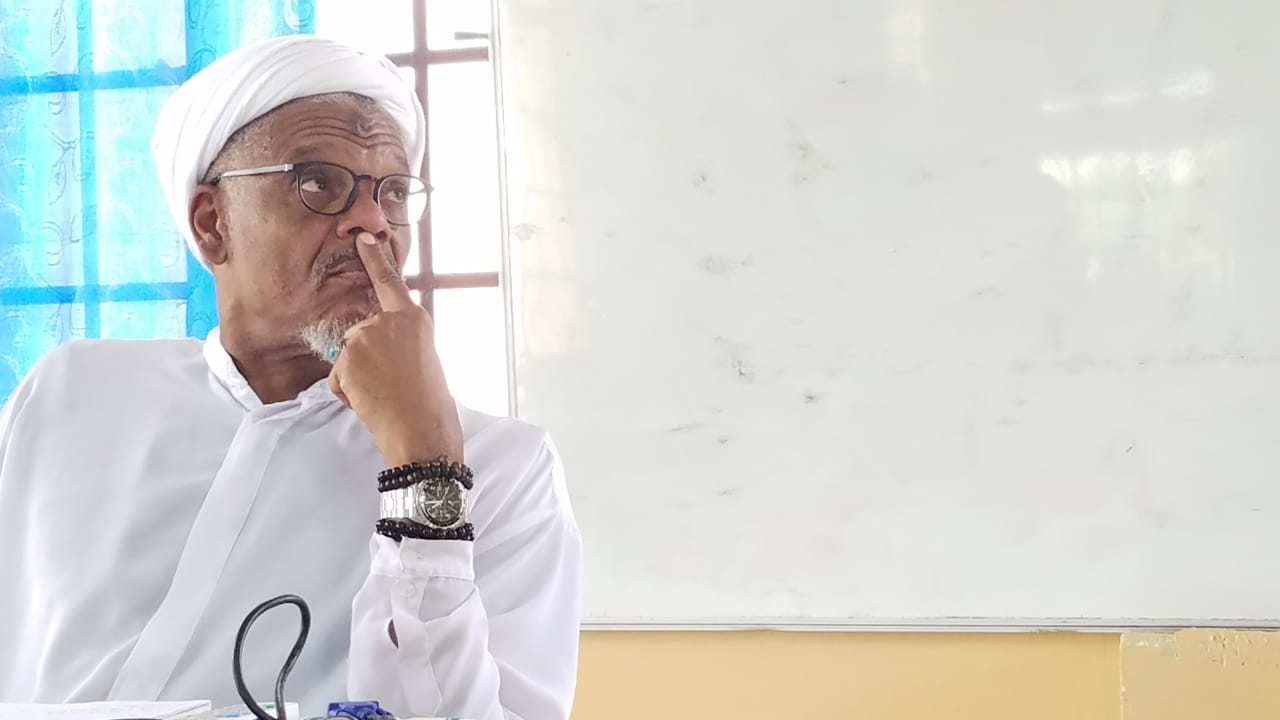 The course fees included meals, transportation, security and accommodation in the local masjid facility. In order to give the students a wholesome experience, they were also taken on various outings during weekends. Some of the excursions included hiking to a waterfall, visiting Las Cuevas beach on the North Coast amongst others.

Alhamdullilah, the program was received extremely well with several students from countries such as Grenada, Jamaica, the UK, Colombia and the US.

They have expressed a desire to attend the course in the following year and intend to make preparations for it – as they thoroughly enjoyed and learned a lot from this six week intensive course. 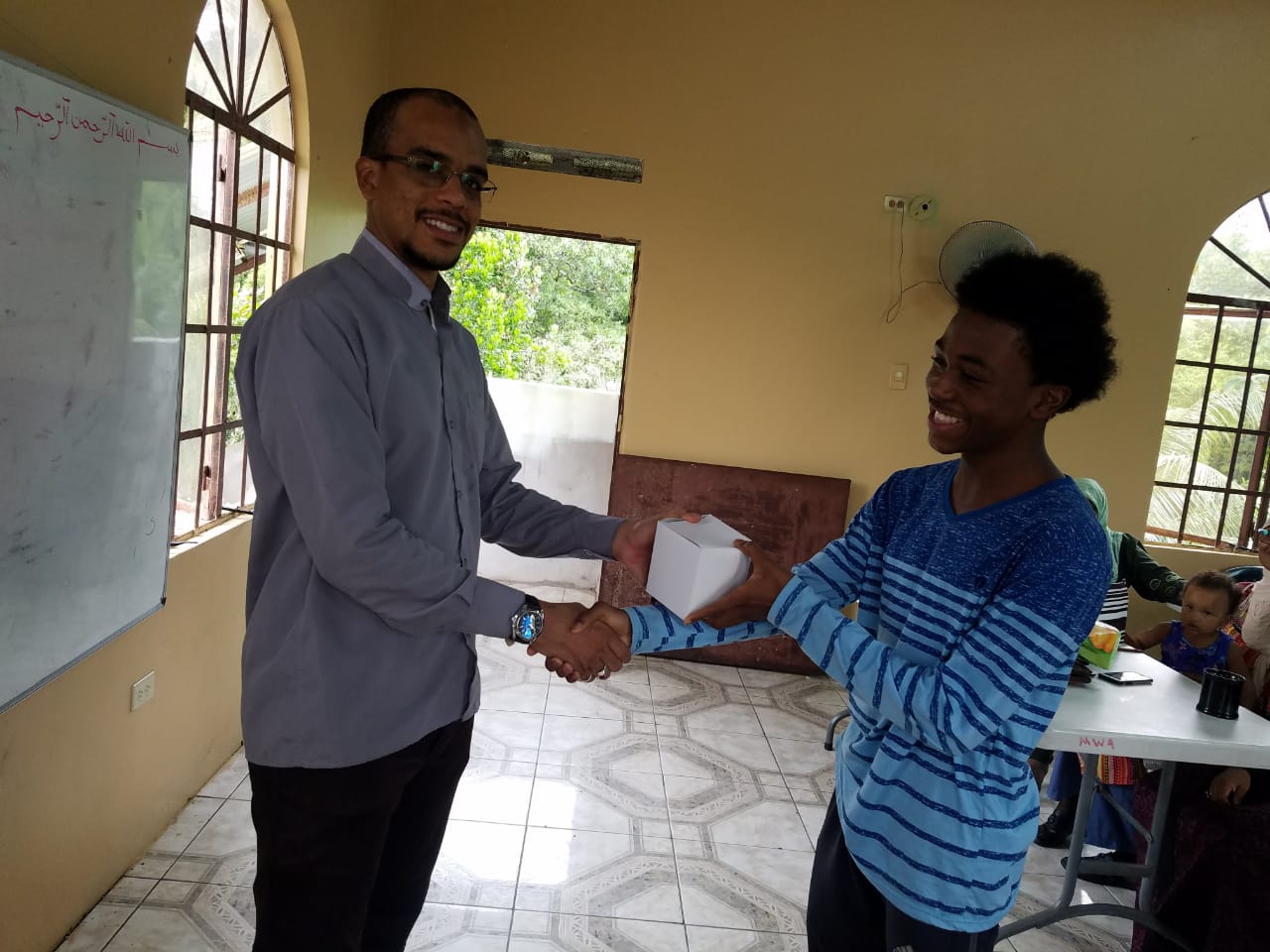 The program is a small step in the direction of greater Ithna Ashari education with the objective of capturing the interest of the youth residing in more remote regions of the world. By bringing Islam to them we have every intention to steer them in the right direction. 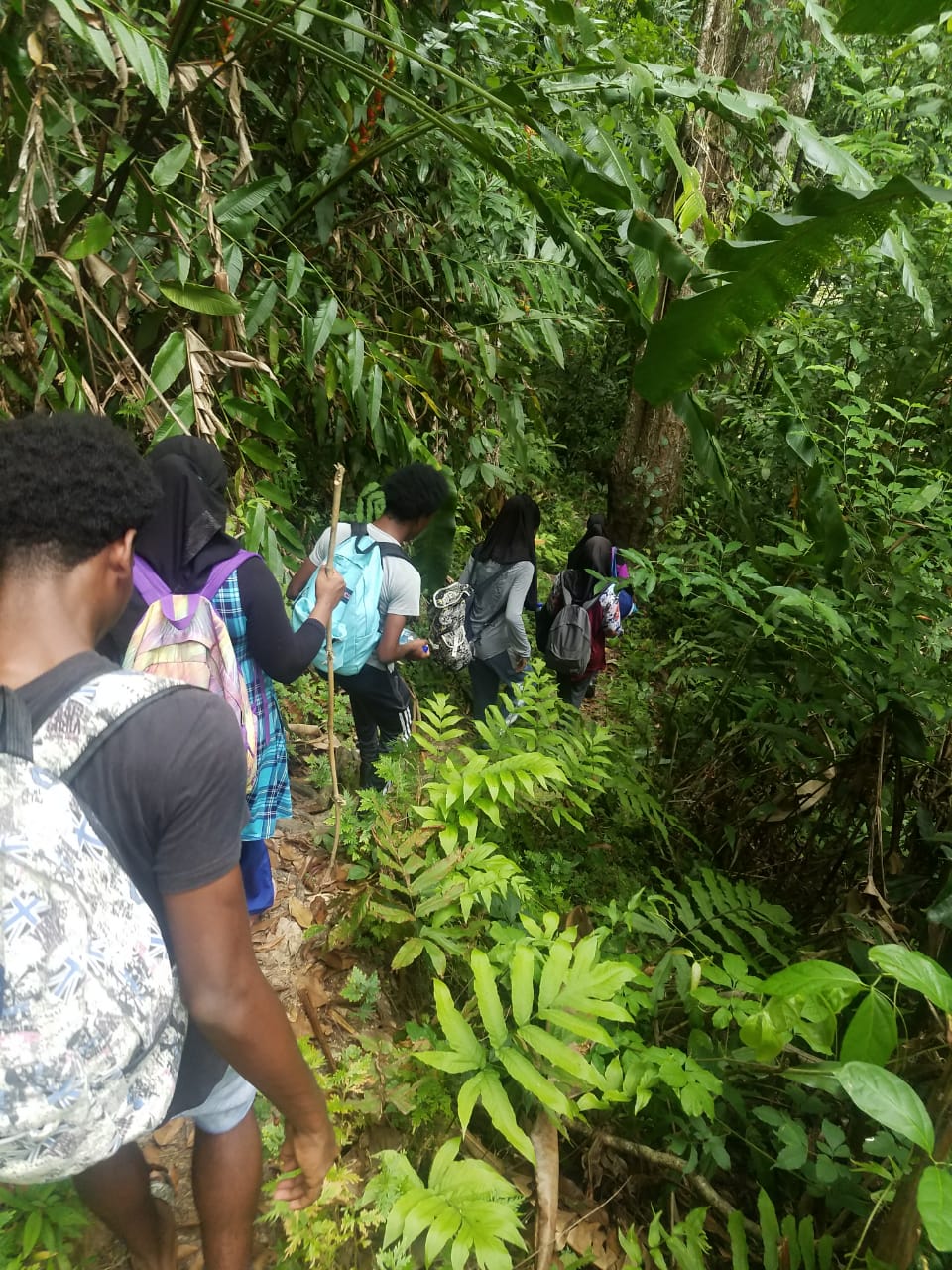 For more pictures, view our picture slide show below where you can see the students actively listening to the teachers, taking down notes, reading the Holy Qur'an, seeing a special guest appearance by Maulana Moazzam Ali, receiving tokens of appreciation and of the hike they did together to go to the waterfall.

The World Federation is pleased to introduce a series of videos to help us acquire closeness to Allah (swt). The first 5 videos will be an Introduction to Shahr Ramadan and for the rest of the Holy month we will focus on Akhlaq. Click here to watch Day 22.

Tawassul in Islam – Verdict of the Quran

There are several verses in the Holy Quran that establish the legality of seeking medium (waseelah) to gain divine proximity. These verses clearly reject the belief of the skeptics who reject all waseelah and term Tawassul as Shirk

Click here to read – The Argument of the skeptics against Tawassul