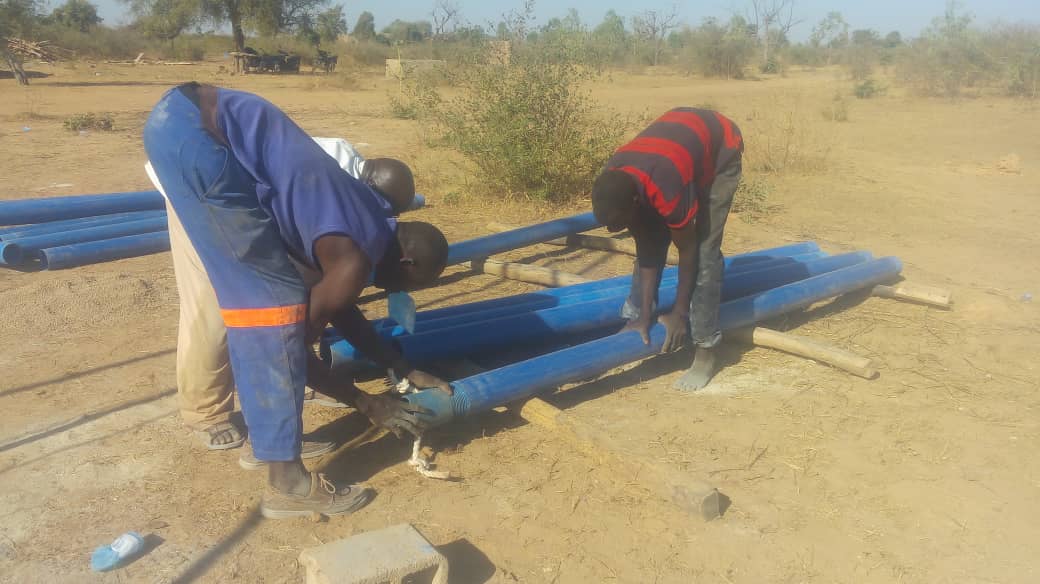 Update of The World Federation participation in the project of drilling a well in Mali.

As the Shia people of Mali commemorated the Martyrdom of Imam Husayn (as) and the Shuhada of Karbala, The World Federation jointly with Who Is Husain (WIH) - France, participated in a contribution programme for drilling a well, which will provide clean drinking water for a village of people living in the surrounding areas of Bamako in Mali.

According to the data analysis from WIH's local partner, a village located nearby Bamako was facing serious problems of access to clean water. The people in this village were willing to improve their situation by working in commercial and farming fields but were unable to do so because of water providing issues.

The main objective of the drilling water project was to help the villages get access to clean water, giving people a chance to survive the illness by developing hygiene and also offering an opportunity to create a local economy with means of subsistence.

The project aimed to target multi-profile beneficiaries regardless of their religion, race or language as it would help in promoting the values of Imam Husayn (as) in the poorest parts of the world.

The project has benefitted around 600 children who attend the educational institutions nearby, as well as the villages in the local vicinity. The total number of beneficiaries is estimated to be 18.000 and the number is expected to rise as people are moving near the area of the project as the word spreads. 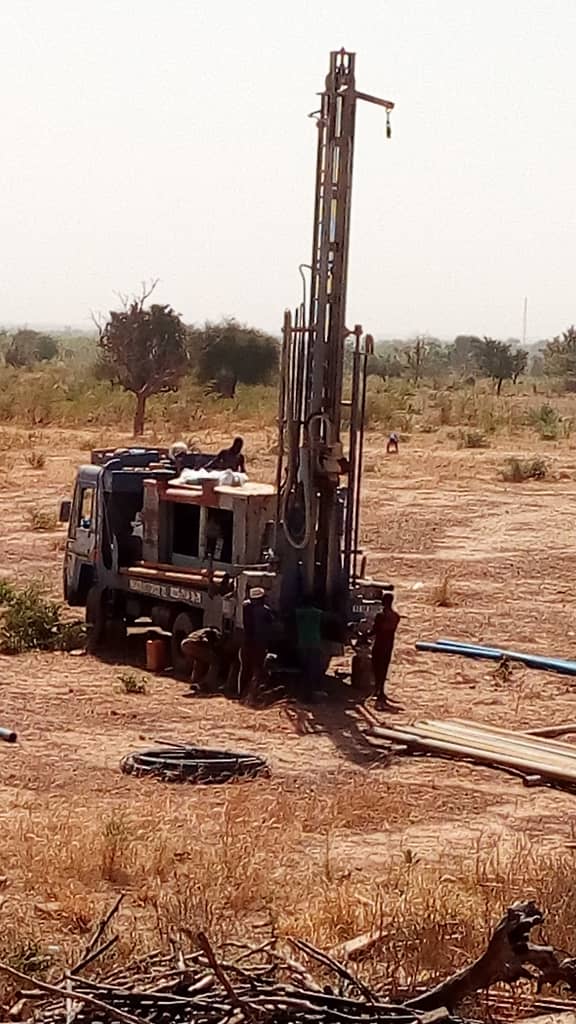 The Experience of a Lifetime! By Alihussein Jaffer of Milton Keynes

Having had the opportunity of going on Ziyarat before I was once again blessed to join the 2013 Madinah and Bab course as a mentor for the first time...

The World Federation is pleased to introduce a series of videos to help us acquire closeness to Allah (swt). The first 5 videos will be an Introduction to Shahr Ramadan and for the rest of the Holy month we will focus on Akhlaq. Click here to watch Day 24.