Being an International Relations student, it is true to say that I have a responsibility to stay up to date on what’s happening in the world. Every day, on my regular gander through the news pages, I will stumble upon the word ‘refugee.’ Like many others, the word has become so common that it hardly strikes me anymore.

Lebanon. As a country, it hosts more than 1.1 million Syrian refugees alone. In September of 2016, I had the opportunity to travel to the country to finally witness the truth behind all the newspaper stories and online articles. The World Federation plans to fund a mental health clinic for Syrian refugees. On my visit, I had planned to visit 5 health centres which we are working with that are positioned around Lebanon, as well as spending one day with their mobile clinic. 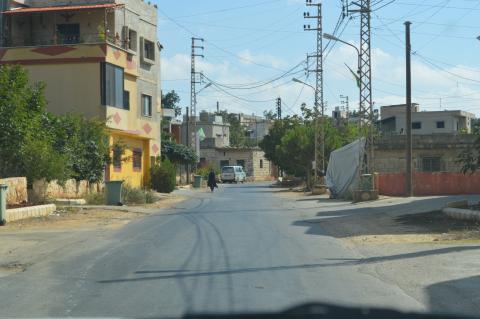 The health clinics are open to any individual who needs primary health care. Often, they are located in remote locations up in the mountains of South Lebanon, where they are the sole health centre for the entire area. Every clinic has an in house pharmacy, stocked in medication funded by organisations such as the UNHCR.

Deir Seryan –was the location of my first visit. Driving up through the twisting and turning mountains revealed the small town of Deir Seryan at the top. Accompanying me on this journey to the clinic was a local pharmacist, who visits each centre regularly to keep track of the inventory as well as assess patients’ needs forms. 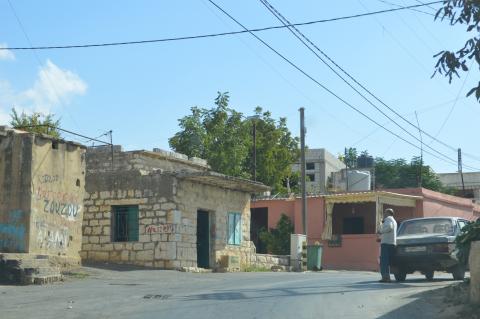 Upon arrival, I was warmly greeted by Head Nurse Manal Yahya. The clinic has a dental facility, laboratory, ophthalmology clinic, pharmacy and a few consultation rooms. Hygiene is of upmost importance at the centres, and this is something that really shows on entry. 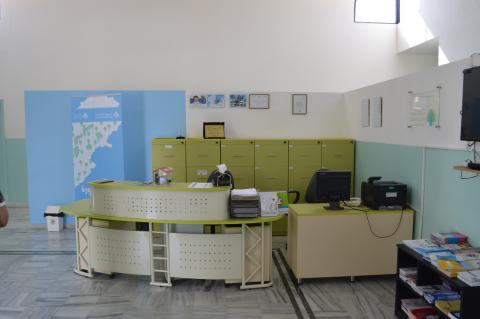 Nurse Manal showed me to the plaque on the wall of the waiting area – the centre has accreditation from Canada International for its high standards in health care. As I wondered through the hallways, I met a man by the name of Ali Hamid. As a regular patient at the centre, I sat down to ask him a few questions. 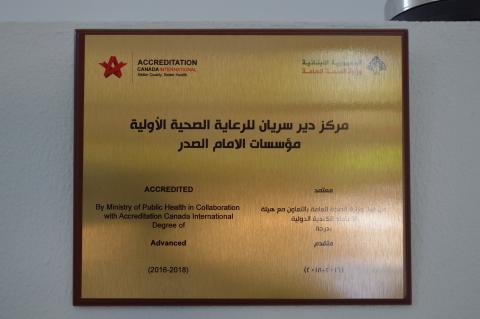 Originally from the Syrian town of Idlib, he moved to Lebanon to the area of Taibi around 4 years ago. A father of 5 with four girls and one boy, his eyes filled with tears as he told the story of his home that had been destroyed by the treacherous war. He made is clear that it was not only his home that was destroyed, but his entire life. He recounted to me that he felt he was suspended in a state of helpless, now living in Lebanon, a country where has nothing to show for his name.

After concluding my short conversation with Ali, I continued to question Nurse Manal. Having worked in the centre since 2005, she is also trained as a mental health nurse. Immediately having heard this detail, I moved the conversation towards her mental health patients over the past few years. She recalled some extreme cases; one such of a patient who suffered from post-traumatic stress disorder (PTSD) due to a prison sentence in 2000. The patient in question was female, and suffered from insomnia, anxiety as well emotional trauma. After a therapy course as well as medication and support groups, the patient was able to make a full recovery and now lives happily with her family. The story narrated from Manal expressed her true emotions – her passion for nursing became evident with the smile she showed when saying her patient had made a full recovery. Out of curiosity, I asked her about her future plans, and she stated that her future plan is to continue doing exactly as she is now. True dedication to such a worthy cause. With a tear rolling down my cheek, it was time to pack up my camera and move onto the next centre. 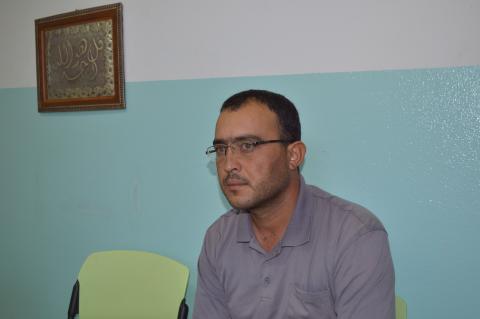 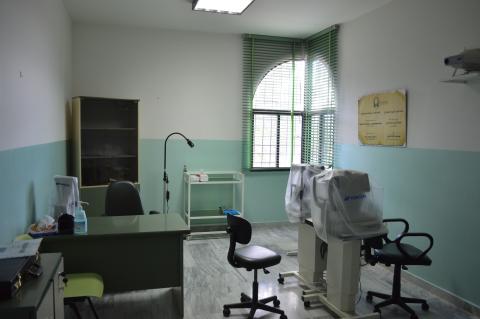 Derdghaya – after another half hour drive, we arrived at another health centre, again suspended on the mountain tops. The driving time gave me an opportunity to note down some questions for the next nurses I would encounter. My curiosity began to grow, especially relating to the need for this project. Why mental health? No one else targets mental health, so why are we doing it?

My curiosity led me to an interview with Mental Health Nurse Mona Tiba. She explained to me that mental health is often a taboo topic in both Syrian and Lebanese culture. Something that is hidden away and ignored rather than confronted head on. Locals often feel embarrassed in asking for help in these areas, as they feel weak or as though they are losing a sense of independence. Mona stated that a lot of her existing patients required much more than just physical assistance, but they were unaware that is was available. Immediately it became clear to me – by letting someone know that a service is there for them, they will in fact make use of it. Even if someone is physically fit, it doesn’t guarantee their happiness – happiness and physical health are mutually exclusive. You can wake up in the morning breathing, but it doesn’t mean you’ll be smiling.

Mona spoke to me extensively about patients she has seen suffering from panic attacks, depression, palpitations and anxiety. as the conversation developed, we moved onto the topic of refugees. The issue of adaptation is one which she has seen as a cause of mental health issues – in simple terms, the process of a refugee having to adjust to a new home in a new country is one which can have disastrous impacts on their mental health.

I asked her about her treatment methods and her interactions with patients. She said to me “I focus on the strengths of the patients, to remind them of what is good and forget what is bad. This way they can start to be positive about something and maybe try to forget all the negativity” – truly an inspirational woman.

Following their successful visit to Iraq in May 2016, the delegation moved on to Lebanon.

This Ramadhan, hundreds of volunteers across this densely populated nation are hard at work delivering Ramadhan Relief to so many families in need.

We are currently working to help young people in India set up Uber & Ola businesses so they can become independent and self-sufficient.