A Harvest of Hope

Our President, Dr. Moledina, recently had the pleasure of visiting Bilal Muslim Mission in Tanzania and witnessed first-hand the fantastic amount of work going on in the name of the Ahlul Bayt (as).  He was there at the opening of new classrooms at the Bilal Kaseke Center by Councilor Ahmed Daya. 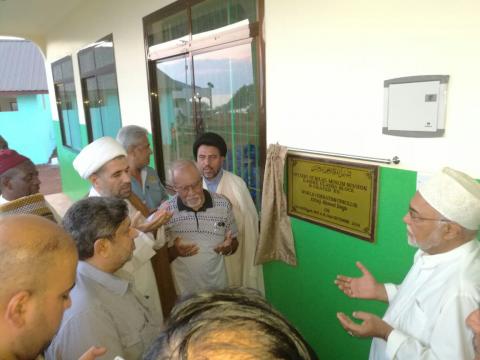 These classrooms will allow the current and future generations to have a stable environment for study and give them a chance to strengthen their academic foundations.

In Kigoma District, Dr. Moledina attended the opening of the newly constructed Kabogo Bilal mosque and Center which has been funded by Dr. Sultan Aly. 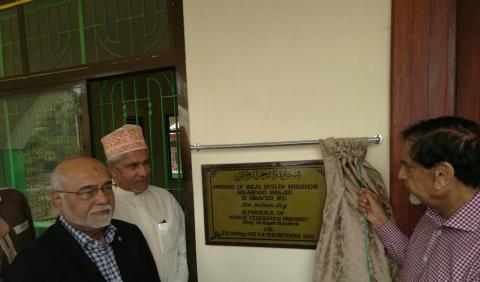 It was heartening to see that the mo’mineen in these areas have a strong and healthy relationship with their Christian and other Muslim brothers as well. While in the area, the President also visited the Ahlulbayt Islamic Centre and spoke to the girls at Bilal Muslim Mission’s Bibi Khadijatal Kubra (AS) Hawza. 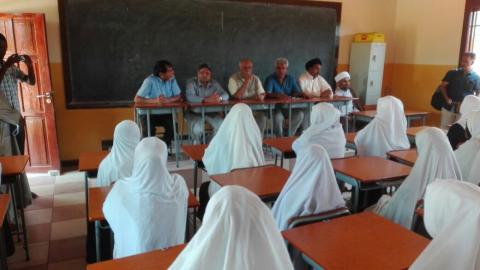 The highlight of the trip was the center-brick laying ceremony that Dr. Moledina graced for the Bilal Kasuku Center and its classrooms. 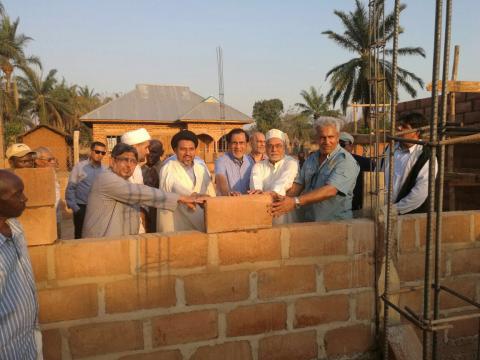 The plot for this center was donated by Marhum Abdullah Ndaruhijwe and his wife Feza Nyarumba, with encouragement from Late Syed Akhtar Rizvi. In addition, the water project at this center is already running successfully and operated entirely by clean solar energy.  This prime example of how the actions of noble souls outlast their lifetime is greatly inspiring to the rest of us. 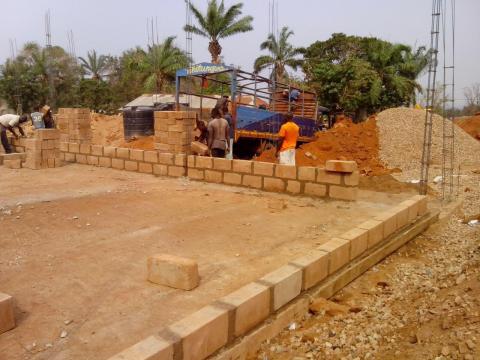 “This trip has been uplifting and highly satisfying,” Dr. Moledina said. “Seeing the children filled with enthusiasm and energy gives us great hope for a bright future.  There is constant growth and great progress being made in the region and we pray that the Almighty blesses them with a strong faith and a chance to serve our Imam (atfs).”

Following their successful visit to Iraq in May 2016, the delegation moved on to Lebanon.

Since the upsurge of the conflict in Syria (March 2011), more than 2.1 million Syrians have fled their homes only to take refuge in bordering countries or within Syria itself. According to the United Nations High Commissioner for Refugees (UNHCR), over 600,000 people have escaped to Turkey, Lebanon, Jordan and Iraq.

In 2015, a UK based company, Jaffer Accountancy made a commitment to donate 5% of the fees they charge for their services to The World Federation’s Fill My Cup Appeal.